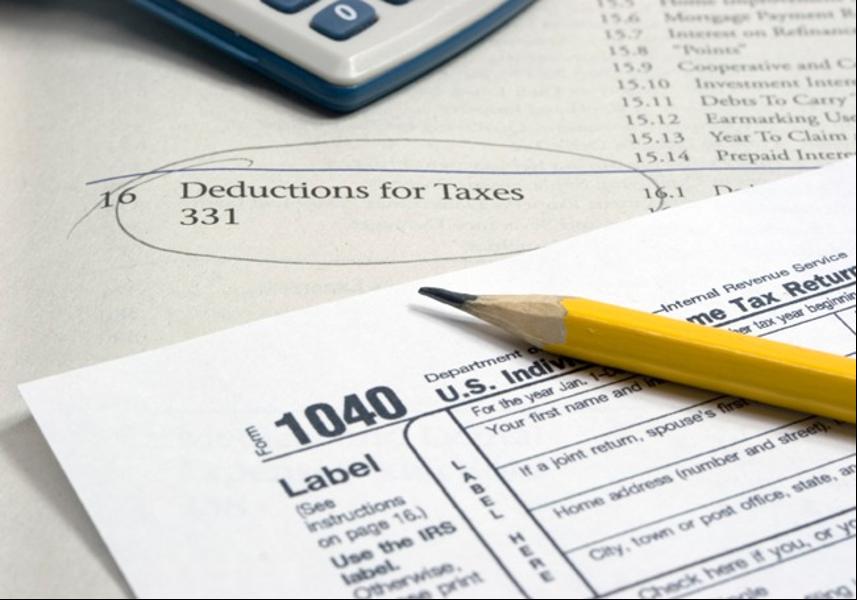 Last week we spent some time on business-related income taxes paid and the question of who may deduct them. Some 77% of small businesses are organized as “pass-through entities,” such as partnerships, LLCs, or S corporations, where the business entity doesn’t pay income taxes but its owners do. If the taxes belong to the business, they may be deductible against the business income; if they belong to the individual owners, then there are provisions that either limit the deductibility or disallow it altogether. A Temporary Treasury Regulation from 1986 says that the taxes belong to the owners, not the businesses. In Hawaii, if the owner has adjusted gross income of at least $100,000 (single) or $200,000 (married filing jointly), and then state taxes are not deductible at all.

But there is a wrinkle.

But the Department of Taxation is allowing corporations to deduct state tax anyway. Why? The Department, in Announcement 2011-20, explained: “[C]orporate taxpayers will no longer be able to deduct state income tax paid under Internal Revenue Code (IRC) § 164(a)(3), nor will they be able to deduct general excise tax paid in lieu of state income tax under IRC § 164(b)(5). However, this bill has no effect on a corporate taxpayer’s ability to deduct income tax or general excise tax as an ordinary and necessary business expense under IRC § 162, which remains operative and incorporated into Chapter 235.”

Corporate taxpayers are formed for the purpose of doing business, so the only state taxes that they pay are connected with the business that they do. The law says that corporations can’t deduct state tax. The Department says that they can anyway when the tax is connected with business. So when will any state income tax paid by a corporation be nondeductible as the law requires?

The Department is also being inconsistent with business owners. None of the individual income tax forms allow the taxpayer to claim that any state tax is connected with a business and is deductible on the same basis. Instead, all of the forms and instructions direct the taxpayer to report all of the state tax on Schedule A, where the deduction is disallowed in total if the individual makes too much money.

Most of our Hawaii government agencies have a mission statement, and the Department of Taxation is no exception. Its mission “is to administer the tax laws for the State of Hawaii in a consistent, uniform, and fair manner.” The issue of whether business-related state taxes are deductible seems to be administered in a manner that is neither consistent, uniform, nor fair. If the Department wants to live up to its mission statement, it should allow the deduction of business-related taxes for corporations as well as for the owners who are paying the taxes connected with the businesses of S corporations, LLCs, and similar entities. If the Department is concerned that we need the revenue generated by this inconsistent application, then it should disallow deductions for state taxes for corporations as well. A double standard on an important issue like this is a great way to breed derision and distrust of government.