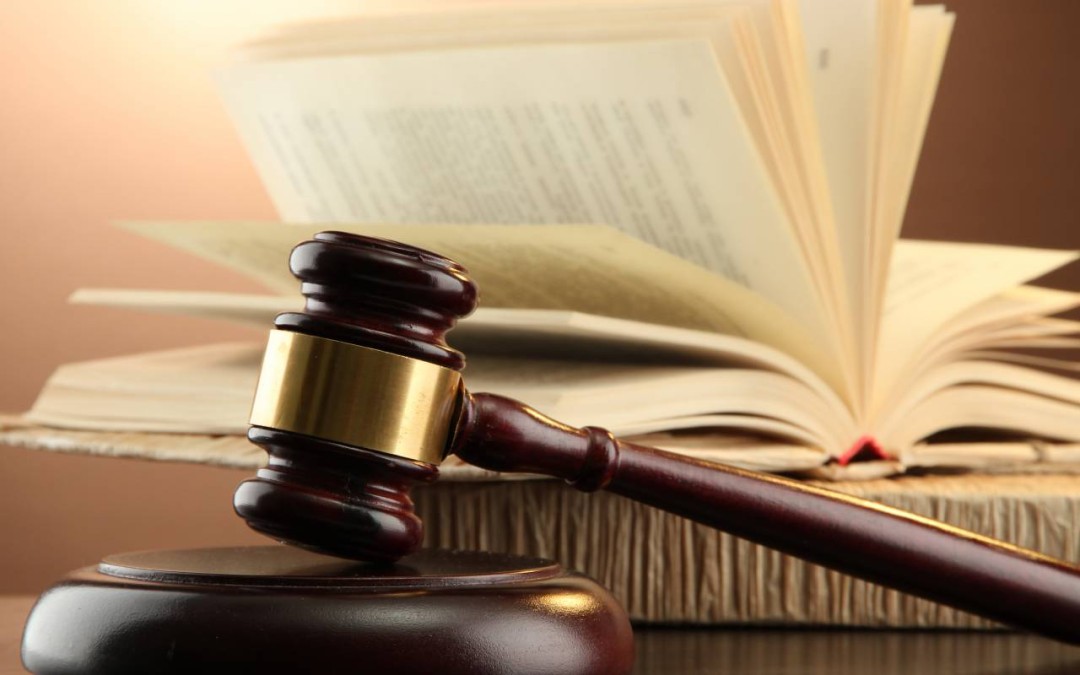 In a victory for transparent government, a state court has ordered the Native Hawaiian Roll Commission to release its enrollment list. The suit was filed by Judicial Watch with the assistance of the Grassroot Institute of Hawaii after an open records request for the Roll was repeatedly denied by the Commission. In a decision that emphasized the importance of open government, the Court rejected the Commission’s reasons for denying the request, requiring the Commission to produce the list and pay attorney’s fees in the case.

Said former Hawai`i Attorney General, Michael A. Lilly, who represented Judicial Watch in the case, “Today, in a victory for open government, Judicial Watch won a case seeking a roll of over 125,000 people allegedly registered with the Native Hawaiian Roll Commission.”

Keli’i Akina, President of the Grassroot Institute stated, “With the release of the Roll, it will now be possible to answer concerns over the tens of thousands of names that have been placed on the list without the express permission of individuals. The fact stands that the vast majority of Hawaiians have chosen not to support the efforts of OHA and the Native Hawaiian Roll to create a sovereign government. Their voices can now be heard. And, hopefully, OHA will stop wasting public money on its unconstitutional push for sovereignty and, instead, spend it on housing, education, employment, and health services for those in need.”

“The Commission was established by the State of Hawai`i to prepare a roll of native Hawaiians,” continued Michael Lilly. “After only a handful of Hawaiians had registered with the Commission, it artificially augmented its roll with three other lists held by the Office of Hawaiian Affairs.  The Commission refused to produce the roll in response to a freedom of information request by Judicial Watch. In granting Judicial Watch’s request for the roll, the Hawai`i Circuit Court held that the roll was a public record and thus ordered its disclosure. The Court pointed out that Hawai`i’s open records law was intended to ensure that the formation and conduct of public policy be conducted as openly as possible. The Court will assess against the Commission the reasonable attorney fees and costs incurred by Judicial Watch in having to seek judicial relief.”