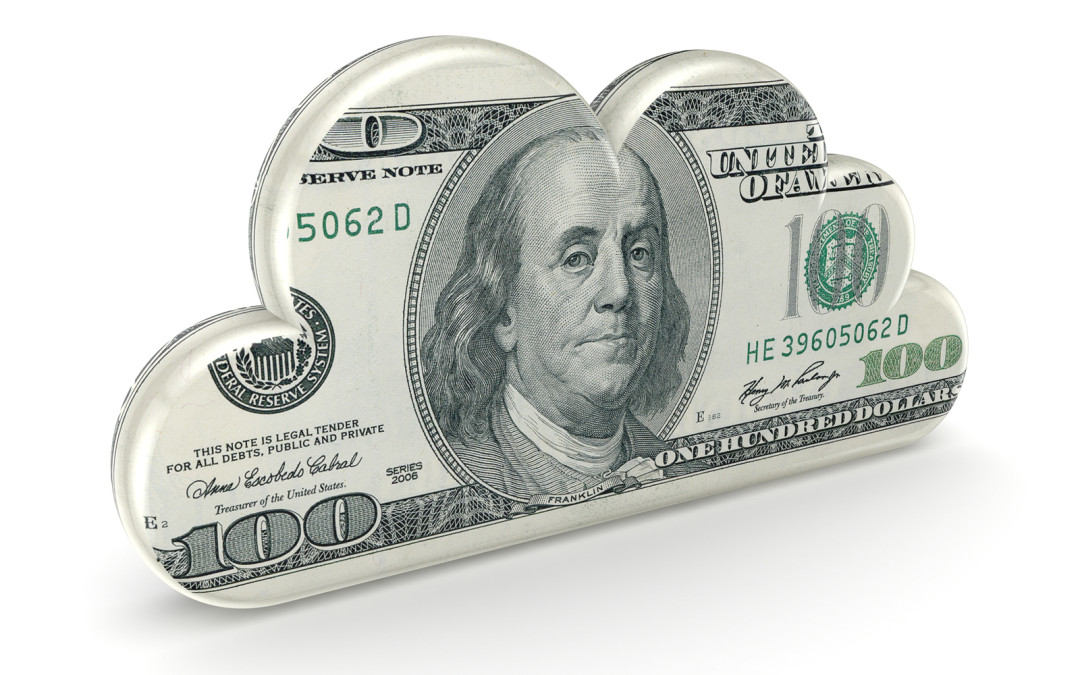 As Benjamin Franklin famously wrote, “… in this world nothing can be said to be certain, except death and taxes.”  Technology has had an impact on both, providing us with longer life expectancies and a better quality of life, while tax authorities find technology too tempting to resist as the target for more taxes, even if those taxes discriminate against digital goods or services.

Digital goods are those delivered completely electronically, such as music or videos, downloaded books or video games, as are digital services, such as job searching or resume preparation and editing.

At one level, one might ask why digital goods are taxed at all. After all, digital goods and services do not tax state or local infrastructure. They don’t produce trash or require the burning of fuel or put wear and tear on roads for delivery by truck.

But not only are states taxing digital goods and service—in some cases they are giving them discriminatory tax treatment, or even subjecting digital goods to duplicative and redundant taxes.

Currently, one purchase could easily be taxed by the jurisdiction where the good is purchased, again where the merchant is located, and yet again in the jurisdiction where the wireless bill for the user’s account is sent. One purchase with sales tax applied three times, a delightful result for those whose only job it is to increase government spending by finding new ways to increase the tax money taken from citizens.

Even though Congress has had legislation before it since 2010, it again wants to hear more. So today the Subcommittee on Regulatory Reform, Commercial and Antitrust Law of the House Judiciary Committee will take up the “Digital Goods and Services Tax Fairness Act of 2015” for discussion, particularly focusing on the “nexus” issue. Nexus is the determination of where a business is located, or where a transaction occurs, for purposes of taxing it.

The Act would address the nexus problem by prohibiting state and local taxing jurisdictions from imposing “multiple or discriminatory” taxes on the sale of digital goods or the use of digital services. Goods already taxed could not be taxed a second time because they are digital nor could a higher rate be levied on a digital good or service than on the analog good or service.