Do You Have a Spare 5000 Hours For a Little Light Reading? 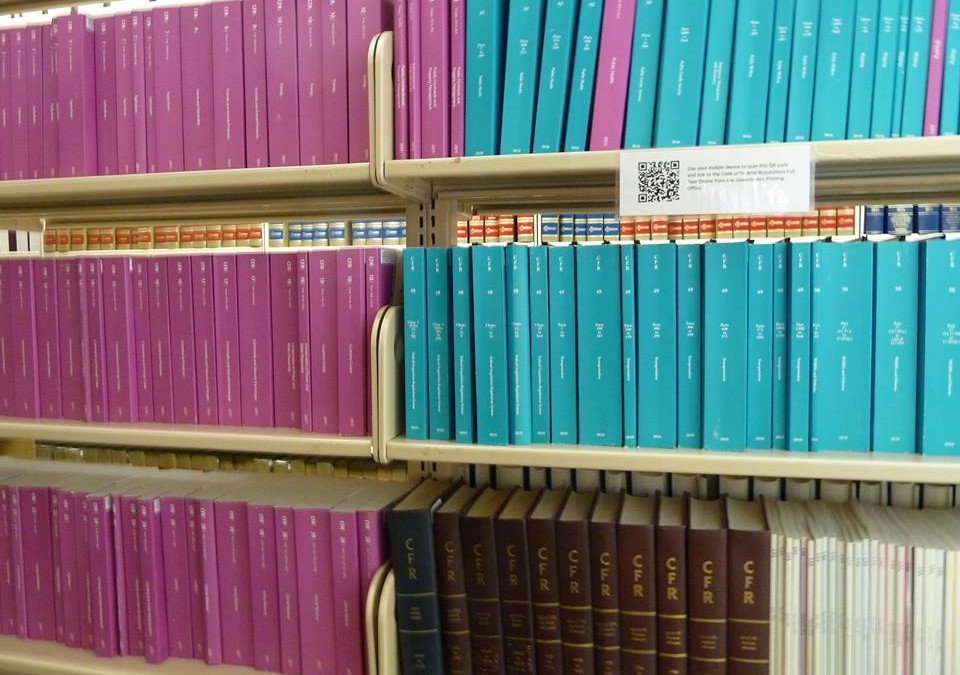 We criticize legislators–and rightly so–for not fully reading the legislation they’re asked to vote on and for crafting such lengthy and tortuous bills in the first place. However, there’s another, more obscure repository of lengthy law–the Code of Federal Regulations.

The Mercatus Center has calculated just how long it would take an average adult to the CFR and came up with a figure of 5727  hours. That means that if it was your full-time job to read it (and allowing two weeks of vacation per year), it would take three years to make your way through the whole thing.

During which time, there would be even more added to it, so good luck with that.

There’s a good reason for our reliance on computers to search and parse our regulations, as it’s beyond the ability of a normal person to carefully read and track all of the rules and their changes. (According to Mercatus, if you laid the pages of the CFR end-to-end, they would stretch 25 miles–almost a marathon.)

The question of course, is what it says about the scope of the government’s regulatory powers that this is the case.