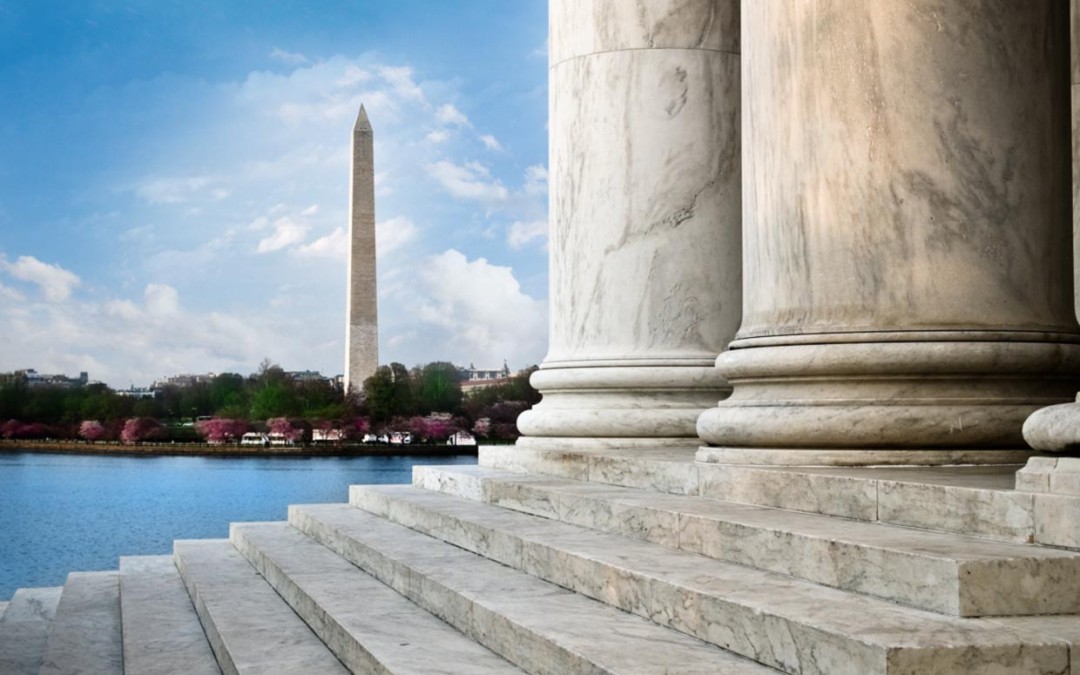 Conservatives seek limited government and given a federal debt that exceeds $18 trillion, any sane person can see why. Achieving this is not just a matter of going through the federal statutes or budget on an ad hoc basis and deciding what is in or out. Rather, we need to go back to basics, first principles, political theory and think about the role of government in society and the market. Almost all of the major political theorists believe that government should promote the common good, but defining that further can be tricky.

Many would agree that government should prevent people from harming each other, but the severity of the harm and whether indirect harm should be covered are important issues. It is more controversial to argue that the government should affirmatively help people or businesses. Although we might agree that the government should promote happiness and prosperity, what we might call GDP growth and personal liberty in modern terms, it is debatable whether this should apply to all people generally or whether specific groups of people or individual businesses or industries should also be helped. Some U.S. Presidents have believed that there should a significant distance between the government and private business should be maintained, while other more recent leaders have favored public-private partnerships.

Whether people admit it or not, almost all of our political debates have an economic element. We know that if we want to have economic growth, then we need to incentivize productive behavior. But not everyone recognizes that these incentives have to be for all people and not just for those born in fortunate circumstances. In other words, we don’t want to tax the rich too much, but at the same time upward mobility from the lower classes with hard work and ingenuity needs to be feasible. People can also debate how sharp the incentives need to be. History shows that some blunting of incentives is possible but at some point we will have gone too far and rendered them ineffective. Also, in order to have a strong economy, there needs to be a system of education that creates a productive workforce and some participation by the government may be needed due to the cost.

There is also a strain in some political theory that says that government should try to improve people. In the early days, they talked about government and law creating “habituation” which I take to mean that instead of behaving like anarchic savages we act civilized and follow basic rules so that we can live together. Whether humans can be improved much beyond that and whether social engineering through central planning is a good idea is much more debatable.

There is a cultural element to these issues as well. Legal scholar Roscoe Pound pointed out that the long march of development in government and law throughout Western history was partly designed to enable the modern market system. To do that, autocracy had to be disabled and religion had to be separated from government. But some people don’t like capitalism and they think we have gone too far down the secular path. There are many critiques of capitalism, from the Christian to the Marxist-Socialist. But they all share the basic feeling that money is the root of all evil and that business people exploit their workers for purely selfish reasons. These people ignore the fact that businesses must help their customers in some way in order to succeed and that, as a British economist has said, it is better to be exploited than not to be exploited at all. The critique of capitalism also usually involves notions of fairness and equity. The problem here is that we need inequality to create the incentive structure and that forcing equity into the system usually means increased government coercion and a loss of liberty. The other issue that arises is that as society has become more secular and people have lost touch with orthodox religious doctrine, some are deriving values and morality from their own heads and creating a kind of secular religion. Although we have a separation of church as State in the U.S., we do not have a separation of secular value judgments from the State.

Finally, one of the key differences between the Left and the Right is that the Right believes that people are masters of their own destiny, while the Left believes that some luck is involved and should be adjusted for. In the end, this probably needs to be resolved in a practical way in terms of what works, rather than in terms of moral theory.

As someone experienced in the implementation of government policy, it is my belief that part of the reason that the Right and the Left are talking past each other is because we don’t step back to look at our underlying premises and assumptions. If we want to downsize government is a rational way, we need to do that. It is understandable that political parties with different visions of how to improve the U.S. will vie for power, but in doing so, we need to keep one eye on Reason.