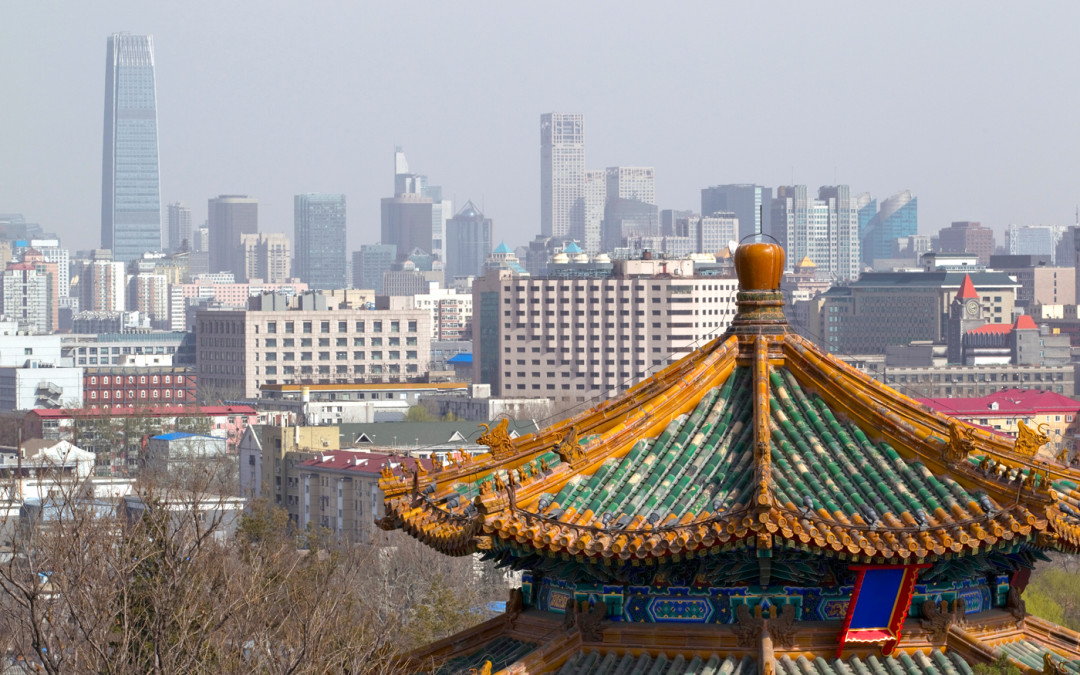 Great Britain long reigned as the globe’s greatest maritime power, determined to maintain a navy as strong as those of its next two competitors combined. However, by the end of the 19th century, America and Germany had ended London’s economic primacy.

Britain chose to accommodate the United States and confront Germany. The result was an enduring alliance during the first and two world wars before the global order was settled after the second.

Washington faces a similar choice in dealing with the People’s Republic of China. There are many differences in circumstances, of course, but again the globe’s dominant force, accustomed to premier status, faces a serious challenge from a new power mixing rapid economic growth, nationalistic exuberance, and powerful grievances. Increasingly the United States faces a choice between accommodation and confrontation.

Into this imbroglio steps Lyle Goldstein, a professor at the National War College. In his new book, Meeting China Halfway: How to Defuse the Emerging US-China Rivalry(Georgetown University Press) he offers a strategy of cooperation for the two nations, which includes recognizing natural but much-reviled “spheres of influence.”

Goldstein encourages both nations to reward reach other’s good behavior. Forging a successful relationship requires Americans to honestly confront the past, which continues to color Chinese attitudes. From there, Goldstein discusses several difficult issues between the two nations and proposes policies which would encourage “cooperation spirals.”

Some matters, such as economics and environment, are politically contentious but not so freighted with emotion. Others reflect America’s and China’s roles in the world.

Goldstein begins with Taiwan. In a series of reciprocating steps, he urges the PRC to reduce military threats and allow expansion of Taipei’s international presence. In turn, he pushes the United States to end arms sales and encourage final status negotiations. His proposals are painful to both sides but would reduce tensions between the United States and the PRC.

The toughest suggestion concerns relations with Japan. He notes that “the capabilities and preparedness of the US-Japan Alliance have been ratcheted up to such an extent that the alliance itself is now triggering … acute security anxiety” in Beijing, thereby “feeding China’s vast appetite for new and more capable military systems.”

That still doesn’t make his ideas easy to accept. He advocates that the United States reduce troop levels, push for joint Chinese-Japanese naval patrols, urge a Japanese visit to Nanking, press for joint administration of the Senkaku/Diaoyu Islands, and turn the bilateral alliance into a more normal relationship.

The many difficulties in making such a cooperative approach work are obvious. But Goldstein creatively challenges the confrontation ethos which appears to be taking over Washington.

As I explain in National Interest: “Compromise and cooperation are the only realistic choice. And they are fully consistent with American security. The U.S. is the world’s strongest military power, allied with or friendly to most industrialized states worldwide and most of the growing nations in Asia. The path forward should help Beijing feel similarly secure.”

Today American foreign policy is dominated by a bipartisan consensus that what Washington says should go. There’s no way such an approach will work against a rising nation like China. As Goldstein ends his remarkable book, “for America, there is no viable alternative to meeting China halfway.” He’s right.