Whither the Resort Fee? 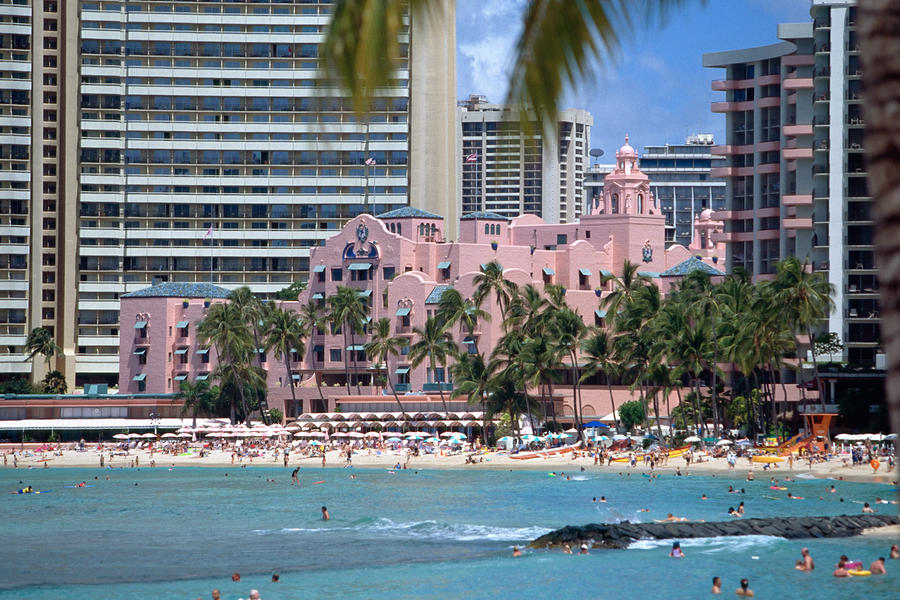 This week we will be talking about “resort fees.” In recent years, a number of hotels, including many in Hawaii, have been adding them to hotel bills. The hotels say that it’s for access to the gym, pool, or Wi-Fi network, for example. But the fee is charged whether or not the guest uses the gym, pool, or Internet.

Whether or not this is truth in advertising — the consumer protection people can sort that one out — this also creates tax issues.

Our state imposes a general excise tax on pretty much every kind of income. But an extra 9.25% is slapped on the charge for a hotel room. This is called the transient accommodations tax, or TAT. The hotels say that the resort fee is not for accommodations, as mentioned above, but the Department of Taxation has stated that a mandatory resort fee looks and walks like a room charge, so by golly they’re going to apply the TAT to the fee as well.

The Department’s view of the world might make sense at first glance. After all, if I show up at a hotel without a car and they charge me a per-night parking fee anyway, then it’s tough for the hotel to say that what they are calling a parking fee isn’t just another piece of the room charge. But the Department’s own regulations add a wrinkle. The regulation gives the example of a guest who pays a certain amount per night on the “American Plan,” which includes breakfast. The regulation says that the TAT is not due on that part of the per-night cost attributable to the meal. Presumably the guest would pay the same amount even if he skipped breakfast; and we don’t know if the hotel offered the same room without the meal plan. The rule doesn’t go into that much detail. So the regulation appears to say that if you can figure out that part of a per-night charge is for something other than the stay, then the TAT doesn’t apply to that part.

To get “further clarity” on the issue, the Department for the last couple of years has pushed some bills at the Legislature that would have explicitly made resort fees subject to the TAT. The bills have all stalled, indicating that at least some lawmakers are not buying the Department’s view. In the meantime, the Department’s apparent unwillingness to follow its own regulation is creating confusion.

One way out of this problem is for the Department and industry to work out a suitable dividing line. For example, we could look at the reality that a “room rate” is not just for a hotel room but also includes amenities and services that one would typically expect with a hotel room. Other amenities and services, like the meal in the American Plan example, should not be subjected to TAT whether or not they are bundled with the room cost.

Here it looks like the regulation is causing a problem and the Legislature seems to be reluctant to change the law, so let’s get that regulation changed to a reasonable compromise position. The Department won’t get everything it wants, the hotels won’t get everything they want, but everyone gets clarity and the hotels can go on with their business. We owe it to the industry to come up with clear, no-nonsense rules that everyone can abide by.