Will A Decision For King Bring Health Care Stocks Crashing Down? 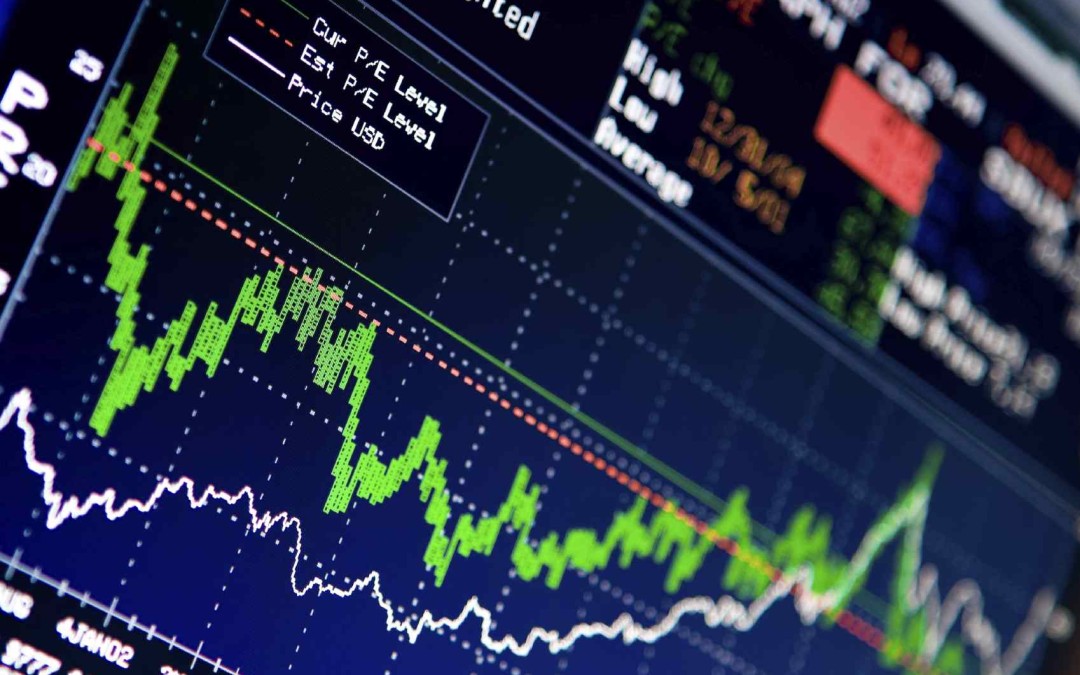 Health care stocks have been one of the best performing sectors over the past several years, and the passage of the Affordable Care Act appears to be one important factor—because it’s pouring billions of federal dollars into health care.  But if the U.S. Supreme Court decides for the plaintiffs in King v. Burwell this month, the federal handouts could stop—at least temporarily.  Would that decision send health care stocks into a tailspin?

The Congressional Budget Office (CBO) initially projected that the 10-year cost of Obamacare would be about $1 trillion—though many thought that estimate was low.  And the latest CBO 10-year projection (2016-25) estimates a federal cost at $1.2 trillion—even with the gradual slowing of some health care spending.

Although federal Obamacare expenditures were relatively low between 2010 and 2014, when the health insurance subsidies kicked in, nevertheless the feds shelled out billions of dollars (1) trying to impose electronic health records on doctors and hospitals, (2) encouraging the creation of Accountable Care Organizations (ACOs), which are supposed to drive higher quality care at lower costs, and (3) funding the Department of Health and Human Services so it could hire people, create an federal infrastructure, coordinate efforts, and develop the healthcare.gov website that turned out to be a disaster when registration started in October 2013.

And now billions of dollars are flowing to health insurers, which send part of that money to hospitals, pharmaceutical companies and medical device companies, among others.

So while Obamacare has been funneling billions of dollars to the health care industry, much more will come in the future—and the stock market often makes its current valuations based on future expectations.

When SPDR began its Health Care Select Sector ETF(XLV) just a few months after Obamacare passed, it was selling for about $29 a share.  Today it’s up to around $75 a share.

And UnitedHealth Group Inc., the largest health insurer, saw its stock price rise from about $28 shortly after Obamacare passed to $120 today—a better than 400 percent increase in five years.

Of course, we’ve been in a six-year bull market, which certainly helped.  And the population is aging and we are spending more on health care, so you would expect health care companies to be doing better relative to many other sectors.

Even so the timing of those health care stock increases suggests they have a lot to do with Obamacare bucks flowing into the health care system.  But much of that funding could end if the Court rules for King.

A King decision would mean an estimated 6.5 million people in those states would no longer receive federal help paying for health insurance.  And that means millions of them will drop their coverage because Obamacare is so expensive.

Oklahoma Attorney General Scott Pruitt, who filed the first case challenging the Obama administration’s decision to ignore the language of the law and hand out the subsidies to every state anyway, points out that a King victory could reduce government spending on health care by about $700 billion over 10 years—so most of that money would not be flowing to health insurers and therefore to health care providers.

Republicans may be close to agreeing on a plan that would restore most of those subsidies, at least temporarily.  But Obama administration officials have hinted they aren’t interested in Republican proposals if they include significant changes to Obamacare, and most Republican plans would do just that, including scaling back the scope of the subsidies, which currently go up to 400 percent of the federal poverty level.