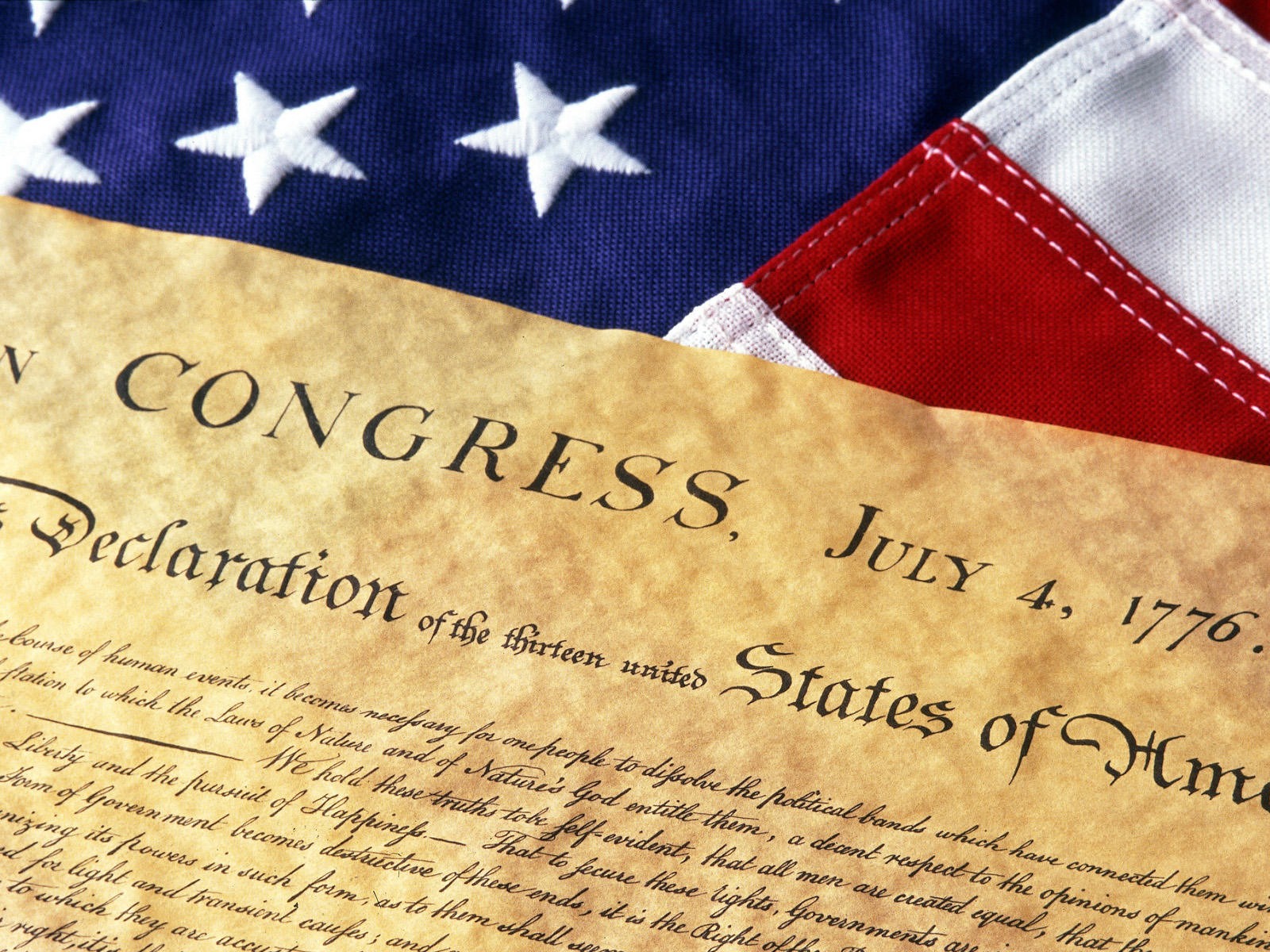 Every dedicated, self-governing American has two birthdays. The first is the day we left our mother’s womb. The second is the day the United States of America was born — July 4, 1776. A precious few celebrate both on the same day. If that describes you, let us know. We might make a big deal of it!

The nation’s birthday is the most important of the two for every one of us. It gives us The American Dream as a legacy and does so, so well, that we too often forget. Indeed, for 239 years the Declaration of Independence — signed by 56 patriot heroes who were also traitors to the British Crown and subject to loss of life, limb and property if apprehended — has inspired countless millions all around the world. Furthermore, it is the moral foundation for our nation. It is the permanent, unchangeable base for the US Constitution, the body of law that is our “owner’s manual”, telling us who, what, where, when, how etc. based on the why embedded in it.

The Declaration is aspirational as well as inspirational. The principal author, Thomas Jefferson, owned slaves. Many other signers did too. Yet they announced to the world with total sincerity, “that all Men are created equal, that they are endowed by their Creator with certain inalienable Rights, that among these are Life, Liberty, and the Pursuit of Happiness — That to secure these Rights, Governments are instituted among Men, deriving their just Powers from the Consent of the Governed”.

They thus humbled themselves, owning up to their personal human shortcomings for the world to see — permanently. That is a powerful reminder for all time that humans are not perfect and should all aspire, individually, to nourish and improve their souls.

Recently, someone observed that Grassroot Institute was a “political organization”. Yet we proclaim our organization as non-partisan and independent; meaning we dance to the music of no political party. Nonetheless, we do respect, honor, and “walk the talk” of the Declaration of Independence.

Yet, politics in current talk and print is almost universally described as right (conservative) or left (progressive/liberal). The Grassroot Institute is neither of those. Reading the Declaration of Independence, there is no evidence of a left or right. Instead UP and DOWN are addressed without using those exact words. But the intent is clear. Government pushing people DOWN into the morass of a huge oppressive system with no respect for individuals is described as tyranny with example after example cited. The alternative choice is deep respect for each individual and the right of each to pursue happiness. That is expressed as an unalienable right, as is the right to form, direct and control government as We, the People — individuals working as a group. Those founders thus chose to have a government that would purposefully encourage people to reach UP toward more autonomy, productivity and creativity.

The Founders knew what Lord Acton expressed so elegantly some 100 years after the signing of the Declaration: “Power tends to corrupt; absolute power corrupts absolutely”. Thus, they prescribed a government that would be limited in its power and under strict control of We, the People. Without the People in power, regardless of political structure, the result is the same — DOWN to statism — where the government is huge and powerful and the individual is small, weak, and dependent.

The Grassroot Institute of Hawaii was formed for the purpose of re-energizing our UP vs DOWN society to point UP and reject DOWN. Every Grassroot evaluation or proposal made about government activity goes through that filter. Stated differently, if government activity does not open and encourage YOU and other individuals to reach UP and get bigger, stronger, more autonomous and less dependent on government, it will be opposed or directed to the shredder.

We call upon society to help us by exerting strong aggressive leadership. The reason for that is that political focus changes only after society has changed. Elected officials are, by and large, not leaders, they are followers. Consequently, your leadership is absolutely essential. Grassroot Institute was formed to facilitate and coordinate your collective efforts.

As a result, Grassroot Institute is a sort of “Your Liberty Insurance Policy”. We know, and the Founders expected, that you would be very busy governing yourself and have limited time and energy to devote to the leadership job they gave you via We, the People. At the same time, they knew that those elected to run the details of government between elections must be supervised lest they go astray and beat their own drum instead of yours.

Grassroot is designed and obligated to be your staff which allows you to function as part of a giant We, the People Board of Directors as you discharge your leadership duties.

As your staff, we keep your eye on the ball and assist you with most of your government leadership obligations. Also, we train you in discharging those that require your action.

Candidly, the work will never be done. Human nature is here to stay. That means elected and appointed officials will seek more and more power and will get it if you do not stop them. For example, they stress all the time that government is so very complicated and busy that you could not begin to understand it without their guidance and translation. Yet, Rasmussen Polls reveal that 80% of the American voters think the government is too big and about 36% are afraid of their government. Nevertheless, the government keeps growing and getting more fear-inspiring. That is not complicated. They need to be told to shrink the behemoth and get it off the back of the people or leave office.

The bottom line is that the power of We, the People must trump the self-serving designs of elected officials when it is organized and communicated well. Over time, the good will stay and the bad will leave. And then, government of, by, and for the People will prevail.

To that end, Grassroot needs to keep growing in numbers of members. The more members we have, the stronger is your leadership.

Driving us in all we do (and, we hope, driving you) is this wonderful quote from John Adams, Jr., a signer of the Declaration of Independence, second President of the U.S.A. and father of the sixth President. He died July 4, 1825, at age 90 as the nation was celebrating its 49th birthday. His last words were “Thomas Jefferson still survives”. But he was mistaken. Jefferson had died 5 hours earlier at age 82. Thus did two of the 56 signers die within a few hours of each other on the anniversary of that most significant event.

“Posterity! You will never know how much it cost the present generation to preserve your freedom. I hope you will make good use of it. If you do not, I shall repent in Heaven that I ever took half the pains to preserve it.”

What does that mean to us?

As we honor the legacy left to us by the Founding Fathers, we ask that you consider renewing your membership, or beginning one for the first time, with July 4 as your renewal date.

We want you to consider our legacy often, and this will encourage you to do so while celebrating the birthday that we all share as citizens of the United States! We would be delighted to have you as part of the team. You can join at $17.76 (or even $5.76)  per month to get started, or reach out directly to our office for other membership level options.

In addition, we would like to offer everyone, regardless of membership status, a copy of the Declaration of Independence. Consider it an inspirational touchstone that will help keep us all mindful of our debt to the Founders and our commitment to carrying on our work in the future. If you would like a copy, please contact Kelsey at 808-591-9193 or kmeehan@grassrootinstitute.org.

To close, here is a summary: 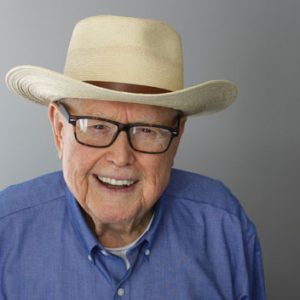