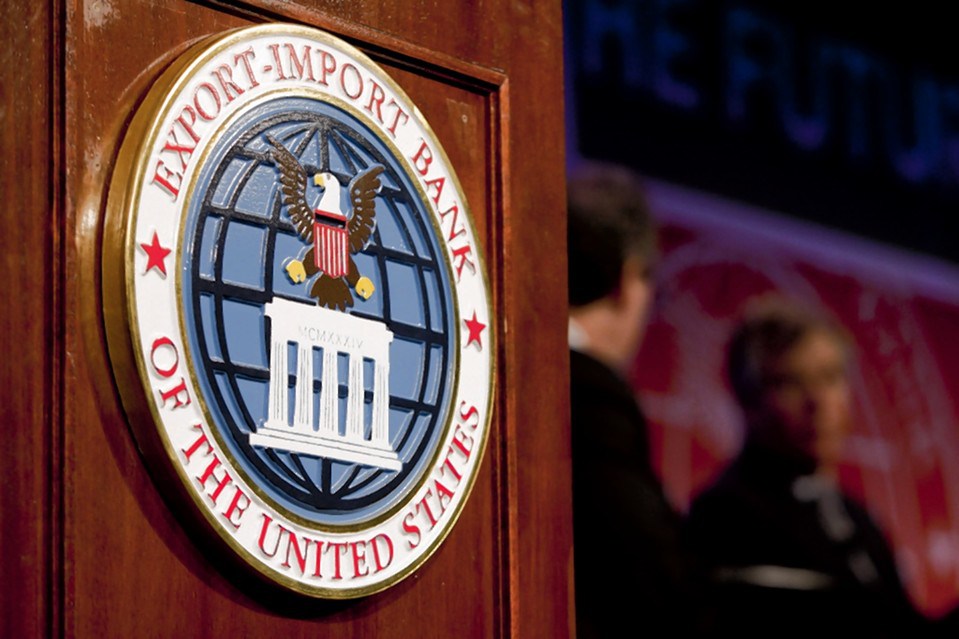 The Export-Import Bank’s charter expired on June 30. What is commonly known as “Boeing’s Bank” is headed toward Washington’s trash bin.

When Congress returns, it could revive Ex-Im, which primarily subsidizes big business. But a proper burial for what candidate Barack Obama called “corporate welfare” would save Americans money, reduce economic injustice, and promote economic growth.

ExIm exists to borrow at government rates to provide credit at less than market rates for select exporters, mostly corporate behemoths. The bank claims to be friendly to small business, but cherchez the money: it goes to Big Business.

According to Veronique de Rugy of the Mercatus Center, the bank subsidized $66.7 billion in sales by Boeing between 2007 and 2013. In 2013, the top ten ExIm beneficiaries accounted for two-thirds of the bank’s total activities.

The bank charges fees and interest and claims to make a “profit”—more than $1.6 billion since 2008. But economists Jason Delisle and Christopher Papagianis explained that the bank’s “profits are almost surely an accounting illusion.” Most important, there is no calculation for market risk. CBO figures real losses over the coming decade are likely to exceed $2 billion.

Taxpayers also could get hit with a big default bill. Total outstanding credit is $110 billion, yet the agency’s own inspector general warned that bank practices create the risk of “severe portfolio losses.”

The agency is supposed to create jobs by throwing cheap money at purchasers of American products. However, the bank backs only about two percent of U.S. exports. There is plenty of private money available for such deals.

No one knows which contracts are sealed only with ExIm funding. Often, customers would have bought anyway; everyone in the process has an incentive to claim that ExIm assistance was vital.

The bank underwrites foreign companies which compete against U.S. concerns. That is almost always the case with Boeing aircraft sales, for instance.

The government can’t create wealth ex nihilo. The money comes from other Americans. Thus, someone else produces and sells fewer goods and services and creates fewer jobs.

The best argument for ExIm is that there are 59 foreign credit subsidy agencies like it, though most are smaller. But “everyone else does it” never is a good reason to do something stupid. Foreign subsidies play only a small role in global commerce.

A gaggle of former national security officials called the Bank a “critical element” of U.S. security. But the interests of particular exporters are not the same as of all Americans. My colleague Dan Ikenson warned Congress that ExIm penalizes newer, more dynamic firms in a process that “undermines the strength of the U.S. economy, which is crucial to reaching U.S. security and foreign policy goals going forward.”

Finally, export subsidies have a more basic, debilitating political effect: encouraging more companies to engage in what economists call “rent-seeking,” using government to extract rather than create wealth. The Chamber of Commerce and National Association of Manufacturers launched major lobbying campaigns for what can rightly be described as corporate welfare.

Crony capitalism is running rampant in America, undermining confidence in a market economy. Although the bank’s Lazarus-like return can’t be ruled out, Boeing and the rest of America’s corporate elite now enjoy one less special privilege at everyone else’s expense. One down. Hundreds more special interest subsidies to go.