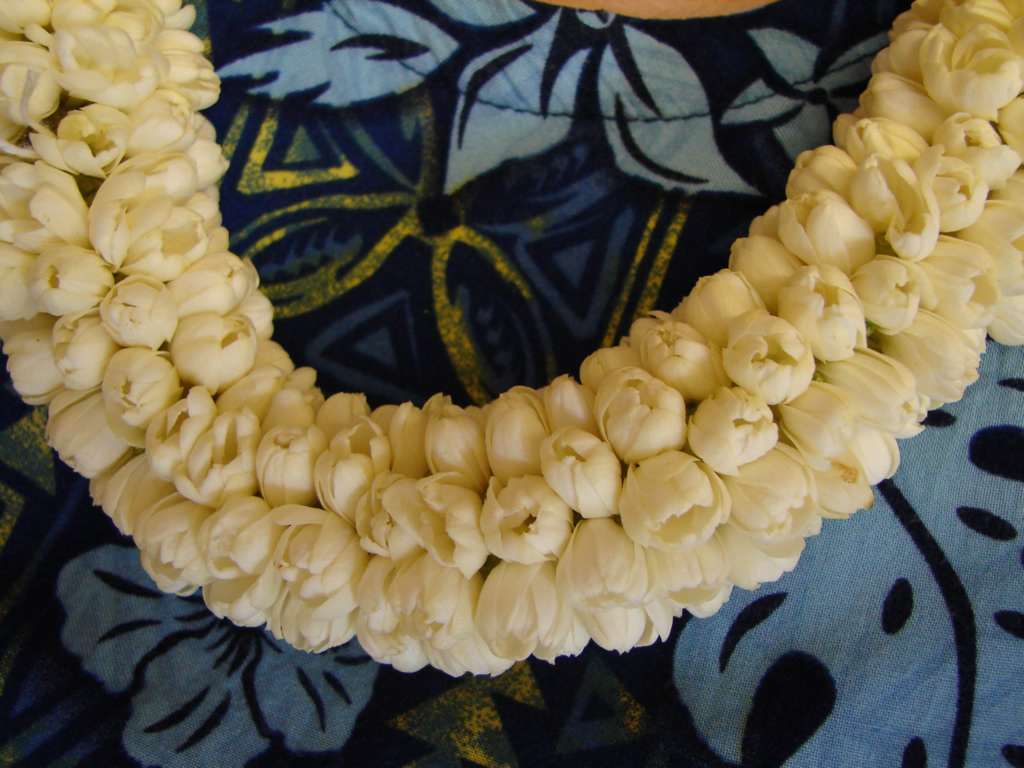 To: Secretary of the Interior

The Grassroot Institute of Hawaii would like to offer comments on the proposed rule related to Land Exchange Procedures and Procedures to Amend the Hawaiian Homes Commission Act of 1920.

In general, the Grassroot Institute applauds initiatives that would promote the welfare of Native Hawaiians and give them a meaningful path to prosperity. However, we are concerned that portions of the proposed rule will foster cultural division and a damaging relationship between Native Hawaiians and the state and federal governments.

“Reorganization” exceeds the scope of the HHCA

As the recent hearings on the Department’s ANPRM regarding the establishment a government-to-government relationship between the U.S. and Native Hawaiians demonstrate, the question of Native Hawaiian reorganization remains unsettled and disputed, even within the Native Hawaiian community. A large and vocal segment of that community has made it abundantly clear that they do not approve of federal intervention in the issue. Under the circumstances, any action promoting political reorganization under the HHCA would not only be premature, but also profoundly damaging to the future of any resulting political body.

Further evidence of Congressional intent in this issue can be seen in a public letter to Secretary of the Interior Sally Jewell from Senators Jeff Flake, Lamar Alexander, Tom Coburn, and Mike Lee. Dated August 1, 2014, the letter was written in response to the Department’s 2014 ANPRM regarding the establishment of a government to government relationship with Native Hawaiians. In the letter, the Senators write:

“Even if you disagree that the establishment of a Native Hawaiian government would be patently unconstitutional, Congress has not enacted legislation authorizing the Department of the Interior (“the Department”) to engage in such a rulemaking. In fact, Congress has repeatedly refused to adopt legislation that would recognize a Native Hawaiian government or reestablish an administrative path for doing so. As such, any unilateral efforts by the Department to move forward administratively are unlawful. Indeed, the Assistant Secretary for Indian Affairs, Kevin Washburn, testified to this effect in March of last year. He told the House Committee on Natural Resources that the Department does not ‘have the authority to recognize Native Hawaiians through the Part 83 process.’ Rather, Assistant Secretary Washburn asserted that legislation is necessary”

It is apparent, therefore, that any interpretation of the HHCA that allows the DOI to promote “political reorganization”” of Native Hawaiians is a stretch that has been repudiated by the actions and statements of Congress.

Political reorganization would be unconstitutional

Finally, there is the question of constitutionality. While the HHCA has never been seriously tested in the courts, there remain significant barriers to any attempt at political reorganization of Native Hawaiians that is dependent on race-based qualifications for entry—such as those that govern HHCA leaseholders.

In Rice v. Cayetano, the Supreme Court held that the definitions of both “Hawaiian” and “Native Hawaiian” under state law (based on ancestry in the Islands prior to 1778) were racial classifications and that restricting voting rights based on this definition therefore violated the Fifteenth Amendment.

Despite the holding in Rice, the HHCA uses blood quantum-based ancestry as its primary basis for eligibility. However, the courts have been consistent in rejecting the use of ancestry as a proxy for race and the creation of a political entity or “reorganization” created on this basis would leave both that entity and the HHCA itself vulnerable to legal challenge.

The unfortunate and Orwellian references to “social” and “cultural” reorganization are likewise problematic and raise the question of how and why the Department proposes to socially or culturally reorganize the Native Hawaiian people. In addition to being legally and constitutionally problematic, it is difficult to see how any effort to do so would not infringe upon the dignity of the Native Hawaiian people, their history, and their culture. As in the case of political reorganization, any actions by the Department to carry out such a social or cultural reorganization—even if applied only to HHCA leaseholders—would not only be vulnerable to legal challenge, but would foster division among Native Hawaiians as a whole.

Regarding the portion of the proposed rule governing land exchanges, we understand that the goal of these new procedures is to promote efficiency and accountability while respecting the overall intent of the Act. While we approve of efforts to maximize the value and use of the Home Lands, we question whether the current approach truly serves the best interests of Native Hawaiians.

As long as HHCA leaseholders lack a true private stake in their land, their economic development will be handcuffed by competing interests. In order to advance the economic interests of Native Hawaiians, it is important to consider a path that would convert HHCA leaseholders into outright owners of their property. As Christopher Alcantara and Tom Flanagan of the Fraser Institute note in their study of Individual Property Rights on Canadian Indian Reserves:

Needless to say, it will take time to formulate a plan that would allow the creation of private property rights in the Hawaiian Home Lands, but there is no other method as sure to advance the stated goal of the rehabilitation of the Hawaiian people.

The Department is to be commended for its efforts to improve the well-being and prosperity of Native Hawaiians via the HHCA. However, we recommend a few alterations to the proposed rule in order to ensure that goal is met.

First and foremost, the statement that the Act’s goal of “rehabilitation” includes “political, cultural, and social reorganization” that is deemed to forward the goal of rehabilitation should be removed in its entirety and further references to such reorganization dropped. Congress has explicitly and implicitly made it clear that such an interpretation far exceeds the scope of the Act and the powers of Department. Not only would such reorganization bring up serious questions of Constitutionality, but it would almost certainly subject the rule, the Act, and more to legal challenge.

In addition, we believe that the optimum path to prosperity for Native Hawaiians is found not through the transfer of existing lands, but through the eventual conversion of the Hawaiian Home Lands to private property. That is the only time-tested route to economic independence for the Native Hawaiian people.