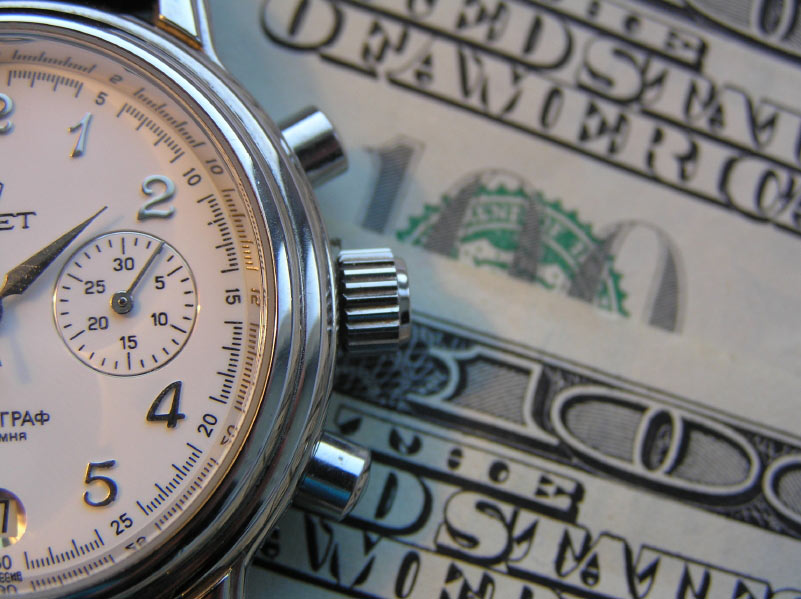 Joselyn Olinares, an HPU student and Grassroot Institute intern, recently appeared in Maui Watch with an article about the impact of overtime expenditures. Check out an excerpt of Joselyn’s article below, or click here to read it in full.

Overtime Expenditures Out of Taxpayers’ Pockets

The money spent on overtime expenditures is not “free money”, it comes from somewhere (or rather someone). Any guesses to who that someone is? —-It’s you, the taxpayer.

Taxes fund overtime expenditures, and when public departments go over budget, taxes will likely increase to make up the difference. This type of budget over expenditures has been continuing for several fiscal years now. The Grassroot Institute of Hawaii has uncovered data that seems “expensive” for the taxpayers in Hawaii.

The Maui County Police Commission budgeted $4.3 million for overtime in 2012. By the end of fiscal year 2012, the end budget for overtime resulted in $4.5 million.

The following fiscal year initially $3.5 million was budgeted for overtime . By the end of fiscal year 2013 the overtime expenditures resulted in $4.6 million. Not just $1.1 million more than originally budgeted but $100,000 more than previous fiscal year.