More on the Jones Act and Puerto Rico’s Economic Crisis 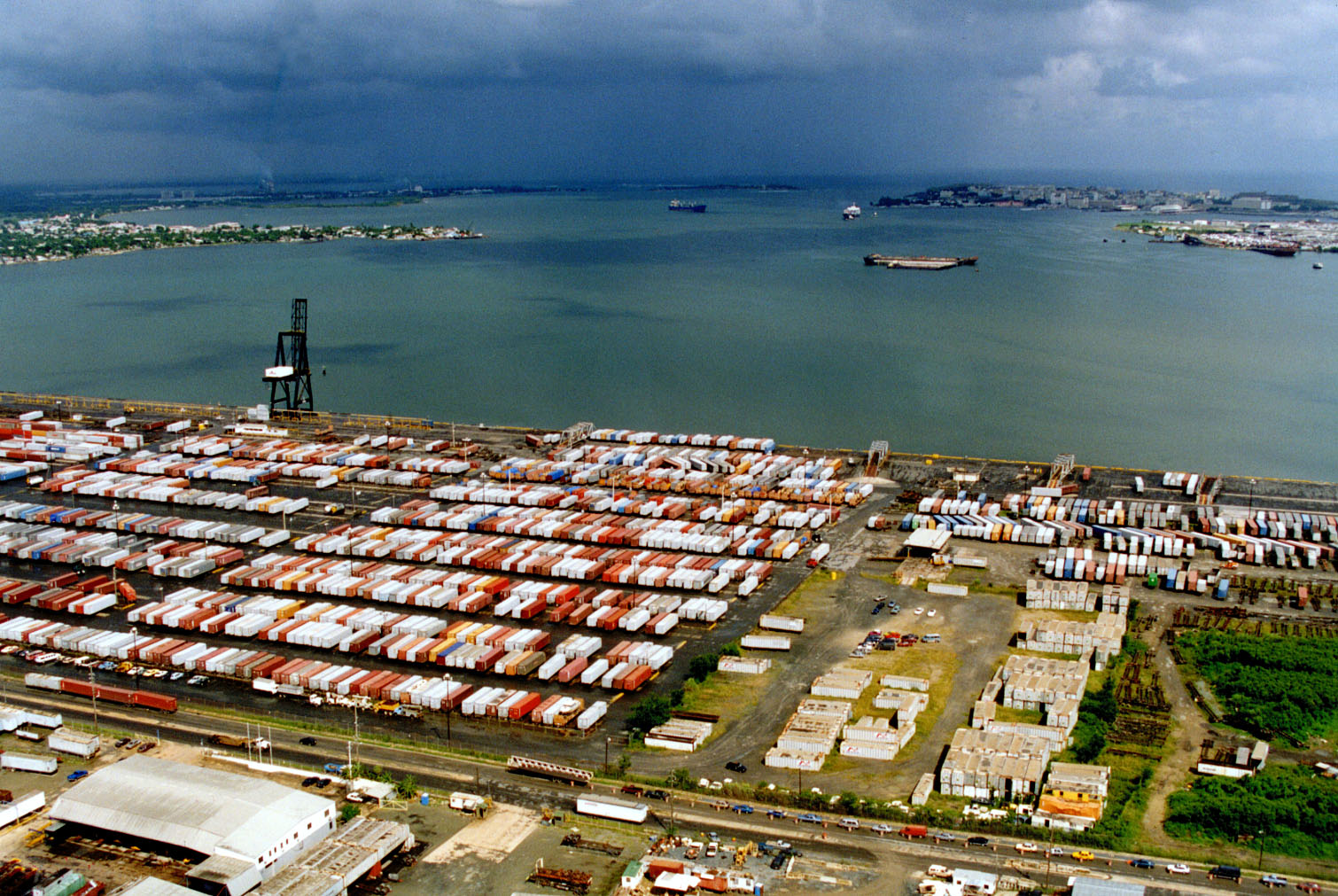 Reuters reported on July 9th regarding the debate over the impact of the Jones Act on the Commonwealth of Puerto Rico as a result of the Island’s financial crisis and the report on the Puerto Rican economy issued by the former chief economist of the International Monetary Fund (IMF) and known as the Krueger Report. Reuters covers those who believe the Jones Act is an imposition on Puerto Rico and those Jones Act industry interests who say the Jones Act has been a blessing.

Tensions over a 95-year-old shipping law have reignited after Puerto Rico’s governor said it has contributed to the island’s dire fiscal situation, a charge met with fierce resistance from the U.S. shipping industry but support from some oil companies and economists.

Because it is an island, Puerto Rico relies heavily on ships to bring goods from the U.S. mainland to its ports.

A 2012 report by two University of Puerto Rico economists concluded that the policy translated into a $537 million hit to the island’s economy in 2010, and recommended the statute be phased out.

What part the Jones Act has played in leading to Puerto Rico’s current fiscal crisis is hotly debated. Shipping companies say the island has benefited from years of reliable service. Critics say it has unfairly raised prices to the detriment of Puerto Rican businesses and people.

The American Maritime Partnership (AMP), the powerful lobby group for the U.S. shipping industry, attacked a separate report released on June 29 by former IMF economists, which was requested by Padilla’s administration and which found that the Jones Act was hurting Puerto Rico’s economy.

Pro-growth reforms like a cut in transportation costs through a Jones Act waiver are needed to restore competitiveness and help Puerto Rico out of its financial pit, the report said. U.S. shipping interests disagree.

“The statements about the Jones Act in the (former IMF economists’) report are overly simplistic, completely one-sided, and just plain wrong,” said Mark Ruge, counsel to AMP. Opponents of the act have some powerful allies, including oil companies, which argue that there aren’t enough U.S.-built ships available, leading to expensive bottlenecks.

“It’s inefficient and it distorts the market,” said David Hackett, president of Stillwater Associates, a transportation energy consulting company. “It makes life more expensive for people living on islands like Puerto Rico, Guam, Hawaii and those in Alaska.”