Thanks to the Jones Act, Livestock Farmers Are Importing Foreign Grain 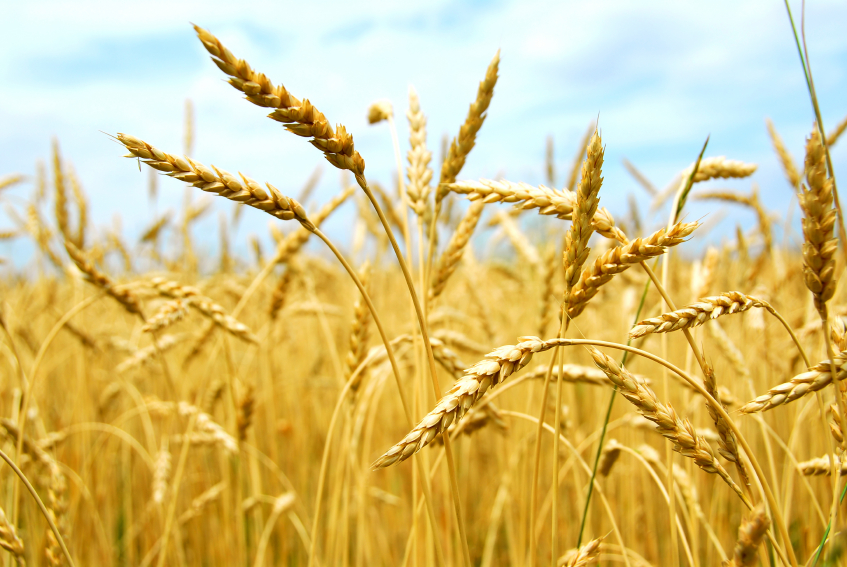 The Cato Institute posted an op-ed from their Senior Fellow on Trade Policy Studies, Daniel R. Pierson, reporting on the problems being encountered by the livestock industry in the South Eastern U.S. in sourcing feed grains. Pearson reports that the livestock industry in the Carolinas have built a large grain import terminal at Willington, N Carolina, and are importing foreign feed grains largely due to the lack of domestic Jones Act. dry bulk ocean shipping capacity. This is the same issue that spurred the founding of the Jones Act Reform Coalition (JARC) in the mid-1990’s and the recruitment of Robert “Rob” Quartel as the organization’s president.

Pearson refers to a 2011 report “Comparison of U.S. and Foreign-Flag Operating Costs” prepared by PricewaterhouseCoopers LLP (PwC) for the U.S. Maritime Administration (MARAD) which found that the U.S. flag ship operating cost is 2.7 times that of international flag shipping. While that seems like a big number the “ship operating cost” is limited to certain specific costs (crew, storing, lubes, insurance, maintenance & repair, dry docking). It does not include voyage expenses — such as bunkers (fuel), port costs and cargo handling (stevedoring) — equipment costs (container and chassis fleets) in the instance of liner container shipping, and ship capital cost. The report indicates the differential between U.S. and international ship operating costs is about $4.0 million per ship per annum.

Pearson doesn’t address the primary driver of Jones Act shipping, which is the extraordinarily high cost of domestic ship construction required by Jones Act cabotage. He also ignores the legacy manning on board self-propelled U.S. flag ships, which has resulted in significant featherbedding. The U.S. flag fleet needs to move towards what is known as functional manning along the lines of European flag shipping to take advantage of much improved ship design and technology, which by the way requires new ships and would help to reduce the differential.

Pearson also mischaracterizes U.S. Senator John S. McCain’s Jones Act reform bill (once introduced as a standalone bill and once as a proposed rider to the Keystone XL Pipeline Authorization Act of 2015), which didn’t propose to repeal the Jones Act but rather eliminate (repeal if you wish) the domestic build requirement of the coastwise laws.

The op-ed does indicate that the problems faced by the Carolinas’ livestock industry in the mid-1990’s remains after 20 years.

“The protectionism of the Jones Act has given the United States the type of merchant marine that would be expected from a sector that has been cut off from market forces for close to a century. Instead of being a global powerhouse, the U.S. merchant fleet has become a minor player. In 1955 the 1,072 ships in the fleet accounted for 25 percent of global tonnage. Today the 191 vessels account for 2 percent of the world total. Those vessels primarily carry cargoes from one U.S. port to another, along with government-generated exports, such as military equipment and food aid.

“Not surprisingly, shipping goods on a U.S.-flagged vessel is a high-cost proposition, which explains why the U.S. fleet simply can’t compete in normal global commerce. A 2011 study by the U.S. Maritime Administration (Marad) showed that the average daily operating costs for American vessels were roughly three times higher than comparable vessels registered in other countries.

“Lack of availability of U.S.-flagged vessels to ship grains between U.S. ports helps to explain a news item from last week: 50,000 metric tons of Brazilian corn have been contracted for shipment to Wilmington, NC.

“The state ranks second in production of pigs and turkeys, fourth in production of broiler chickens, and ninth in production of eggs. The state’s livestock industry is large, so its animals require a lot of feed. North Carolina and surrounding southeastern states don’t raise enough corn and soybeans to meet local demand.

“They banded together to build a facility for unloading cargoes of grains or soybean meal from ocean-going vessels at the port of Wilmington.

“Instead of being limited to sourcing grains and soybean meal in the Southeast or Midwest of the United States, those products now can be procured from anywhere in the world.

“The solution to this problem, of course, would be to allow foreign-flagged vessels to carry shipments from one U.S. port to another. The best way to achieve this would be to repeal the Jones Act. (Sen. John McCain (R-AZ) has drafted legislation to do so.) If special maritime policies are needed to meet national security requirements, they should be targeted thoughtfully so that they don’t interfere with commercial shipping.”