The Federal Government Wants Even More of Your Personal Information 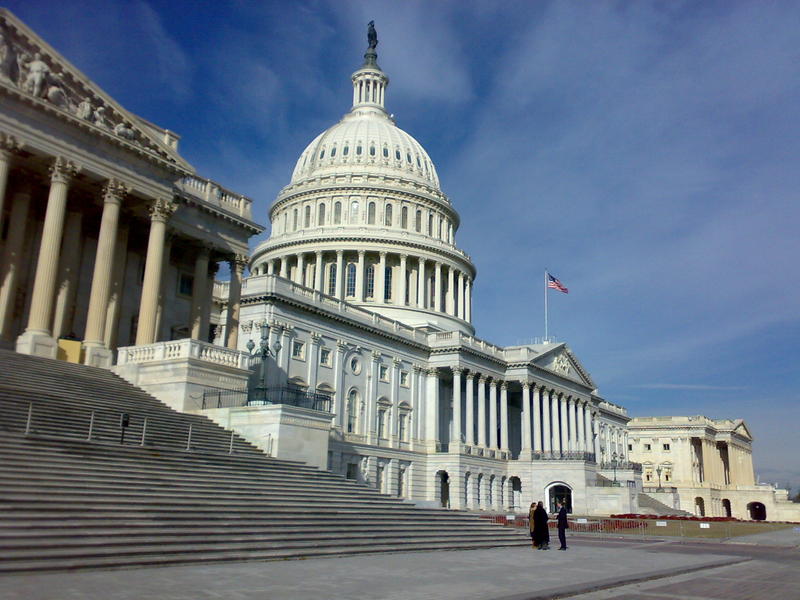 Over the last several weeks Congress has been trying to construct a highway spending bill. The House has passed a short-term measure to guarantee continued funding. Meanwhile in the Senate, a different solution is being crafted.

Reports indicate that the Senate has found three years of funding. Yesterday’s vote on a six-year bill failed. One of the challenges has been to find so-called “offsets,” that is, paying for additional spending through decreases in spending elsewhere, finding “savings,” or tax increases to cover the additional costs. Appropriately, few are eager to support increased government spending and the accompanying tax increases, so savings has become a top priority. However, not all savings are attractive.

An estimated $1.8 billion proposed “pay for” would come from compelling more information from those who claim a mortgage interest tax deduction, the tax deduction that allows taxpayers who own their homes to reduce their taxable income by the amount of interest paid on the loan. The plan, as originally proposed in the House this year (although this same scheme was proposed in the Senate last year), would require those who take the deduction to disclose when the mortgage was made, how much is still owed on the loan and where the property is located.

The idea demonstrates what has become the all too predictable one-dimensional thinking in Washington: Any demand on taxpayers is okay in the pursuit of more spending or revenue. The risk here is far greater than the revenue the government might receive–a greater concentration of taxpayers’ personal information (which would attract hackers) in the vulnerable hands of the federal government.

The number of people affected is huge. There are currently nearly 50 million homeowners with a mortgage, with about 127 million people living in those households. The number involved with the recent hack of the federal government’s Office of Personal Management is small by comparison. Given the millions impacted, and the estimated amount of the pay for, the value the government gives to our privacy is around $150 per person.

The proposal is intended to make life easier for the IRS, by providing more information to help in making a determination as to whether a taxpayer is legitimately receiving the deduction. But when the administration’s chief information officer suggests that the federal government needs “bubble wrap and Band-Aids” to secure taxpayers, then taxpayers are correct in fearing more exposure to bad guys.

Congress could start now by showing the public that they, and their personal lives, are worth more by finding other ways to pay for increased highway spending. Given government’s inability to protect sensitive personal information, public policy should move toward putting less, rather than more, taxpayer information in the hands of government.