The Jones Act and the Crude Export Ban 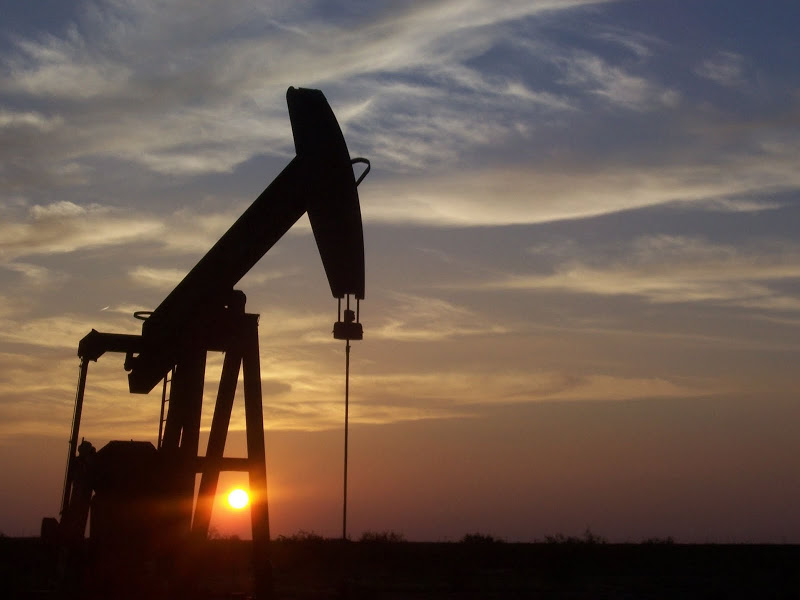 The energy information website E & E Publishing Inc. reports on the linkages between lifting the 1970’s crude petroleum oil export ban and Jones Act relief for the oil industry. The author predicts based upon those whom he interviewed, that as the US Congress comes closer to serous consideration of lifting the crude export ban, the linkages to the Jones Act will become more apparent.

With a growing body of research backing their economic and security arguments, supporters of ending the crude export ban are growing increasingly confident about the legislative prospects of repealing what they call an antiquated policy.

But there’s another aspect of the export debate that has gotten less attention — one that requires lawmakers to tread carefully to avoid stirring up long-simmering discontent over a statute that predates even the 1970s-era crude export ban.

That law is the Jones Act, which was signed in 1920 by President Woodrow Wilson and requires that commodities move between U.S. ports only on American-built and -owned vessels operated by crews that are three-quarters U.S. citizens.

A host of industry sectors have long complained about the costs the Jones Act imposes on intra-country shipments, but the clout of the domestic shipbuilding industry and coastal lawmakers has kept the law intact.

With the domestic oil and gas boom, the familiar Jones Act complaints have resurfaced in recent years, exacerbated by the lack of infrastructure for moving energy supplies to market.

The Jones Act prompted a mini war of words last year between refiners and shipbuilders, when Charles Drevna, who was then president of the American Fuel & Petrochemical Manufacturers, suggested that refiners could live with a repeal of the crude exports ban if it were accompanied by changes to the Jones Act.

Drevna’s comments were met with a sarcastic response from Tom Allegretti, chairman of the American Maritime Partnership, which represents shipbuilders. In a speech last fall, Allegretti slammed Drevna’s suggestion that foreign mariners could move U.S. goods at a lower cost than Jones Act flagged vessels.

“Well, that’s an unconventional idea!” Allegretti said. “We’ll replace all the American workers with foreign workers, pay them Third World wages and see if we can’t reduce the cost of domestic shipping! And when we are done with shipping, perhaps we can do the same with Drevna’s refineries. Then eventually we can replace all American workers with cheaper foreign workers.”

The dust-up illustrates why crude export backers are so wary about bringing the Jones Act into the crude exports debate.

Rep. Joe Barton (R-Texas), who is leading repeal efforts in the House, sought to separate the issues, even while acknowledging they’re intertwined.

“It is related, but it is not tied to it,” he told E&E Daily last month. “It needs to be looked at, and I think on a separate track. But I’m not opposed to looking at it. I don’t want to tie that to this. That’s a lot more controversial; there’s a lot more gray area in that than in a straight-out repeal of the ban on crude oil, [which is] is a pretty black-and-white issue.”

In the Senate, Energy and Natural Resources Chairwoman Lisa Murkowski (R-Alaska) yesterday sought to downplay the issue.
“Jones Act is certainly out there,” she told E&E Daily. “I don’t think it’s insurmountable at all. I hear those same arguments, but I don’t think it’s a showstopper. I think it’s probably premature to be talking about is there a need for reform, because right now what we’re trying to do with the issue is gauge where that level of support is. And I’ll be honest, I haven’t had anybody come up to me and say, ‘Lisa, I’d be with you on oil exports if we got rid of Jones Act.’ Not one person has said that.”

But she, too, acknowledged that ending the crude export ban would prompt concern over the Jones Act.

“I do think that it clearly is an issue out there in terms of how we move the oil, but not in terms of it being something that we have to negotiate with ourselves right now,” she said.

The Congressional Research Service detailed the connection between the two policies last year, noting estimates that transporting Gulf of Mexico crude to Northeastern refineries on Jones Act tankers adds $5 to $6 a barrel, while shipping the same crude to Canada (allowed under agreements that generally mean the refined product is reimported into the United States) on foreign-flagged tankers was $2.41.

“For a Texas oil producer using a tanker with capacity of 300,000 barrels, this rate difference amounts to receiving $1 million less for a shipment of oil to a U.S. refinery than for a shipment to a more distant Canadian refinery,” CRS said.

Rep. Mike Doyle (D-Pa.) raised the issue last week during an Energy and Power Subcommittee hearing, where he noted that lifting the crude export ban without accompanying changes to the Jones Act would make it cheaper to send U.S. crude to Europe than to Philadelphia-area refineries.

“And that’s going to cost a lot of jobs — high-paying union jobs,” he said.

Hoeven, who supports making changes to the Jones Act, said yesterday that the issue is likely to surface when Congress actually takes votes on the crude export ban.

“I think it’s likely to be voted on; whether we get enough votes to pass it or not, I don’t know,” he said. “But I think that would likely be an amendment that you’re going to see on one of these bills.”

Murkowski yesterday noted that the administration has authority to waive the Jones Act on a case-by-case basis, which different presidents have done in extenuating circumstances, usually when
hurricanes have disrupted Gulf of Mexico oil and gas production.

“We have seen, as there have been requests for specific waivers over the years, arguments and cases made that are fact-specific,” she said.

However, Rep. Gene Green (D-Texas), who noted that he represents not just the oil patch but a port in Houston — and therefore supports the shipbuilding industry — said the disparities that would be created by ditching the crude export ban and keeping the Jones Act intact don’t rise to the level that would warrant a waiver.

“The administration has the ability to do waivers now, but it’s only been in catastrophes,” he told E&E Daily last week. “That crude oil from the Gulf Coast up to Pennsylvania is not something that’s because of a natural disaster; it’s because we don’t have enough infrastructure. I would rather us encourage infrastructure so we could do that instead of hurting our U.S.-flagged ship industry.”

Doyle, who expressed concern about the effect on his state’s refineries, was more blunt during last week’s hearing.

“We have no intention of lifting the Jones Act in the United States Congress,” he said. “Just so that’s clear. That’s not going to happen.”