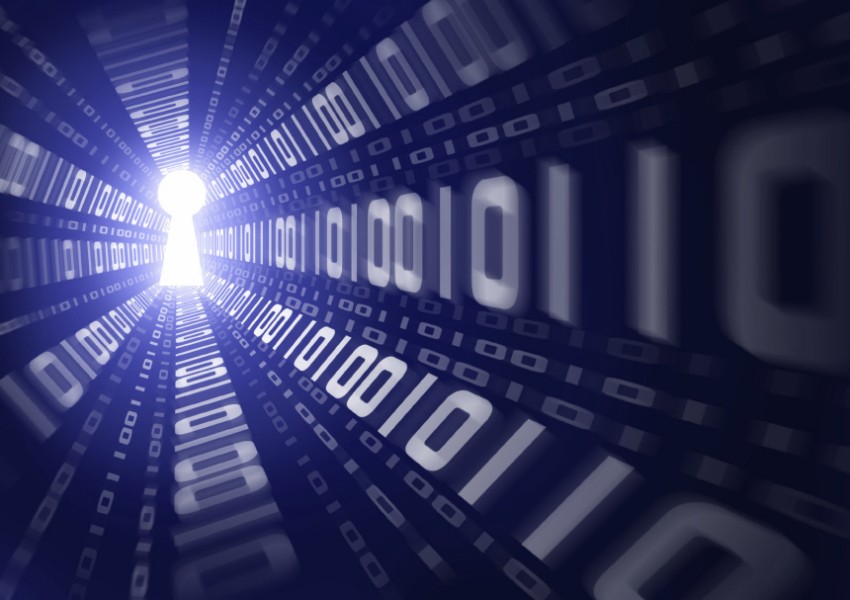 Not long ago, the technology industry kept Washington, DC, at arms-length, believing that the industry simply needed to keep innovating, and that Washington simply needed to stay out of the way. Books were written and congressional testimony given that repeated the thought over and over. T.J. Rodgers, founder, president, CEO, and a director of Cypress Semiconductor Corporation, argued in 2000, “We CEOs are constantly told to stop sitting on the political sidelines; recognize the value of ‘industry-government partnerships’; and become donors, lobbyists, and recipients of subsidies. We could make no bigger mistake than to ‘normalize relations with Congress and the White House.’”  Fifteen years ago, to the extent there was interaction between the tech industry and policymakers, it was largely via pan-technology sector industry trade associations.

What a difference a few years can make.

As new technologies develop—or even just “new” concepts, such as the “Internet of Things”—government has been eager to jump in and start “watching with interest” or outright regulating. Instead of letting innovation flourish, addressing real concerns only as they actually happen, government has increasingly designed solutions for which there are still no problems.

By the time “solutions” are proposed, technology has moved on to its next innovation. But bureaucratic hubris imposes the new rules anyway. Government continued its predictable, if wrong-headed path, but the IT industry changed.

Broad-based IT trade associations looking out for the entire technology ecosystem and representing both large and small companies have dwindled. Niche representation is the new normal.

At the same time various technology companies began to ask the government for favors, seeking advantages in the marketplace and erecting barriers to competitors. No longer was the focus on ignoring or clearing away government so that the industry could flourish through self-determination and innovation; now the focus was more often on how the government could “help.”

With industry fragmented and little opposition, the bureaucrats and those who generally oppose the free market have continued to erode economic opportunities, saying what they will without too much concern for the facts.

Just last week a story was peddled to the Guardian based on a non-existent study. Shamelessly, the breathless headline read “Major internet providers slowing traffic speeds for thousands across US.”  Free Press, a left-wing anti-free market group, sold the story and was even quoted talking about the study that does not exist.  An older actual study, also promoted by the same group, claimed that Internet providers were slowing traffic speeds for consumers. However, it turns out that was not true either.

The truth is that “GTT, a transit provider that connects to many ISPs, was having capacity problems with AT&T, Comcast and other ISPs in select cities.”  But even worse, “GTT told me that not a single member of the media of the Free Press contacted them for more details. I reached out to GTT and they were happy to set up a call and very easy to talk to.”

This is exactly the kind of foundationless story that gets trotted out to a government willing to believe so that they can expand their powers, further regulating and otherwise interfering in American innovation.  Ultimately, the technology industry may look back on the days of pan-technology industry associations and a true desire to succeed without government help as a golden age.