Third Greek Bailout Is Not the Charm 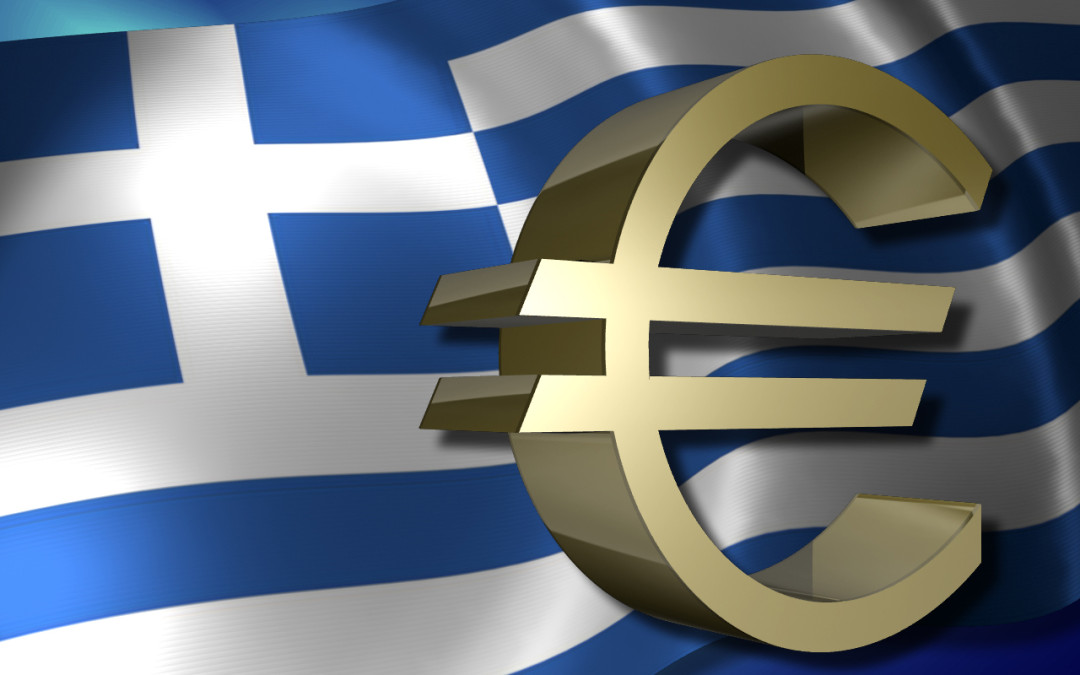 Nearly a month ago Greek voters rejected more economic austerity as a condition of another European bailout. Today Athens is implementing an even more severe austerity program.

Few expect Greece to pay back the hundreds of billions of dollars it owes. Which means another economic crisis is inevitable, with possible Greek exit (“Grexit”) from the Eurozone.

Blame for the ongoing crisis is widely shared. Greece has created one of Europe’s most sclerotic economies. The Eurocrats, an elite including politicians, journalists, businessmen, and academics, determined to create a United States of Europe irrespective of the wishes of European peoples.

European leaders welcomed Athens into the Eurozone in 2001 even though everyone knew the Greek authorities were lying about the health of their economy. Economics was secondary.

Greece could have simply defaulted on its debts. However, Paris and Berlin, in particular, wanted to rescue their improvident banks which held Athens’ debt.

Thus, in return for tough loan conditions most of the Greek debt was shifted onto European taxpayers through two bail-outs costing roughly $265 billion. Greece’s economy has suffered, and the leftwing coalition party Syriza won Greece’s January election. Impasse resulted at the end of June as the second bailout expired.

But writing off Greek debt would require European governments to confess their financial folly to their taxpayers. Restructuring Greek debt also would set off similar demands from other heavily indebted states.

Moreover, Eurocrats committed to a consolidated continental government refused to consider a Grexit. For decades European elites have simply rolled over any opposition.

Tsipras encouraged his people to reject their creditors’ best offer, but then almost immediately announced that he was forced to request a third bailout.

After bitter debate Euro leaders offered some $96 billion. But they insisted on even tougher conditions than before.

Alas, assuming a new deal is formalized, there is little chance that it will work. The European Commission admitted that success required “very strong ownership of the Greek authorities” of reforms. But that has never been the case.

While past Athens governments reduced easily measured outlays, they failed at more fundamental restructuring. In pressing parliament to approve the latest program, Tsipras announced: “The government does not believe in these measures.”

Understandably, European distrust of Athens is deep. Moreover, the IMF, a party to the first two bail-outs, proclaimed that the latest agreement is not viable.

Germany suggested “reprofiling” the debt, that is, further lengthening maturities and reducing interest payments. However, Euro leaders insisted that any relaxation of Greece’s debt burden could only follow full implementation of the reform program. And even “a very substantial re-profiling,” noted the European Commission, “would still leave Greece with very high debt-to-GDP levels for an extended period.”

Perhaps even more significant, as I noted in Forbes online, “instead of advancing continental consolidation the common currency has become an obstacle to European political union. Populist parties are rising across Europe. Some oppose austerity and others criticize bailouts, but all appeal to people who feel ignored and victimized by the Eurocrats and other elites.”

Syriza could break apart. Tsipras won initial parliamentary approval for the new deal only with opposition support. On a second vote he lost 32 Syriza deputies, more than half of the party executive committee, and three cabinet members. New elections are likely this fall.

Europe’s leaders want to believe that they have solved the latest Greek crisis. However, the third bailout likely will not be the final word. For the first time in decades, the European Project is in serious doubt.