Jones Act Opposition from the Carolinas 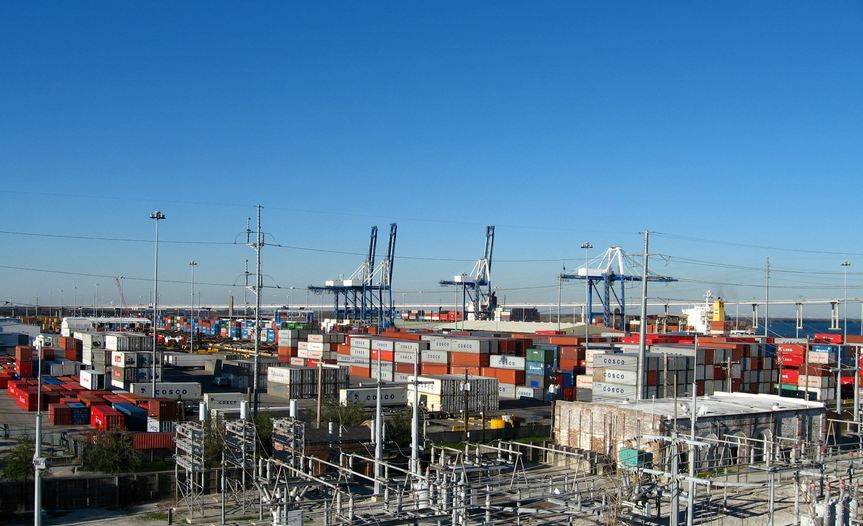 The Aiken Standard (Aiken, South Carolina) published a letter to the editor addressing the 2016 Federal Budget currently in process in the Congress and proposed the Jones Act should be addressed in the budget. The 2016 federal budget will be for the federal fiscal year from October 1, 2015 through September 30, 2016.

The writer, Gil Mullins, from a distinctive conservative perspective, proposes the Republican-led Congress adopt a 2016 federal budget based upon the 2013 continuing resolution – popularly known as the sequester – and add the $74 billion in defense appropriations proposed in the President’s 2016 budget submitted to the Congress on February 4, 2015. As the writer acknowledges this will probably bring a Democratic caucus filibuster in the U.S. Senate – which the writer welcomes and believes the Republicans will win and propel them to victory in the 2016 elections.

There have been Jones Act critics in the Carolinas since the 1990’s due to the lack of dry bulk carriers in the Jones Act fleet to provide transportation of domestically produced feed grains to the hog and chicken farmers there. Instead, the farmers have been importing foreign feed grains to take advantage of the international shipping fleet. This is an example of import substitution – due to a lack of domestic transportation.

Although the writer is impassioned in his views, it remains doubtful that the Jones Act will be addressed in the 2016 federal budget. However, the letter does express the conservative frustration with the Republican led Congress and the longtime dissatisfaction with the Jones Act in the Carolinas.

Prepare now for a government shutdown in October that will get the attention of the voters.

After two weeks of shut down everyone that counts will know what the contest is about. How long does the shutdown last? Until we win.

I think the reason Trump is so popular now is the do-nothing current GOP Congress.

The final agreement could address The Jones Act and Davis-Bacon, which are old labor laws that hamper economic progress.

I predict that if the GOP Congress doesn’t make a stand in October, Joe Biden will be in the White House as president and U.S. Sen. Mitch McConnell, R-Ky., will be lucky to be the minority leader of the senate.