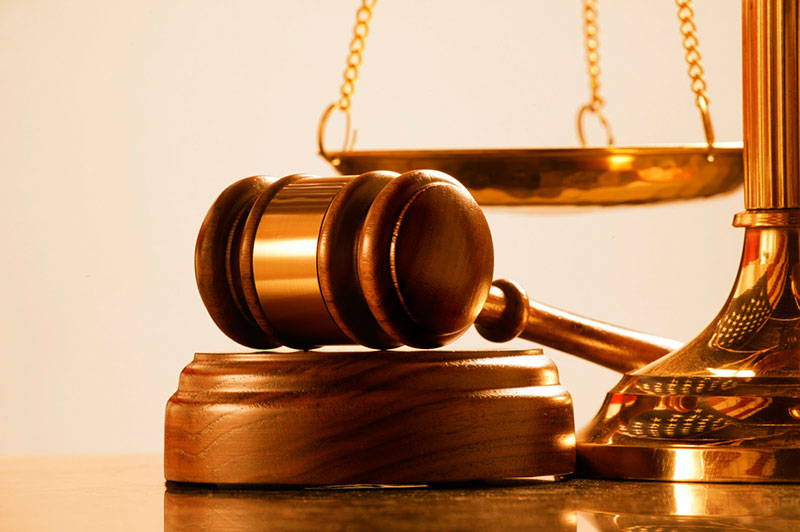 HONOLULU, HAWAII–August 13, 2015–A group of four Native Hawaiians and two non-Native Hawaiians have filed suit against the State of Hawaii and subsidiary agencies to halt a racially exclusive election and constitutional convention designed to establish a sovereign Hawaiian nation.

The suit alleges that the election, sponsored by the Office of Hawaiian Affairs (through a contracted organization Na’i Aupuni), using the Native Hawaiian Roll (a voter list compiled and certified by the Native Hawaiian Roll Commission), violates the U.S. Constitution by pursuing a race-based and politically qualified election to establish a racially exclusive nation. The suit thus argues that the State and its agencies are in violation of the First Amendment, Fourteenth and Fifteenth Amendments, and the Voting Rights Act.

According to Keli’i Akina, Ph.D., President of the Grassroot Institute of Hawaii, and a plaintiff in the case, “This lawsuit is about preserving the Aloha Spirit and the unity of all people in Hawaii.  For Native Hawaiians, this suit is also about putting priorities in order.  Instead of OHA and the State continuing to waste millions of dollars on the pursuit of a political sovereignty campaign, they need to use these precious funds to meet the real needs of Hawaiians for housing, jobs, education, and health care. Given the low enrollment in the certified Native Hawaiian Roll, it is clear that the Native Hawaiian people themselves have rejected OHA-backed efforts to create a racially exclusive nation.  The time has come to stop dividing Hawaii’s people and start uniting them.”

Tom Fitton, President of Judicial Watch, said, “Who would believe that in this day and age U.S. citizens are being denied access to the right to vote explicitly because of their race and their points of view? Using a race-based enrollment list … is a violation of the U.S. Constitution and basic federal voting rights law.”

The current suit follows on the heels of a successful suit filed by Judicial Watch with the assistance of Grassroot Institute in which the Native Hawaiian Roll Commission was ordered by the court to provide Judicial Watch with a complete copy of the Roll.  Since posting that list online, Grassroot Institute has been contacted by numerous individuals claiming that their names were put onto the list without their consent.  Numerous individuals have also identified names of deceased relatives on the list.

A copy of the complaint can be seen on the Grassroot Institute website.