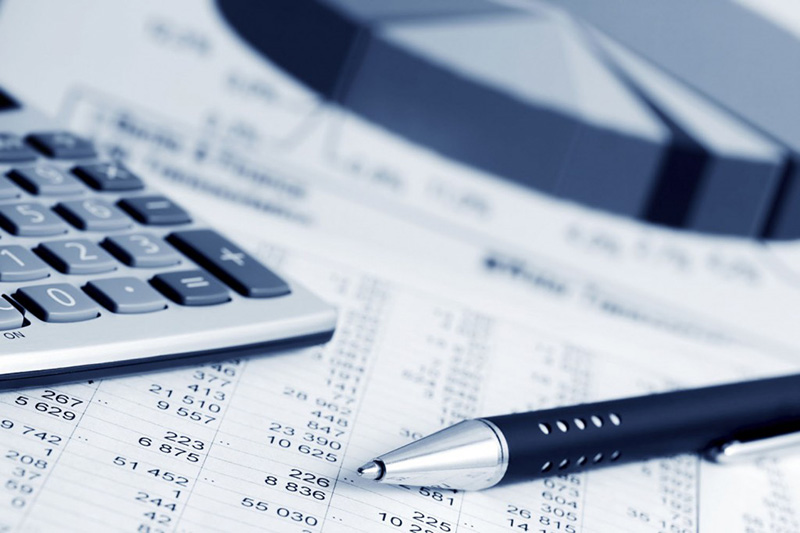 Take a moment and look over this graph of effective tax rates in Hawaii, divided by industry. No points for guessing what type of business the government is currently trying to lure into the state.

It’s almost startling. In every category except Research & Development, the effective tax rate is at least 12% and goes as high as 26%. In the category of R&D, however, a refundable tax credit can actually drop the rate to -0.6%.  This is what all the political eloquence about economic development in our state has wrought–a great tax rate for R&D operations. Too bad that the costs on nearly every other industry continue to make Hawaii an expensive place to do business.

The information comes courtesy of the Tax Foundation, which compared data across states and ranked them based on effective tax rates. The point of the survey was to understand the state tax costs that are faced by real-world businesses.

Unsurprisingly, the excise tax and  its multiple layers of taxation had a big impact–especially on manufacturing:

Hawaii imposes some of the highest tax costs in the nation on both new and mature labor-intensive manufacturing, with effective tax rates of 16.9 and 14.8 percent respectively, both over 60 percent above the median rates nationwide. The sales tax on manufacturing machinery is a significant factor, and Hawaii’s three-factor apportionment formula, which equally weights sales, assets, and payroll, works against firms with sales largely out of state. These operations also experience a high unemployment insurance tax burden.

The report notes that low corporate income tax rates and property taxes do benefit some companies more, but this can be offset by the way that our state treats service income. The overall effect is a system that has very different tax rates across businesses, a clear indication of where political influence and favor currently lies:

Hawaii’s unique tax structure produces highly disparate tax burdens across firms, with effective tax rates ranging from 0.9 to 26.3 percent for mature operations and -0.6 percent to 32.7 percent for new operations. While few states achieve anything close to tax neutrality across firm types, Hawaii stands out as particularly lacking in this regard.

Looking at the comparative state rankings, Hawaii ranks 2nd for R&D and 11 for Distribution Centers, then takes a precipitous drop to spend the rest of the ranking in the bottom half of the list, with an especially dismal #49 in labor-intensive manufacturing. (For the curious, Rhode Island came in at 50.) The study also considered the difference between new firms (eligible for tax incentives) and mature firms (businesses that were not eligible for incentives).

This snapshot of what the real tax cost of doing business in Hawaii gives us a better idea of how competitive we really are compared to other states from the perspective of a business owner. The name of the report, Location Matters, contains a truth that those who are looking to improve our state’s economy would do well to remember. Hawaii may be #1 in beauty, climate, and aloha spirit. But when it comes to tax rates, there’s definitely room for improvement.