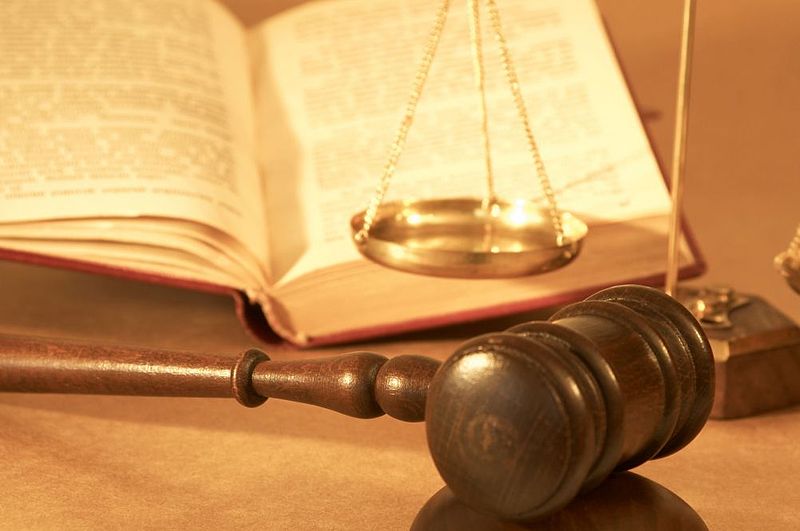 The plaintiffs in the suit against the State of Hawaii and its agencies to stop the racially exclusive election and constitutional convention to establish a native Hawaiians-only nation (Keli’i Akina, et al v. The State of Hawaii, et al) have filed a motion for a preliminary injunction.  The motion asks the court to put the election on hold until after a decision is reached. The group of four Native Hawaiians and two non-Native Hawaiians who brought forth the suit against the election are asking that all the groups involved—including OHA, Na’i Aupuni, and the Native Hawaiian Roll Commission—be prevented from engaging in voter registration or calling and holding elections while the case is ongoing.

Keli’i Akina, Ph.D., President of the Grassroot Institute and one of the Native Hawaiian plaintiffs says, “It is imperative to stop draining public funds on a racially discriminatory process that the majority of native Hawaiians have chosen not to endorse, especially while the needs of native Hawaiians for housing, jobs, education, and health go underfunded. ”

In the memorandum supporting the motion, the plaintiffs argue that they are likely to succeed on the merits of their claims that the election violates the First Amendment, Fourth and Fifteenth Amendments, and the Voting Rights Act. They further argue that to allow the election process to move forward would cause both the plaintiffs and the citizens of the state irreparable harm, citing the Ninth Circuit Court of Appeals opinion that, “[a]n alleged constitutional infringement will often alone constitute irreparable harm.”

Working closely with the Grassroot Institute, the case is being brought forward by Judicial Watch, a public interest law firm, with local representation by Michael Lilly, former Hawaii Attorney General. Tom Fitton, President of Judicial Watch states:  “There is no doubt that Hawaii is abusing tax dollars on a separatist campaign that discriminates on the basis of race and viewpoint. Right now, U.S. citizens are being denied access to the right to vote explicitly because of their race and their points of view.  This dangerous, divisive scheme can’t be halted soon enough by the courts.”

Dr. Akina adds, “Many Native Hawaiians have come forward to state their objections to being put on the roll without their permissions. Others, like I, object to the Roll’s effort to exclude those who do not endorse a specific set of beliefs about Hawaiian sovereignty. To pretend that this election represents and honest effort to embody the voice of native Hawaiians is disingenuous.”

A copy of the motion and memorandum can be seen here on the Grassroot Institute website.