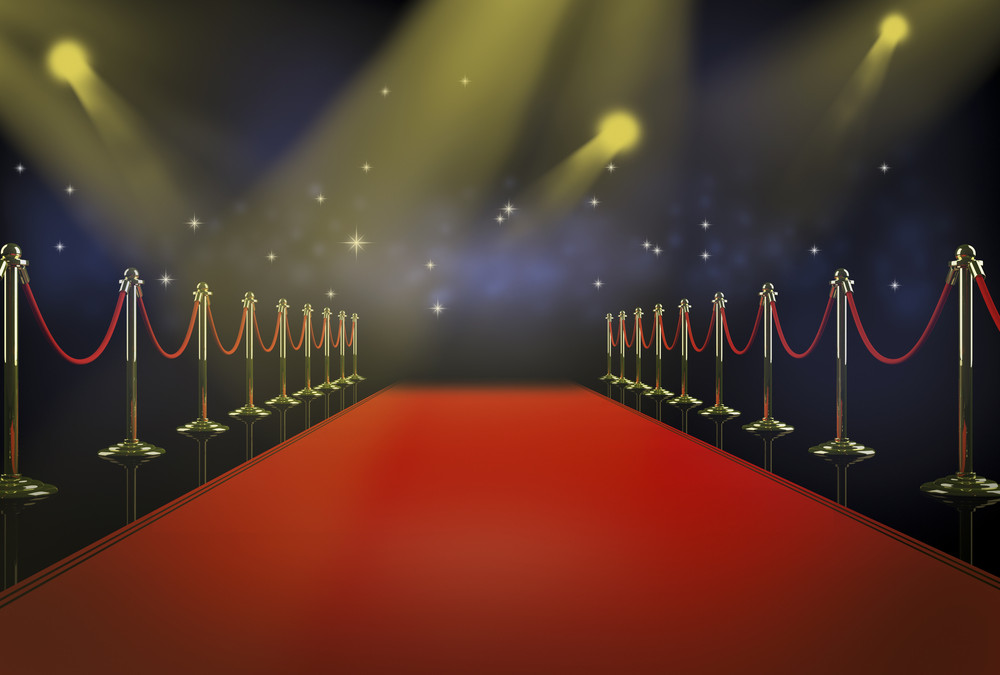 The formula in today’s title is not related to Einstein’s famous theory. Rather, it’s the story of anExisting business, always needing more cash (or more tax credits) and it now finds itself with zero and it’s in bankruptcy.

You may remember Relativity Media from its efforts at the Hawaii Legislature in 2011 and 2012 to sweeten the existing motion picture and television production credit, and to enact a separate credit for building production infrastructure, specifically studios on four of the Hawaiian Islands.

A number of its presentations before the Legislature seemed to be based on the theory of “shock and awe.” In 2011, former President Bill Clinton submitted an open letter to the Hawaii Legislature endorsing Relativity’s proposals. “The Shangri-La/Relativity commitment to build the most environmentally friendly stages in existence, coupled with the economic benefits of this bill and Hawaii’s timeless appeal, will make Hawaii the most attractive place in the world to shoot a film,” he said. Relativity also flew in Hollywood personalities to testify at legislative hearings, and threw an invitation-only reception at the Mandalay restaurant in downtown Honolulu.

And if that wasn’t enough, some legislators received gifts. Relativity gave out a total of thirty-five DVD sets to legislators and staffers, and one representative even accepted an iPad2 from Relativity but returned it to the company later in 2011. At that time Relativity reported that it spent $10,150 on the gifts.

This, of course, was all part of a grander master plan. Relativity dove into the television, digital and sports agency industries. It forged a partnership in China with Huaxia Film Distribution Co., and launched a fashion business to much fanfare and little profit. Its plans to build a film studio in Maui may have had something to do with the fact that its CEO owns a home there.

Ultimately, the bills Relativity was pushing did not pass. And here we are a couple of years later. The industry magazine, Variety, reports that the company faces $320 million in loans that could not be repaid, and much more from unsecured creditors. One film financing firm filed a lawsuit in New York accusing Relativity and its CEO Ryan Kavanaugh of fraud and accused him of being a “con man… who through dishonesty and deceit operated a scheme to defraud investors and convert and misappropriate their funds.” Relativity laid off 75 employees, and then filed Chapter 11 bankruptcy at the end of July. Many industry observers think that Kavanaugh will be forced to relinquish control of his company, but some caution that he’s been written off before, only to talk his way into yet another deal.

Back in 2011 or 2012, we might have put up as much as $500 million in state money in return for the hope of seeing glitz, glamor, and maybe a return on investment. If we did, we would have lots of company; many people put lots of time and money into Relativity without security or guarantees, and are now facing the prospect of realizing little, if any, return. We in Hawaii can consider ourselves fortunate that we never bought into these proposals, but we need to keep in mind what relativity means: Reality can be different for different people, depending on the point from which they are observing it. We distinguish “visionaries” from mere “dreamers” usually through hindsight. The better we are able to distinguish the two in the here and now, the better off we will be.