The Growing Support for an Article V Convention of the States 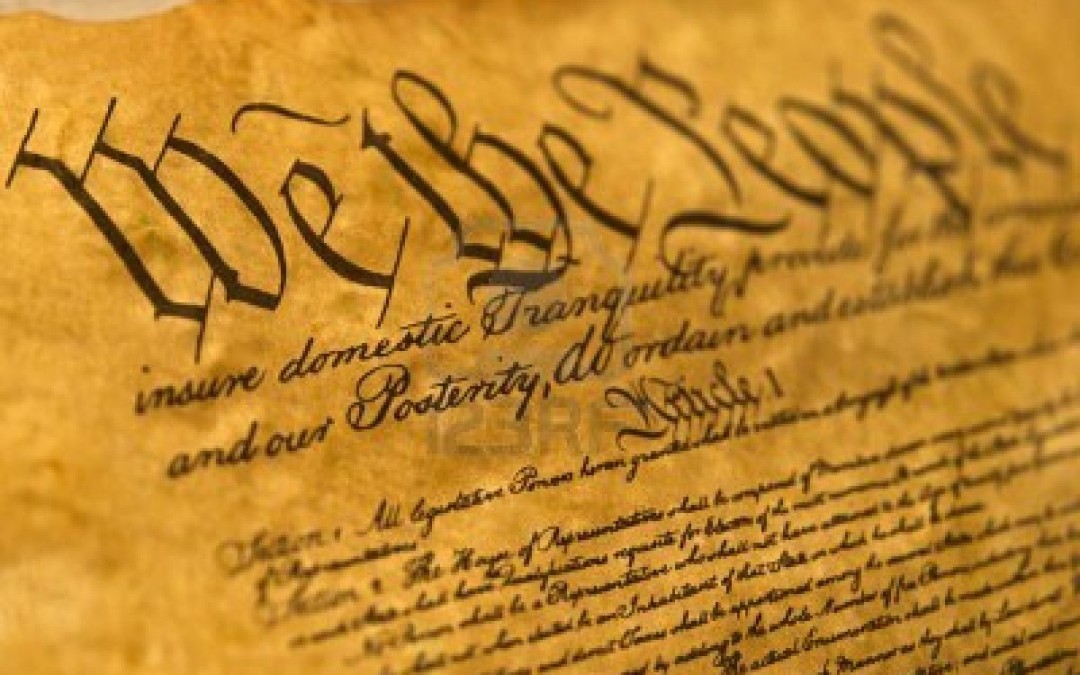 One reason Donald Trump is finding support for his presidential bid is that so many people are fed up with Washington and its inability to get things done—that is, get things done the way the fed-up people think they should.

Some of that sentiment is also driving a reexamination of an Article V Convention of the States.

Most Americans know that the Founding Fathers tried to set up a system of checks and balances, but that issue is usually discussed in relation to the three branches of the federal government imposing a check on each other.

But Article V of the U.S. Constitution creates a check and balance between the states and Washington.

There is a growing interest among state legislators who believe that Washington has ignored some of its constitutional responsibilities and far exceeded its allowable reach with respect to the states. An Article V convention might restore some of the historic balance.

The country’s top expert on an Article V Convention is Rob Natelson, who used to be a law professor teaching constitutional law. He is now with the Independence Institute in Colorado.

Natleson points out that there have been numerous multi-state conventions to consider similar issues, and that the process is pretty-well established.

Participating states would send their representatives to the convention. Only the topic(s) mentioned in the initial petition letter sent to Congress would be discussed. In other words, there is no chance of a runaway convention—as some have feared—because the authorizing states have restricted the topics on the agenda.

If a state’s representative should go rogue, the state can call that person back immediately.

Advocates for an Article V Convention have told me in the past they think it is unlikely that it would ever get to the point of passing an amendment in a convention of the states because Congress, fearing its loss of control, would get its act in gear and address the states’ concerns. Maybe.

But an Article V Convention holds the prospect of restoring federalism and the states’ original check and balance on Washington. We need to get that balance back.