What You Need To Know About Hawaii’s New Environmental Court 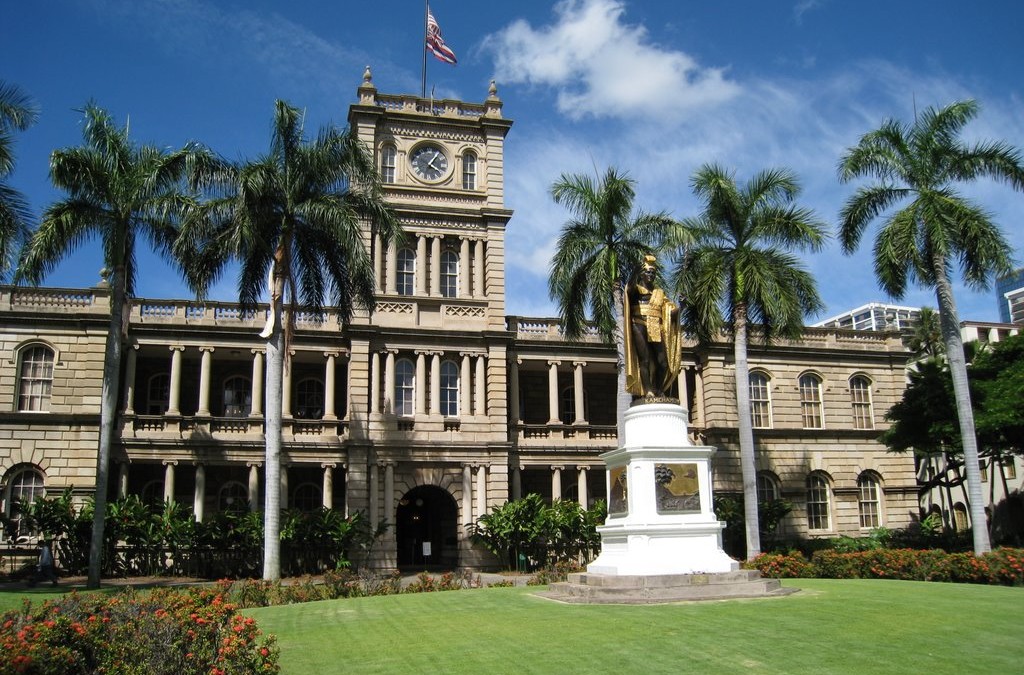 You may have heard that the Hawaii Legislature, after an intensive years-long effort by environmental groups, recently created a new court with specialized jurisdiction that could have a big impact on how property and business owners are treated by Hawaii’s courts.

Known as the “Environmental Court,” this new court has been given the exclusive jurisdiction to hear most civil and criminal cases affecting the environment. Because Hawaii’s court is only just getting off the ground and is in uncharted territory (only one other state—Vermont—has a court with a similar statewide mandate), those who stand to lose the most in this new court—property and business owners—have many unanswered questions.

Here’s what you need to know.

Why A New Court?

According to its proponents, the new Environmental Court is not expressly intended to change outcomes in environmental cases, and is merely designed to bring “consistency” to rulings in such cases, and to remove “improper influences” (supposedly by business and property owners) from judicial decision making in such cases.

Proponents point to two aspects of the new court:

First, it does not have separate physical facilities, and the judges who have been appointed to staff it are not new to the bench. Nor did the Judiciary request more money in its budget to accommodate the new court. Instead, the circuit courts have simply established a new division in each county’s existing court system, with a sitting judge, or judges, assigned to the Environmental Court. Many of these judges already preside over cases which involve issues that affect the environment, so are familiar with the subject matter, and this is, at least on the surface, simply an administrative reassignment of specific cases to pre-designated judges. So far, so good.

Second, the court wasn’t tasked with applying any newly-created laws. Rather, Environmental Court judges have been given exclusive jurisdiction to resolve cases under specific existing statutes which were deemed by the Legislature to be related to the environment.

But isn’t most everything dealing with land, water, and similar issues “related” to the environment?

In addition (and most importantly), the Environmental Court now has the exclusive jurisdiction to adjudicate cases in two areas that have resulted in more than a few well-known cases: Environmental Impact Statements (chapter 343), and cases involving public lands, water and flood control, mining and minerals, forestry and wildlife, ocean resources and wildlife, geothermal, trail access, and conservation easements (Title 12). In short, a very broad class of cases will go to the new court.

However, after input from property and business interests, the Legislature concluded that cases involving state land use policy (chapter 205), and the shoreline (chapter 205A) would not be within the new court’s jurisdiction. Cases involving those issues will remain in the regular court system and be assigned to judges randomly, as they were before. Which means the scope of what the Environmental Court has exclusive power to consider is extremely broad, but not as wide-ranging as was initially proposed. Again, a good thing, if only because it could have been much worse.

Is The Environmental Court Needed?

Which leads to a good question: if all the new Environmental Court was meant to accomplish was an administrative rearrangement of circuit court calendars to assign certain cases to certain judges, why was such a court considered necessary? After all, Hawaii courts were already extraordinarily well-attuned to environmental concerns, and indeed, are among the most favorable courts in the nation for environmental groups to press their claims. And they are remarkably consistent. As a study published in the University of Hawaii Law Review in 2011 reported, environmental plaintiffs enjoy an enviable record of success in the Hawaii Supreme Court, which during the years studied (1993-2010) found in favor of such groups “approximately eighty-two percent of the time, sixty-five percent of which reversed the Intermediate Court of Appeals.”

A stunning statistic, which highlights two things. First, there’s no reason to think that the court changed its approach, and in the time between 2010 and today, had begun to “inconsistently” apply environmental laws as the Legislature determined. Second, rather than being subject to improper influences from business and property owners as was claimed, these stats reveal that the courts were remarkably free of such forces.

In short, the Environmental Court was a solution in search of a problem.

But other than complain that the Legislature adopted a law that was designed to address illusory problems, what are property and business owners to do? After all, the debate about whether the new court is truly necessary has become academic. Because it is here. The Second Circuit (Maui) Environmental Court is already considering the first case, a challenge to traditional plantation cane burning. (More on that here.) And there surely will be more to come.

First, pay close attention to how the courts rule in this new case, and down the road. Because the reasons for creating the Environmental Court don’t really hold up, the actual reason for creating the court may have been to push the application of laws related to the environment even further out of balance. Normally, we shouldn’t be concerned, since courts are generally pretty good at remaining objective and avoiding regulatory capture. But when a court is charged with a mission other than the even-handed administration of justice—here, to “ensure that the State upholds its constitutional obligation to protect the public trust for the benefit of all beneficiaries”—the danger of environmental judges becoming environmental prosecutors must be taken seriously, and guarded against. Only time will tell whether the startling success rates reported in the previously-mentioned law review article will become even more extreme under this new scheme.

Second, watch for legislative action. While the scope of the Environmental Court was curtailed slightly in order to make the bill more palatable and ensure its passage—the court was not given jurisdiction to consider state land use and shoreline cases—”mission creep” could well set in, with future efforts to enlarge the scope of the court’s jurisdiction to include these and other topics. Because nearly anything could conceivably be “related” to the environment, it is not difficult to predict that court’s jurisdiction will be expanded in the future if it is deemed to be a success as its proponents hope.