A New Tax-Free Account for the Disabled, but Why Stop There? 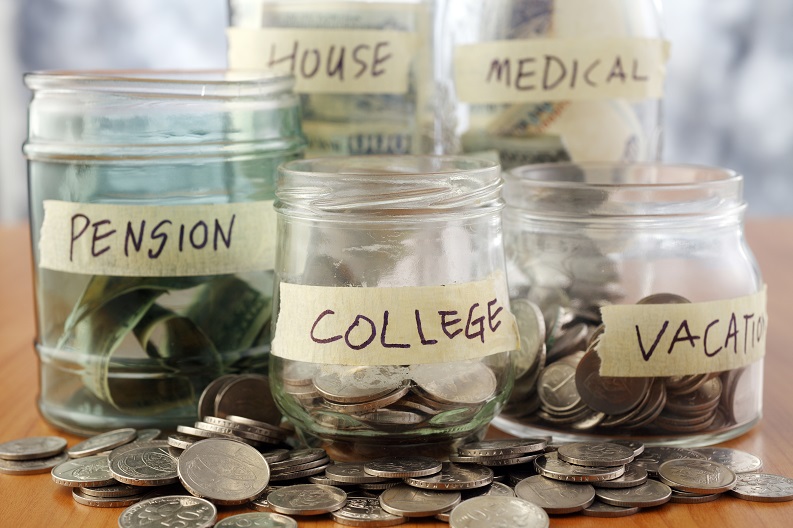 In 2014, Congress passed the Achieving a Better Life Experience (ABLE) Act, which allows families to set up tax-preferred accounts for the disabled. Like 529 college savings plans, contributions are taxed, but they grow and can be spent tax free on qualified expenditures.

Families of the disabled can contribute, with the total annual contribution limit being $14,000. One benefit of the account is that it won’t trigger asset disqualifiers for welfare-related services such as Medicaid as long as total assets remain under $100,000.

And, interestingly, states play a significant role in their establishment. States don’t have to allow them, though 40 have approved or are considering them, according to the New York Times. Rollout dates will vary by state, though many apparently will begin next year.

Advocates for the disabled seem excited about this new option, but the public policy question is why stop there?

Millions of Americans face occasional hardships and could benefit from a similar type of account. Periods of unemployment or bad health, the need to pay for college or a first-time purchase of a home, or trying to help other family members who are facing a hardship. And then there’s retirement. Would a similar account help those individuals?

Indeed, the country of Singapore set up such a system called the Central Provident Fund in the 1950s. Employees contribute 20 percent of their income while employers contribute up to 17 percent (up to a fixed cap for both) tax free to each worker’s CPF. People can use the money for all of the purposes listed above.

Instead of setting up a huge, unaffordable welfare system, the Singapore plan forces most people to pre-fund most of their needs.

Of course, the U.S. need not follow every aspect of the Singapore plan, especially the huge financial hit it imposes on employers.

But an ABLE-type of account for everyone—where after-tax dollars are deposited and grow tax free, could be used for a broad range of expenses, and could be topped up by other family members—would be a good option. Eventually, we might start a slow transition away from the welfare state, at least for most families.