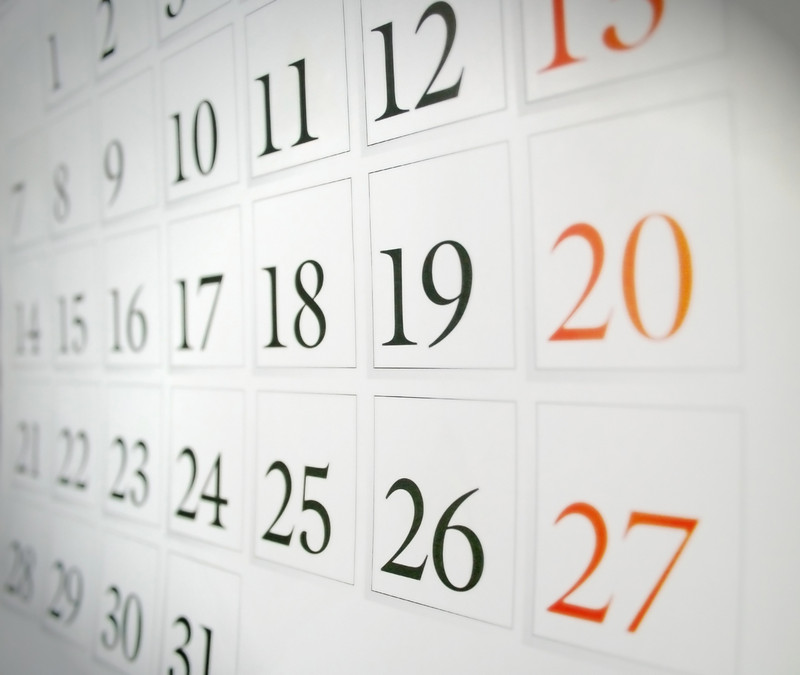 One provision in the Hawaii net income tax system that continues to cause angst and frustration among major corporations and ordinary taxpayers alike is our “twelve-month rule.”  Almost all of the tax credits that can be claimed in Hawaii are subject to this rule.  It says that the credit must be claimed within twelve months after the close of the taxable year, or the credit is “waived,” which means the claim is disallowed in total.  The rule also disallows amended claims if they are filed after the twelve-month period.

If you get distracted, the return sits on the shelf for a couple of months and you finally file it in January 2013, you just lost $5,000.

If you are a partner in a partnership that put up the solar panels, and the partnership filed on time but you didn’t, you just lost $5,000.  An unhappy taxpayer who lost over $600,000 because of this rule sued and lost in Hawaii appellate court.

If you do file the $5,000 claim on time but you find out in 2013 that you miscalculated the amount and you’re actually entitled to $10,000, too bad, you only get the $5,000.  Another unhappy taxpayer lost over $700,000 because of this rule and got shot down by the Hawaii appellate court which held that the rule had to be enforced even though the miscalculation was obvious from looking at the form the taxpayer filed.

The twelve-month rule also can have very unfortunate consequences for something as innocent-sounding as a timing adjustment.  Suppose that you filed the 2011 return on time, it gets audited, and the auditor finds that the credit should have been claimed in 2010, not 2011.  For income taxes generally a timing change usually is no big deal, but here the 2011 credit claim is disallowed in full, and it’s too late to file a credit claim for 2010.  So once again the taxpayer loses the $5,000.

What is the justification for the twelve-month rule?  Perhaps the State has an interest in expeditiously publishing data on how much it’s paying out in credits so any necessary adjustments to the credit program can be considered by the Legislature sooner rather than later.  Although that sounds good, the Department’s reports on tax credits were discontinued since 2007 when the report for 2005 was issued.  The State Auditor slammed the Department for this in 2012 because the reports were required by law; in a follow-up report issued in September, the Auditor noted that the Department resumed publication of formal studies in 2013, at which time 2011 and 2012 data was presented.  So much for timely publication of data.

The twelve-month rule has caused more than its fair share of weeping, gnashing of teeth, and litigation.  It also breeds distrust of government whenever a taxpayer does everything the government wants the taxpayer to do to earn the credit, and the tax office can and does beat the claim on a technicality.  So can we please get rid of the twelve-month rule?  Let’s make the time limit three years, the same period of time the auditors get.