Individual Accountability Must be Across the Board 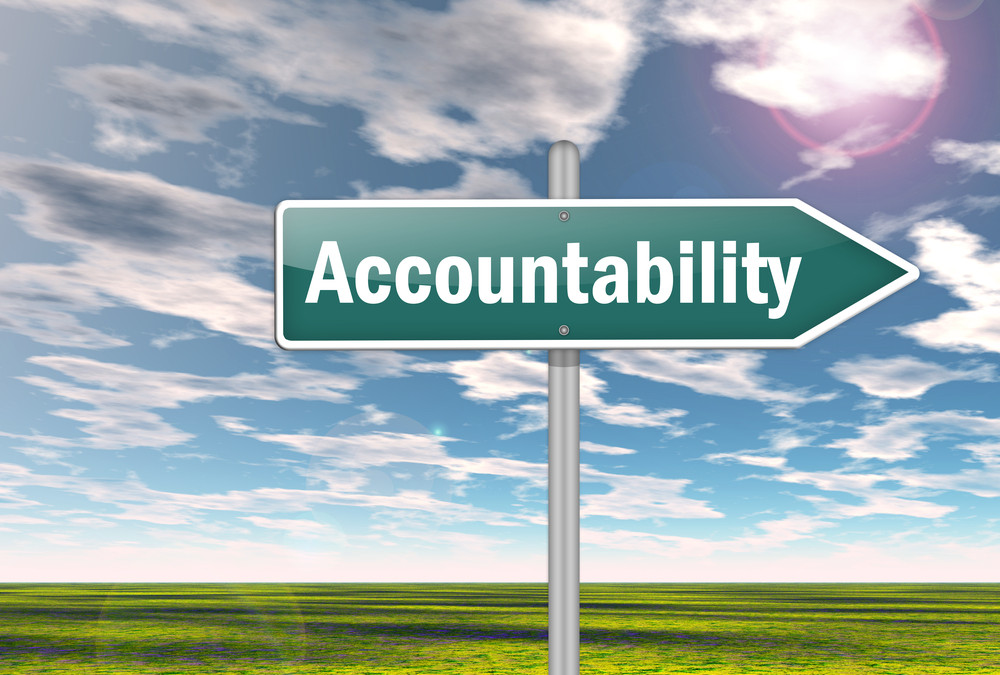 The article quotes a Justice Department memo, “It’s only fair that the people who are responsible for committing those crimes be held accountable.”

What’s new about that? The answer is nothing in theory but lots in common practice.

The government at all levels habitually tries to nail down non-personal guilt like assigning it to a corporation or a government department without getting into the messy details of the persons really culpable. They do that across the board, not just in finance on Wall Street. A current example is inside the US Veterans Administration, where everyone is responsible and no one is accountable.

The key point is this: If the government is guilty and accountable who has to pay? That’s easy, it is all us taxpayers. That just happened in Baltimore this week where the government found itself guilty without any individual culpability assigned. If a corporation had been found accountable, its customers pay. In either case, the persons who are really accountable, like the Mayor, prosecuting attorney, or influential corporate executive sail on without meaningful consequence.

The correct policy must be across the board: pinpoint the individuals that are guilty and hold them accountable. According to the Justice memo, that is “only fair.” Also, it helps with our taxes and cost of living.

Another case in point is 9/11 in NYC where 3000+ died. Little or no effort has ever been made to identify, by name and act or non-act, those individuals in the government, the airlines or elsewhere who failed to do their duty and allowed the criminals to succeed.

If you want Hawaii state government examples, try these:

A re-orientation following the lead of the Justice Department should start now.