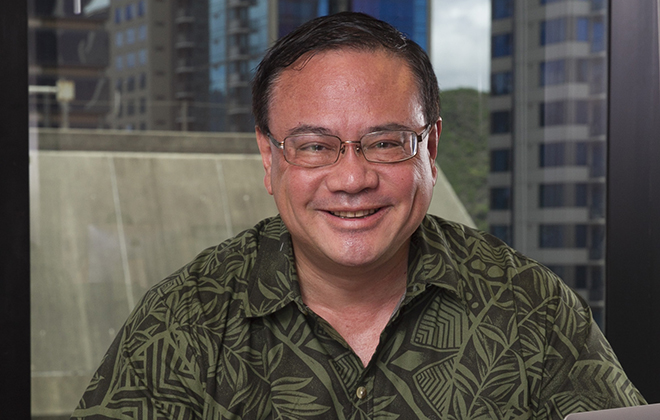 This interview was originally published Sept. 11, 2015, in the Honolulu Star-Advertiser. Photo by Cindy Ellen Russell.

Keli’i Akina is one of six plaintiffs in a lawsuit filed recently against the state of Hawaii and others seeking to stop an election and convention that possibly would help establish a sovereign Native Hawaiian government.

Akina, who is president of the Grassroot Institute of Hawaii and part-Hawaiian himself, doesn’t go along with either of those conditions, and generally thinks there are better ways to help Native Hawaiians than to set up a separate government. Read more.