Permission to Work in Hawaii 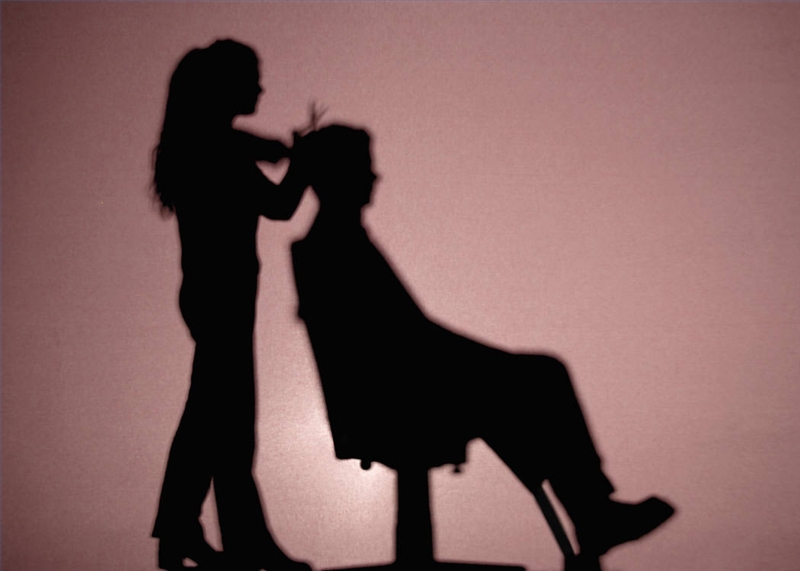 Should you need permission to work in Hawaii?  According to Hawaii’s occupational licensing laws, the answer is yes.

An “occupational licensing law” is government permission to work in a particular field.  Hawaii has the most burdensome occupational licensing requirements compared to the rest of the nation for low to middle income jobs[1].  Hawaii’s policymakers should consider scaling back hurdles to work, for many reasons.

First, the laws hurt the most vulnerable people living in Hawaii.  Teisha Guillen lives in Kahului, Maui, and would like to get a cosmetology license, but the expense is just out of reach for her.  She saves every penny to pay for medical expenses for her daughter who was recently diagnosed with cystic fibrosis.

In order for Teisha to get a cosmetology license, she would need pay $200 in fees and have 450 days of training and experience, which could total to more than $17,740.  “I can’t afford that,” said Teisha, “there are just no opportunities here.”

Licensing laws get in the way of people like Teisha, who want to find a good job in Hawaii’s poor economy.  Restrictions on work ultimately hurt the most vulnerable people in our society, and have the added effect of raising prices on consumers by as much as 16%, according to the U.S. Department of Treasury and Economic Policy[2].

Secondly, many of Hawaii’s occupational laws are simply overburdensome.  Island job seekers must go through an average of two years of training and pay an average of $373 in fees to become licensed in a low to middle income profession.  This is more than the rest of the nation, which requires an average of nine months of training, and $209 in fees[3].

When educational requirements are added in, Hawaii’s job seekers are hit with a total average of $2,861 for training and fees before they can get to work.

General contractors in Hawaii have among the highest barriers to entry in the nation.  It takes more than four years to become a licensed painter or cabinet maker in Hawaii, and thousands of dollars in classes and fees.  48 other states have far fewer requirements, and 20 states have no requirements at all[4].

Although health and beauty are big industries in Hawaii[5], job seekers will need to wait to get a license to enter the profession.  Manicurists in Hawaii must have 88 days of experience and training, which can cost $3,759.

Hair stylists, and massage therapists in Hawaii must take at least six months of classes and exams which can cost thousands of dollars (see table 1).  Other states have far fewer requirements, and some states have no requirements at all for these professions.

Third, the laws do not necessarily add to safety or quality.  Many of Hawaii’s licensed professions like cosmetologists, nail technicians, or hairdressers pose an extremely low safety risk.  In addition, many states do not require a license for these types of professions, and there is little evidence that shampooers are more dangerous in states that do not require a license.

So far, no conclusive evidence has been found to show that states that do not require a license have resulted in more accidents than states that do.  In fact, in our study, states with fewer licensing requirements had fewer average workplace injuries for construction trades[7].

Research also provides little evidence that occupational licensing for low to middle income professions increases quality.  According to the Whitehouse study, “licensing did not increase the quality of goods and services”[8].

For example, studies show that teacher licensure, while likely to raise wages, does not necessarily guarantee an increase in quality[9].  National studies show similar results across many other professions from construction workers[10] to massage therapists[11].

The real victim of licensing laws are Hawaii’s job seekers who may have experience but cannot afford to spend the time and money to get a license.  The laws also limit the supply of goods and services which leads to higher prices[12].  This hurts Hawaii’s poor who already struggle to pay some of the highest prices in the nation[13][14].

Over the past 30 years, the Hawaii State Auditor has recommend deregulation of low risk professions like barbers, cosmetologists, bail bond agents, dispensing opticians, mechanics, occupational therapists, and massage therapists[15].  The auditor reported, for example, that massage therapists “pose little harm to public health, safety, or welfare,” and recommended that these kinds of licensing laws be repealed[16].  However, most of the auditor’s recommendations for deregulation have been ignored.

Instead, licensing laws in Hawaii have generally grown more burdensome over the years, as professions have continued to lobby for more regulation of their industry.  Licensed professions have a strong interest in adding barriers to entry, which limits competition.

Many states are discovering the economic and social benefits of abandoning unnecessary licensing laws.  In Mississippi more than a thousand hair braiders were able to begin a new career after the state repealed their licensing laws[17].  California did the same with their cottage food industry, and a thousand new businesses sprung into existence[18].

Licensing deregulation has helped yoga teachers in Virginia, casket makers in Oklahoma, small farmers in Minnesota, and interior designers in Connecticut[19].  This wave of deregulation is helping to open up thousands of new job opportunities, and provide consumers access to more goods and services.

As Hawaii’s economy continues to struggle, let’s not forget the people living in poverty who are faced with higher prices and fewer opportunities.

It may be time to re-evaluate our state’s licensing laws, and deregulate ones that are no longer needed.  Reducing unneeded regulation can help give people at the bottom of the economic ladder a chance to climb up.

Joe Kent is Vice President of Research and Development at the Grassroot Institute of Hawaii, an independent public policy think tank.