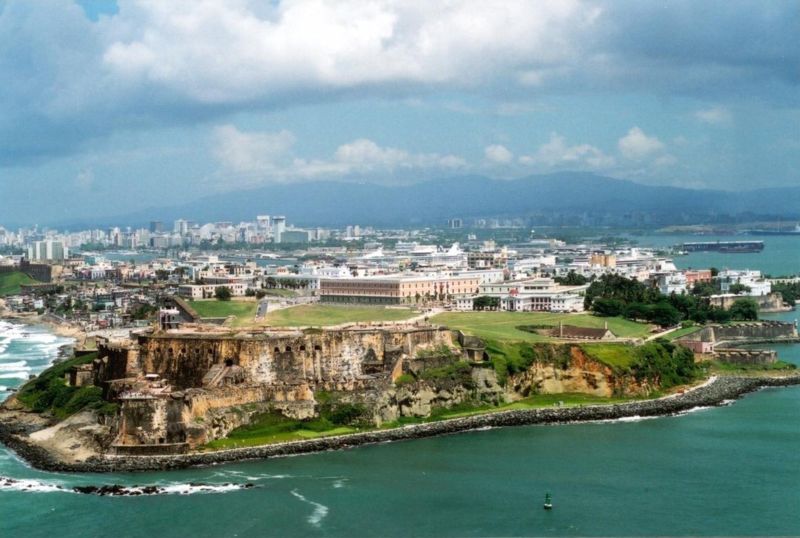 The Financial Times (London) reported on September 9th about the latest developments in the Puerto Rico financial crisis, which include renewed calls for the Commonwealth to be made exempt from the Jones Act.

Governor Alejandro Garcia Padilla appointed a Working Group of Commonwealth officials to develop a Plan to extricate the government from the crushing debt it has incurred and rejuvenate the economy from a 10-year decline. The Working Group submitted its Plan to Governor Garcia Padilla on Tuesday, September 8, 2015.

The Plan includes provisions for a five-member Financial Control Board, reorganizing the Commonwealth government, and restructuring the general obligation debt in cooperation with the debt holders. The Plan did not address the debt of the semi-autonomous government agencies such as the water and power authorities.

The Plan also called for economic growth measures including exemptions from federal minimum wage and Jones Act cabotage requirements and increased federal health care payments. The Plan found that future economic growth – and the measures to achieve growth — would be essential to closing the Government’s financing gap over time.

In its effort to bolster economic growth, the Working Group argued for exemption from minimum wage requirements for people under 25 in an attempt to create lower paying jobs on the island of 3.5m as well as federal support to cover more of its mammoth healthcare expenses.

Cost cuts identified included a continued salary freeze for government employees and a request for a waiver from the Jones Act, which requires shipping to and from US ports to be conducted with American crews and vessels, increasing the territory’s transportation expenses.

The plan did not identify a level of debt that would be sustainable for Puerto Rico to carry, as the commonwealth struggles with recession, migration to the US mainland and a rapidly declining tax base.

The proposal also sought to increase the US territory’s reliance on its value added tax system in an effort to impede tax evasion and buoy government revenues.

The economic overhaul was projected to cut Puerto Rico’s financing gap by nearly $12bn over the next five years.

The wrenching situation faced by the US territory was underlined by the fact that the Working Group assumed growth measures would shave $1.9bn off its financing gap by 2020, reliant on the commonwealth reversing nearly continuous economic decline since the financial crisis.