The Difference between Being Tough and Being Stupid toward China 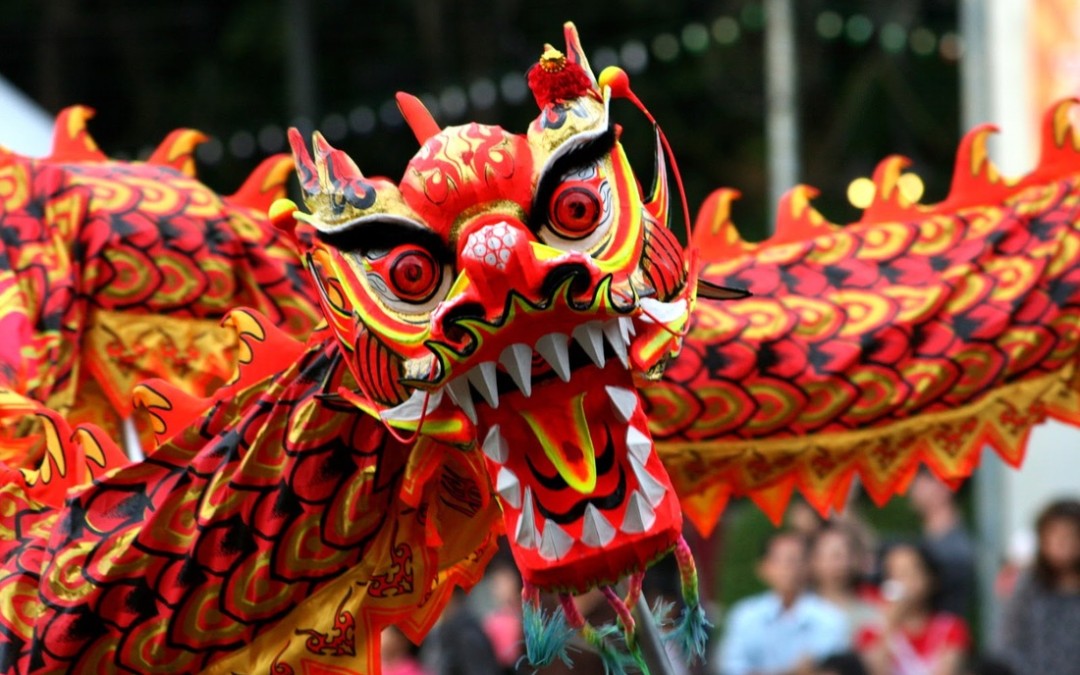 Whenever China is mentioned in a presidential campaign, the consequences are rarely good. In 2012 residents of Ohio, where anti-Beijing ads proliferated, might have believed that the campaign hinged on China. This time U.S. policy toward the People’s Republic of China might become a broader election issue, leading to serious damage in the relationship.

Unfortunately, political campaigns generally are not well-suited for the thoughtful discussion of complex international issues. Especially today, when many Republican voters are skeptical of any foreign policy message that does not involve pummeling one nation or another.

One of Beijing’s loudest critics is Donald Trump, though so far he has focused on economic issues, as did Barack Obama and Mitt Romney when they battled for Ohio’s votes three years ago.

Carly Fiorina promised to be “more aggressive in helping our allies … push back against new Chinese aggression.” Marco Rubio denounced the PRC’s “increasingly aggressive regional expansionism” and the administration’s alleged “willingness to ignore human rights violations in the hope of appeasing the Chinese leadership.”

However, Wisconsin Gov. Scott Walker, desperate to revive his flagging campaign, has rushed to become China’s harshest critic. He declared: “Given China’s massive cyberattacks against America, its militarization of the South China Sea, continued state interference with its economy, and persistent persecution of Christians and human rights activists, President Obama needs to cancel the state visit. There’s serious work to be done rather than pomp and circumstance.”

Indeed, Walker explained, “honors should only be bestowed upon leaders and countries that are allies and supporters of the United States.” Finally, he contended: “I think China, as others in the world, would actually respect some leadership once and for all from the United States.”

No country or leader is entitled to a state visit, of course, but Walker’s convoluted reasoning is what one would expect from a governor play-acting as president. U.S. policy toward Beijing can, and perhaps should, be tough. But it should not be stupid.

First, a state visit is a diplomatic tool, not an “honor.” No matter how much Luxembourg might deserve the “honor,” it would be silly to host the reigning grand duke for a state visit. He doesn’t matter geopolitically.

Second, disrespecting another nation’s leadership is a curious way to seek its respect. Cancelling an already scheduled trip would be seen as a studied insult, enough to anger but not coerce. That would make progress on important issues less likely.

Third, everyone believes that “there is serious work to be done” with China. The disagreement is over the best way to do so. Treating other nations seriously is one step in attempting to work through contentious issues.

Fourth, lumping together radically different issues makes serious work less likely to succeed. Fiscally irresponsible Washington is in no position to lecture the PRC on internal economic policy. Christians face persecution, but the situation, though complex, is far better than a few years ago and will be determined by the rising number of Chinese believers, not Washington demands.

There’s no easy answer to cyberwar, but U.S. companies and governments possessing the ability to retaliate as well as defend would be more effective than cancelling a state visit. Resolving conflicting territorial claims is mostly the concern of allied states; telling President Xi he won’t get a state dinner won’t cause his government to gives up its claim to the Senkaku or SpratlyIslands.

Unfortunately, there’s room for a lot more China-bashing in the campaign. But much is at stake in maintaining a civil if not overly warm bilateral relationship. Hopefully any threats and insults will be forgotten by the winning candidate.

However, as I warn in China-US Focus: “the more heated the rhetoric, the more likely the PRC is to respond in kind. And GOP hawks like Walker may turn out to be true believers rather than pragmatic cynics. If so, U.S.-China relations could be heading for stormy times.”