This Is Not Full Employment 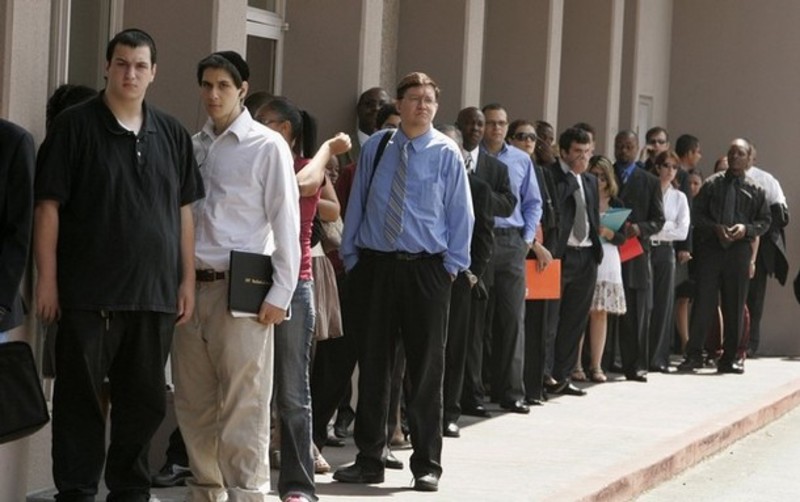 You may be victimized today by those who are either economically ignorant or purposefully deceitful into thinking that good employment news was released today. In fact, you might even hear that the Federal Reserve has at last achieved one of its policy mandates of “full employment.”

So, with today’s announced creation of 173,000 new jobs and an unemployment rate of 5.1 percent, some are celebrating. But they are wrong.

During the month that non-farm payrolls increased by 173,000, another 261,000 people permanently dropped out of the labor force. That’s a net loss of 88,000 jobs, not an increase. But it sounds so much better if you ignore the most important data, which is labor force participation.

Now, this is what is actually happening. The labor force participation rate has been stuck for three months at its lowest rate since 1977.

That labor force participation rate line that is plummeting since 2008 is what is really going on.

Specifically, since the beginning of 2008, 14.9 million Americans have dropped out of the workforce, while only 4 million new jobs have been created.