What Should We Be Asking of the HECO Merger? 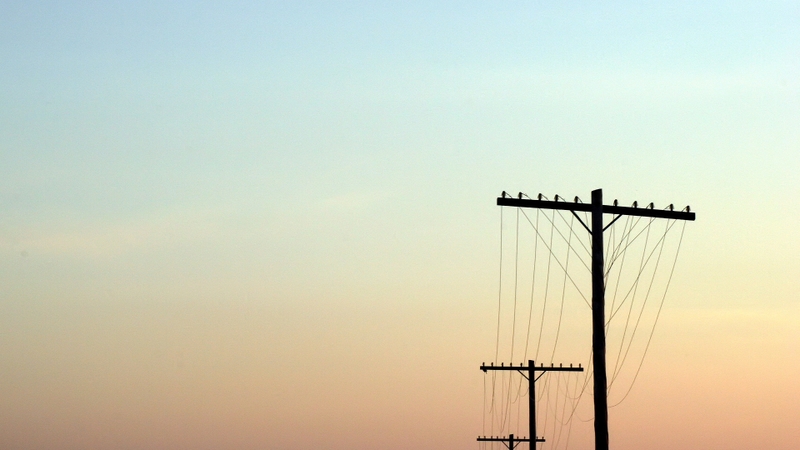 Recently, following Governor Ige’s announcement of opposition to the Hawaiian Electric – NextEra Energy acquisition in its current form, the Hawaii Consumer Advocate, in written testimony before the Public Utilities Commission, generally opposed the deal but proposed that 47 conditions be tacked on in exchange for PUC approval. Because we deal with state tax in this space, let’s look at the tax-related condition that is being proposed:

Currently, HEI and the HECO Companies are Hawaii corporations and file State of Hawaii income taxes. … However, if future corporate decisions may affect how [the] Companies report state taxable income and result in state income tax liabilities being shifted to another state, Applicants must first inform the Commission, demonstrate how the change is in the public interest, including how the decrease in State of Hawaii corporate tax liabilities will significantly benefit customers, and obtain Commission approval before the change is made.

Under the Hawaii income tax system, a company or family of companies that is doing business in multiple states is supposed to start with overall net income for the entire group of companies. It then determines how much of the group’s property is in Hawaii versus elsewhere and writes that fraction down. Next it does the same calculation with payroll, and finally it does the same calculation with sales. The company then averages the three fractions, multiplies it by the group’s overall net income, and the result is the amount of net income that Hawaii gets to tax. Some variation of this system is in place in most states that have a corporate income tax.

In contrast, the system in place for federal tax and for most countries allows for the corporate group itself to figure out how much of its income is attributed to each country in which it does business, and to each company within its group.

Either system can potentially lead to games being played as companies try to allocate most of their net income into states, countries, and companies with low tax or no tax while allocating less to high tax states or countries like California or the United States. NextEra Energy has employees in 26 states and Canada, so after the acquisitions the group’s income necessarily will be divided among states and between countries.

That being said, what kind of corporate decisions does the Consumer Advocate think that the PUC should be regulating? What if the group wants to buy an unprofitable utility in North Dakota but has a plan to turn it around and reap future rewards? The acquisition will decrease tax liabilities in all states including ours in the short term, but with the possibility of future gains for all concerned. Should the Hawaii PUC have any say over this? Or what if the group wants to open up a call center in Alabama that would be used only for NextEra Energy mainland affiliates? That would result in taxable income being shifted to Alabama, but do we need or want the PUC to approve this?

The conditions that the Consumer Advocate is proposing, including this one, may be vague, overly broad, and generally impossible to meet. From the whole list, it looks like the Consumer Advocate is not giving the PUC a focused response to the utility proposal but instead is throwing lots of stuff at the wall to see what, if anything, might stick. But, as some have said, this is merely the opening salvo by the Consumer Advocate. No doubt there will be more negotiations. We just hope that the outcome will be fair, reasonable, and in the public interest.