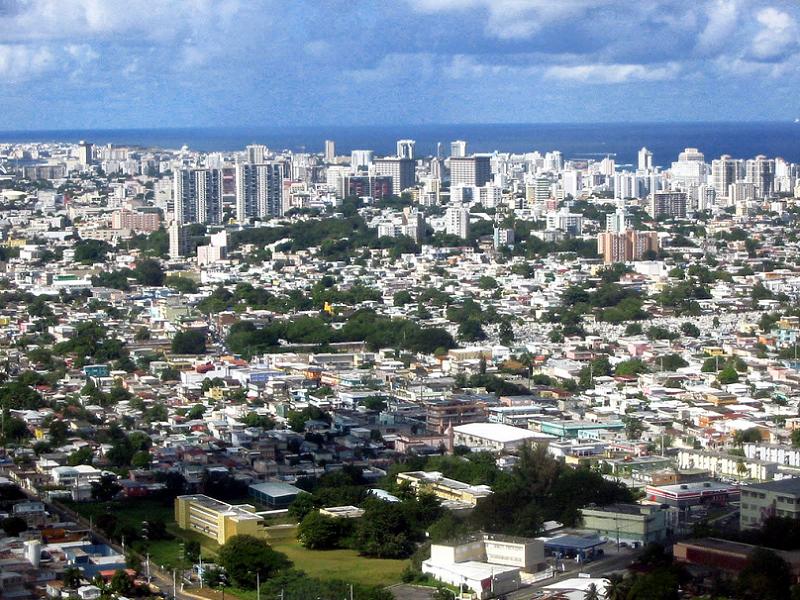 The remarks were made by Thomas Allegretti, Chairman of the American Maritime Partnership (formerly known as the Maritime Cabotage Task Force), the primary Jones Act maritime industry trade association that lobbies to defend America’s cabotage laws known in our jurisprudence as the “coastwise laws of the U.S.”

Allegretti’s remarks are remarkable, he issued a direct unveiled threat. What he’s saying is that as leader of the Jones Act gang, he is prepared to unleash all the raw political power they can muster in the Congress to sink any relief package for Puerto Rico which includes a Jones Act exemption.

Governor Garcia Padilla’s recovery plan calls for a full exemption from the Jones Act for Puerto Rico with a target date of introducing the measure in the Congress during October 2015.

U.S. Congressman Sean Duffy (R-WI, CD-7), Chairman of the House Financial Services Subcommittee on Oversight & Investigations, has proposed a package of reforms for Puerto Rico including a financial control board, extension of Chapter 9 bankruptcy to the Commonwealth, and a Jones Act exemption.

Also speaking at the TradeWinds conference was the administrator of the U.S. Maritime Administrator (MARAD) Paul “Chip” Jaenichen who made very political comments in support of the Jones Act. Incredibly, Jaenichen compared the cost of goods in Puerto Rico to Greenland. MARAD is also known as the Jones Act Administration.

“Puerto Rico is experiencing a severe debt crisis and Congress may be considering a legislative assistance package to help Puerto Rico. Some in Puerto Rico have suggested that a Jones Act exemption be included in the legislative package under the erroneous theory that the Jones Act is bad for Puerto Rico,” said Allegretti.

In remarks prepared for the TradeWinds conference, Maritime Administrator Paul “Chip” Jaenichen said the Jones Act “is not responsible for the cost of gasoline; the price of groceries in Hawaii; the debt crisis in Puerto Rico; or New Jersey’s snowy roads. These are all tall tales, embellishments, and outright falsehoods or misrepresentations.

The price of products such as milk and gasoline are the result of the state’s geographic isolation, he argued, noting that the price of milk there is about the same as it is in Greenland, where there is no Jones Act requirement.