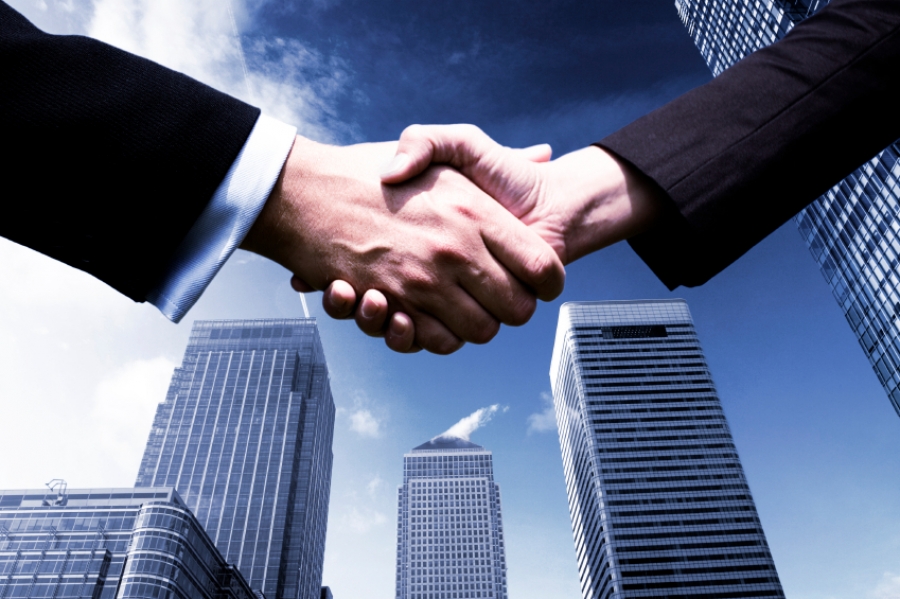 This year, the IRS has added a new item to its “Dirty Dozen,” a list of tax scams that the agency is on the watch for. The item is “Captive Insurance,” a topic that is near and dear to Hawaii.

A business that is good-sized and has a fair amount of risks might consider forming an insurance company of its own. That insurance company would then write insurance to the business and its affiliates, and go to the reinsurance market rather than buying insurance at retail. That is a “captive insurer.”

Captive insurance companies are entitled to special tax breaks under federal law. One provision in particular lets captives that bring in up to $1.2 million in premiums pay tax only on investment income, and not on premium income, while the businesses paying the insurance get to deduct the premiums they pay as business expenses.

In addition, state tax law typically applies only to the premium income that a captive earns. Hawaii subjects that income to a very low rate, just 0.5%, in lieu of general excise tax, net income tax, and other business taxes.

Although captive insurance is perfectly legitimate, according to the IRS some unscrupulous promoters persuaded closely held entities to form questionable captives. The promoters might create legitimate-looking documents such as insurance policies and binders, and may even register the captive as a legitimate insurance company with a state insurance regulator’s office. But the business risks underwritten are esoteric or implausible, and there is no underwriting support, actuarial validation, or other substantiation for the amount of the premium charged. Sometimes the annual premiums equal the amount of deductions business entities need to eliminate taxable income for the year; or up to $1.2 million annually to take full advantage of the tax break. The promoters manage the captives year after year for hefty fees, “assisting” taxpayers unsophisticated in insurance to continue the charade.

If your business is paying large insurance premiums, and you can show that your captive’s costs including reinsurance premiums, administrative costs, regulatory fees, and the annual audit will be lower than the premiums you are now paying, you have a solid business case and nothing to fear from the IRS. However, having a captive write insurance that you didn’t have before to insure risks that you don’t understand could lead to all kinds of trouble, including doubled penalties for “transactions without economic substance.”

As one of the top captive insurer destinations, there are many people in Hawaii who understand the industry and its issues. A good captive manager, or CPA experienced in auditing captives, can certainly be of value to any business, big or small, domestic or international, that is considering captive insurance. This technique can yield substantial benefits if done right, but could create large risks if a “ready, fire, aim” process is followed.