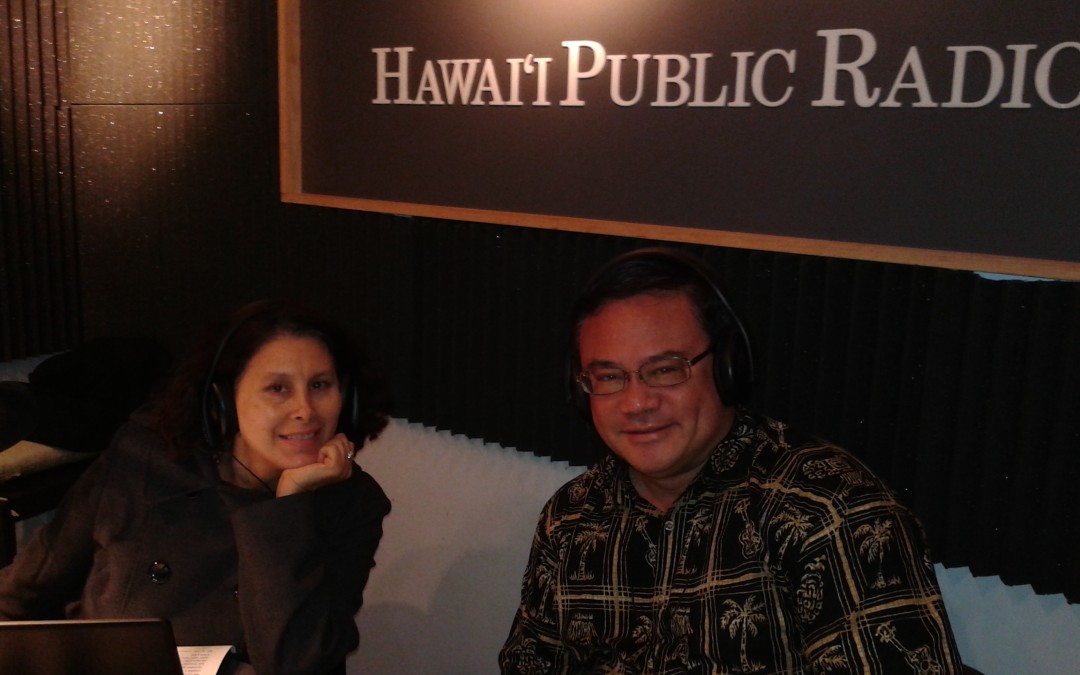 When the Department of the Interior explored the possibility of helping establish a Native Hawaiian “tribe” last year, Grassroot Institute submitted comments about the problematic nature of their plan. We were joined in opposition with a substantial number of Native Hawaiians who had grave concerns about the federal government’s involvement in Native Hawaiian affairs.

A year has passed, and the DOI has returned with a proposed rule that would create a path to recognition for a Native Hawaiian government. As Grassroot President Keli’i Akina explains in this interview with Hawaii Public Radio, the concerns over the Department’s proposal remain.