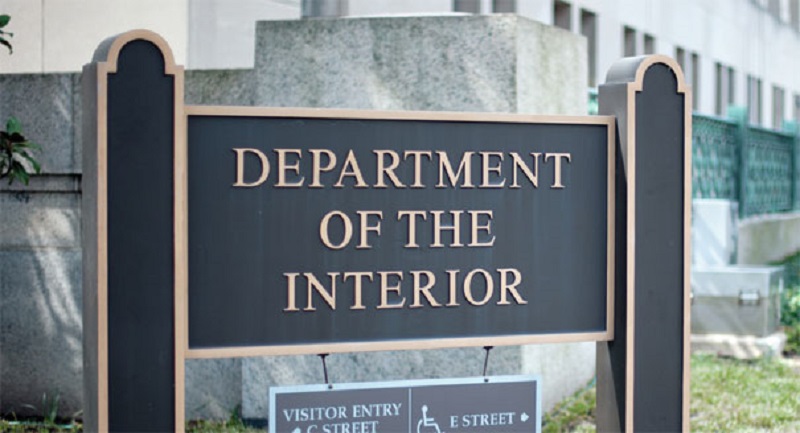 In response to an announcement of a proposed rule from the Department of the Interior purporting to lay out procedures for recognition of a government-to-government relationship with the Native Hawaiian community, the Grassroot Institute of Hawaii raised serious questions about the scope and intent of proposed rule. Specifically, the non-profit watchdog group expressed concerns about the DOI’s authority to propose the rule as well as the rule’s constitutionality and the tendency to treat Native Hawaiians as a single entity.

“This is yet another attempt by the Department of the Interior to do an end run around Congress by assuming powers it simply does not have,” stated Keli’i Akina, Ph.D., President of the Grassroot Institute. “The Congress has clearly indicated that they–and not the DOI–have the power to recognize a Native Hawaiian government. On multiple occasions, they considered and decided not to pass the Akaka Bill, demonstrating that the Constitutional concerns in the creation of a race-based government were real and unavoidable. Those concerns have not disappeared, no matter how much the Department tries to dodge them by focusing on ‘recognition’ as opposed to ‘organization.'”

Dr. Akina continued: “In addition, the continued references by the DOI to the ‘Native Hawaiian community’ are both perplexing and troublesome. They, of all people, should realize that there is no single voice or group that represents Native Hawaiians as a whole. If anything, the many efforts to create a Native Hawaiian government have revealed just how divided the community is on this issue. Many Native Hawaiians have stated that they will not be part of the state’s nation-building process. Is the DOI referring to recognizing the result of the election being held through OHA, Nai Apuni, and Kanaiolowalu? Are they referring to a mobilization effort that could occur through the Hawaiian Home Lands? What about the community of sovereignty activists? The Department’s vague use of the phrase ‘Native Hawaiian community’ is both divisive and culturally insensitive.”

“The timing of this proposed rule is troubling, as it comes during a Constitutional challenge to an already disputed election and can be seen as an attempt to lend legitimacy to that effort. The DOI was told in no uncertain terms that a large number of Native Hawaiians did not want federal involvement in their affairs. This proposed rule only serves to further confuse and politicize the issue,” Dr. Akina concluded.