Grassroot Stands with Tax Foundation in Lawsuit Over Rail Surcharge 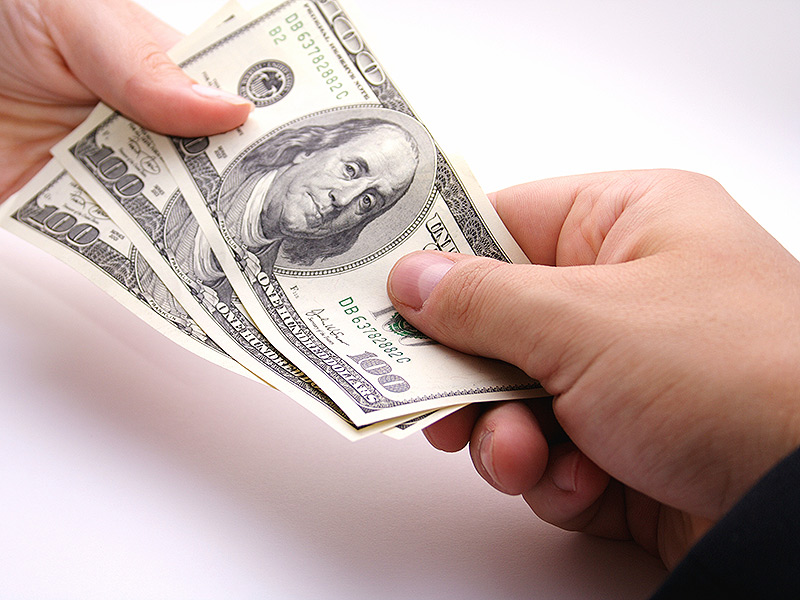 Today, the Grassroot Institute of Hawaii expressed support for the lawsuit filed to stop the state’s diversion of funds collected for the Oahu rail surcharge. The suit, which was filed by the Tax Foundation of Hawaii, takes aim at the 10% of funds taken by the state for “administrative” costs that are unclear and in excess of the actual expense of collecting and administering the tax.

“This is yet another example of the State’s lack of transparency when it comes to the rail surcharge,” stated Keli’i Akina, Ph.D., President of the Grassroot Institute. “As the Tax Foundation points out in their lawsuit, the State has kept more than $160 million collected by the Oahu rail surcharge and added it to the general fund–to be spent on whatever they wish, with no accountability.”

Dr. Akina continued, “In the 2015 legislative session, the citizens of this state were told that we would need to continue this surcharge in order to complete the rail project. At the time, the Grassroot Institute advocated for a better accounting of the costs and spending on the rail project. The fact that the state has been skimming an amount from this surcharge that exceeds the entire budget of the Department of Taxation only emphasizes the need for an audit of the state systems involved and the project itself. The people of Hawaii have been sold a bill of goods on the rail project, and this suit is a necessary step in ensuring clean, responsible, and accountable government.”