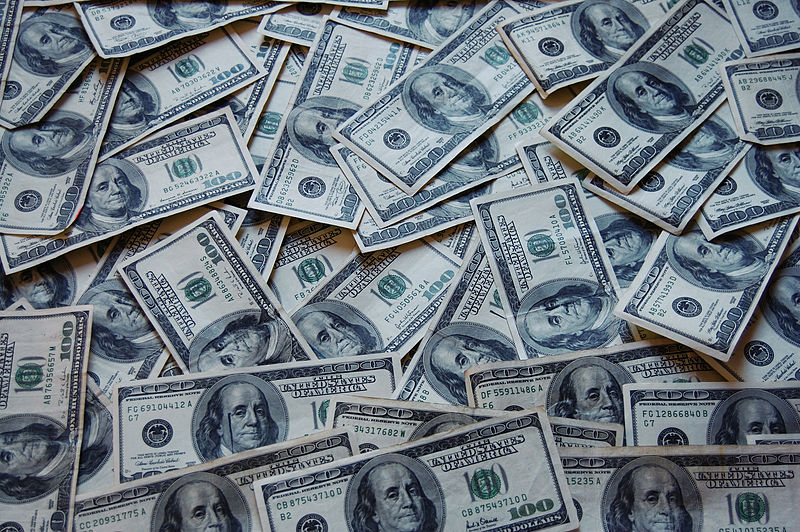 HONOLULU, HAWAII–Oct. 28, 2015–In a shocking example of outmoded systems leading to government waste, the Grassroot Institute of Hawaii has learned that $538,519.25 of public pension money was paid to dead people in Hawaii between 2010 and 2015.  According to the state’s own records, at least 134 deceased persons received over-payments from the Employee Retirement System, with some over-payments in excess of $50,000.  So far, reimbursements are pending.

Dr. Keli’i Akina, President of the Grassroot Institute, said, “Our report shows that we are taking money from the living to pay for the dead.  Shining a light on wasteful spending is in the best interest of public pension members and Hawaii’s taxpayers.”

The Grassroot Institute obtained the information through an open records request to the Employee Retirement system.  The report, which can be found on OpenHawaii.org, showed that in 2013, $207,656 was overpaid to the deceased beneficiaries; and in 2014, the number was $138,221.  However, the real number is likely to be much higher, as the Employee Retirement System acknowledges that it hasn’t yet caught all of the errors.

Dr. Akina said, “It may be difficult for the State of Hawaii to know if a member of the pension fund has passed away, especially if the individual has left the state, or moved to another country.  Hawaii’s taxpayers continue to pay this enormous cost as we close the gap on the public pension unfunded liability crisis.”

Hawaii’s unfunded pension liability is $8.5 billion, which puts taxpayers on the hook for $21,272 per household.

Wesley Machida, State Finance Director responded in a written statement to the Grassroot Institute, “The half a million dollars of pension overpayments are due entirely to the untimely reporting of a retirant’s or beneficiary’s passing.  Within the past year, the State of Hawai‘i Employees’ Retirement System (ERS) has improved its efforts to identify overpaid pensions by working with the Department of Health, State of Hawai‘i.  A national company is also used to identify retirees and beneficiaries who are deceased.  The ERS also reviews daily obituaries and receives communications from family members and friends.  While there could be others not reported, the likelihood of these occurrences are minimized with the increased efforts of the ERS.”

Wesley Machida continued, “It can be difficult to identify pensioners or beneficiaries who passed away when there are no surviving family members and /or if the retirant or beneficiary lives out of state or out of the country.  In addition, family members and friends may not report the passing for several months, following the discovery of retirement documents while closing out the decedent’s estate.”

Wesley Machida concluded, “The ERS currently pays out more than $1.1 billion per year in pension benefits to more than 44,000 retirees and beneficiaries.”

The Grassroot Institute of Hawaii will continue to research public pension abuse, and publish transparency data on OpenHawaii.org as this story unfolds.  Hawaii’s citizens should also keep in mind that record-keeping in this area wouldn’t be such an issue if government employees were enrolled in 401(k)-style retirement plans rather than the antiquated defined-benefit plans provided to government workers currently.