I’m from the Government and I’m Here to Help You—Again! 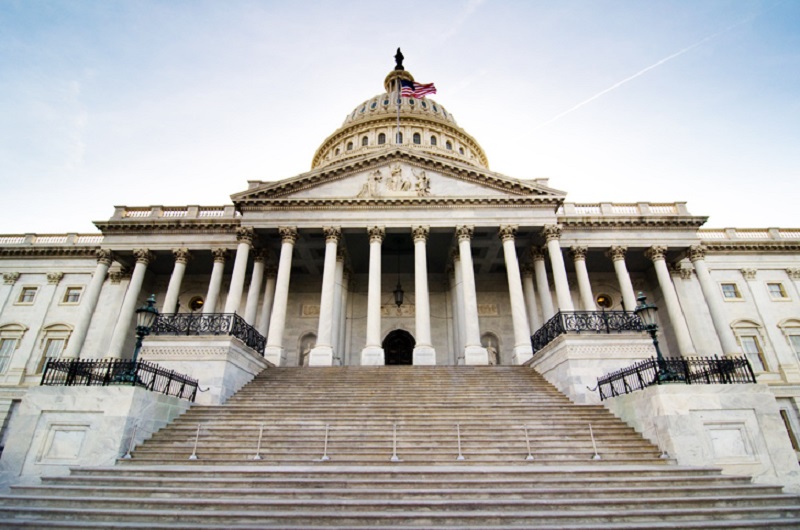 Most everyone believes that government is an essential institution, necessary to do what people cannot do on their own. And that sounds like a pretty good justification for the state. But it rarely describes what government actually does.

For instance, late last year Rachel Kennedy wanted to bring a Cuban food truck to North Kansas City, Missouri, a town of four square miles and 4500 people. The city agreed to allow the trucks to operate during lunch time and several other operators came too. What could possibly go wrong?

The restaurant owners might lobby to expel the food trucks, that’s what! Complained Monte Martello, a local Dairy Queen operator: “They bring the truck in, they compete against us for four hours, and then they drive away.”

Worse, Martello went on, “They don’t actually contribute to the community in any way.” All the food trucks do is provide hungry people with lunch! Asked city councilman Gene Bruns, “Why are we trying to rob our local businesses with vendors that come in from outside?” Once the protest got going city officials ran for cover.

Most Americans take for granted the opportunity to drive into a gas station, fuel their auto, and get back on the road. But not in New Jersey and Oregon. These two states ban self-service stations.

Earlier this year legislation was introduced into both states to end the prohibition. In Oregon the state house voted for repeal in rural counties. In New Jersey legislative leaders announced that members would not be allowed to cast a vote.

Prohibitionists argue that self-serve stations are bad for the elderly, handicapped, and, yes, those of limited height. But then why does New Jersey allow “self-serve” restaurants (buffets), supermarkets (fill your own cart), retail stores (try on clothes yourself), doctors (go to his or her office), and much more? Shouldn’t these businesses also have to ensure that every special need is met?

Of course, there are those other 48 states in which people seem to get by without a ban on self-serve pumps. State Senate President Stephen Sweeney, one of the chief obstacles to getting New Jersey out of the gas pumping business, argued: “In New Jersey, we grew up with it. People have gotten used to it. We like it.”

Who wouldn’t prefer to have someone else pump gas for you, all other things being equal. However, do they really want to pay from 8 to 20 cents extra per gallon?

Even if the great majority of people prefer full-service pumps, there’s no need for legislation. Businesses gain from catering to consumer demand. If people are willing to pay more for someone to provide “full-service” gas, stations will offer that option.

Another measure would force government contractors to provide paid sick leave. Some legislators would mandate that, plus paid parental leave, for all employers.

All of these steps only appear to help employees. As Milton Friedman once said, there ain’t no such thing as a free lunch.

As I explained in the Freeman: “Examples like these demonstrate how often government serves clamorous interest groups before the public. Such abuses don’t eliminate the justification for government. But we should be far more skeptical of those lobbying on behalf of programs and regulations.”

Politicians and bureaucrats routinely come to us claiming that they want to help us. Far too often they do much more harm than good. That’s another great reason to shrink government.