Jones Act Supporters See The Problems, But Plan To Solve Them With Taxpayer Dollars 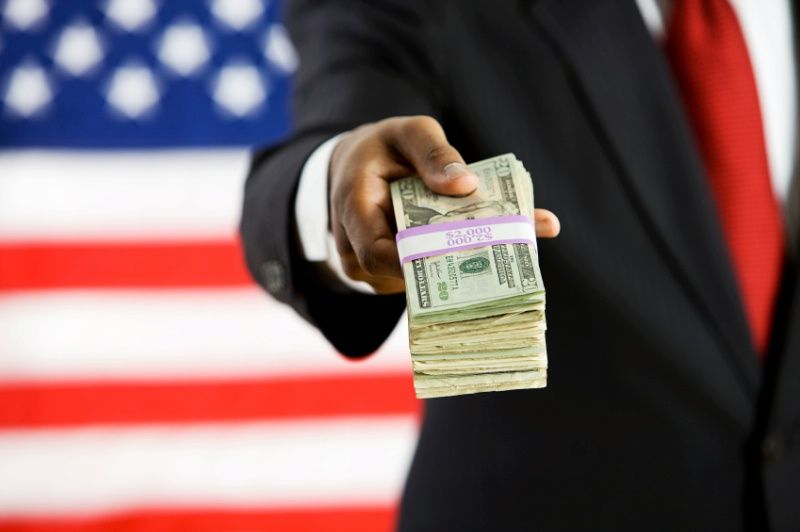 The Singapore-based online maritime publication Splash 24/7 published on October 22nd an op-ed entitled “Will pigs fly before the Jones Act changes?” discussing the prospects for Jones Act cabotage reform in the U.S.

The op-ed author, Clay Maitland, is a U.S. citizen, well known in U.S. shipping circles, and has been involved with flag of convenience (FOC) ship registries virtually all of his working life. His official short bio is: Clay Maitland has worked in the shipping industry since graduation from law school in 1968. Clay has been employed by International Registries, Inc. for 39 years and is now a managing partner of the company, which administers the Marshall Islands Ship Registry – the third largest registry in the world. He is President of the Trust Company of the Marshall Islands (TCMI), the statutory Maritime Administrator of the Republic of the Marshall Islands. Prior to the year 2000, Clay held similar positions with regard to the maritime administration of the Republic of Liberia.

Maitland is a strong supporter of the Jones Act and subsidies for the both the Jones Act industry and what is known as the U.S. flag international trade fleet (which is comprised of 87 foreign built U.S. flag ships). Maitland freely admits that the cost of constructing a large oceangoing ship in the U.S. is at least four times what it would be in Asia for a comparable ship, and his solution is that the domestic construction of Jones Act ships should be subsidized by the federal government. Not only would this become a boondoggle, but it would not increase competition as the subsidies are likely to go to the incumbent operators.

Maitland supports the Jones Act and the U.S. maritime establishment to defend his FOC Marshall Islands ship registry business from the U.S. establishing a U.S. international registry as several European countries have done.

It’s also true that it would cost about four (or more) times as much to build a containership, like El Faro, in one of the few remaining US yards, as it costs to build the same ship in China.

So maybe, with a hurricane approaching, the ship should not have sailed from Jacksonville. And maybe the ship might have fared better if it had not been 40 years old; and if it hadn’t lost propulsion at a critical time.

Can we make the cost of construction, and the capital expenditure, feasible for the building of a modern Jones Act fleet? I think we can, if we embrace a return to a construction subsidy.

Could our representatives change the law, to let in foreign-built ships? Given the fact that American shipyards have strong support on Capitol Hill, I’d say: don’t wager the family farm on it.

In the fever swamps of American maritime policy, where is a vision for the future? Clearly it is time to replace the elderly Jones Act fleet with new ships, built at a rational price.