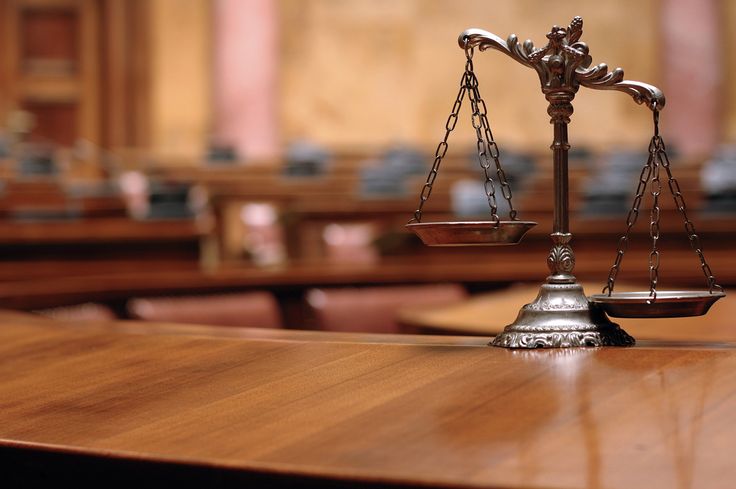 Friday’s ruling on injunction appealed to the Ninth Circuit

HONOLULU, HAWAII–Oct. 26, 2015–Today, the Plaintiffs in Akina v. State of Hawai`i filed an appeal from the Order of Judge Michael Seabright denying their motion to halt a race-based election to establish a Hawaiian tribe in violation of the Constitution.  On Friday, Judge Seabright announced his ruling against the Plaintiff’s motion for a preliminary injunction. Though Judge Seabright has not yet issued his written opinion, the fact that the election process is ongoing persuaded the Plaintiffs of the importance of an immediate appeal.

“We feel confident that the appellate courts will stop a racially-divisive state-sponsored election which tramples on constitutional rights,” said former Hawai`i Attorney General Michael A. Lilly who, along with Bob Popper and other attorneys at Judicial Watch, represents the Plaintiffs.

“Every day that this unconstitutional election is allowed to proceed is another day that Native Hawaiians are misled, people’s rights are bypassed, and the will of the thousands of Hawaiians who have voiced their opposition to the state’s nation-building scheme are ignored,” said Keli’i Akina, Ph.D., President of the Grassroot Institute and one of the Plaintiffs in the case. “We must stop wasting time, money, and good will on a divisive and unconstitutional race-based election and begin looking for ways to improve the lives of everyone who lives in our state.”

Speaking as a Plaintiff, Dr. Akina continued: “We believe that the ruling against our preliminary injunction was the wrong decision. The law is clear on the issues in this case, and we are certain that an appeal to a higher court will demonstrate that this election is harmful to Native Hawaiians and our constitutional principles.”

The Notice of Appeal can be viewed at: http://new.grassrootinstitute.org/wp-content/uploads/2015/10/106-Notice-of-Interlocutory-Appeal.pdf

To see all the documents for the case, go to: http://new.grassrootinstitute.org/2015/10/akina-v-hawaii-the-documents/