Should We Replace The Federal Income Tax With A National Sales Tax? 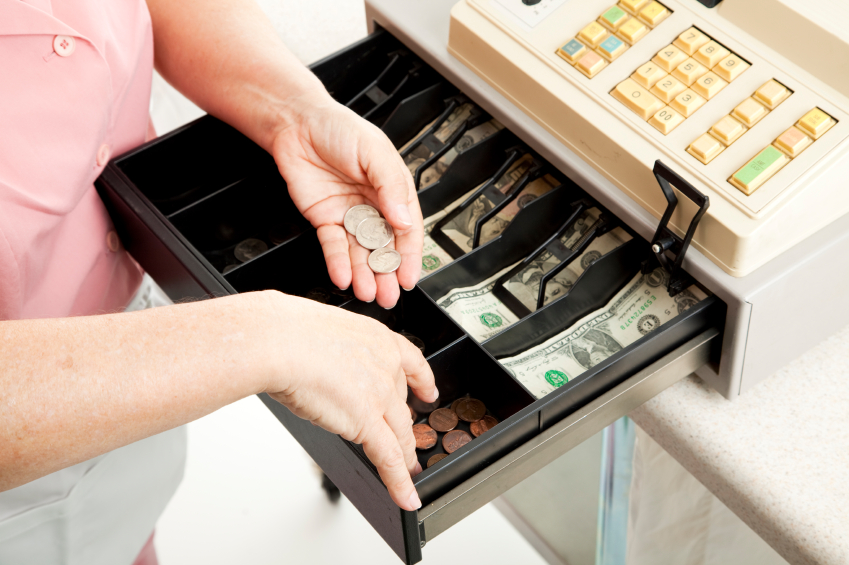 Donald Trump recently came out with a tax reform plan, and we can expect to hear from other presidential candidates soon. One of the plans that’s always been popular among conservatives is replacing the federal income tax with a national sales tax.

Will any of the Republican candidates propose that this time around? Can a national sales tax even work?

I live in Texas, which is one of six states that that relies on a sales tax rather than a state income tax. Texans never have to report to the state how much money we make—or don’t make—and we love that fact. So if there were a way to transition to a national sales tax that didn’t encourage widespread avoidance efforts, I’d be all for it.

But it’s not clear that we can.

The most popular version of the national sales tax is called the Fair Tax. But it has at least three questionable components.

First, the Fair Tax wants to get the government completely out of your paycheck, so it eliminates not only the income tax, but the 15.3 percent payroll tax that funds Social Security and Medicare Part A (which covers hospital bills).

But here’s the problem: In 2014, Social Security spent $851 billion and Medicare Part A expenditures were about $150 billion. That’s a total of $1 trillion, or nearly 30 percent of the $3.5 trillion the federal government spent that year.

In order to cover those costs, the national sales tax has to be significantly higher than it would be if it were only replacing the income tax. Fair Tax people estimate the sales tax at 30 percent. That’s too high. It makes more sense to leave the payroll tax alone—though it deserves reform in its own right.

Second, because so much revenue needs to be raised to replace the payroll tax, the sales tax must be applied to everything. This approach is quite different from existing state sales tax regimes.

A sales tax is “regressive,” which means it hits low-income people harder than those with higher incomes. As a result, states tend to exempt certain necessary items and services—e.g., food, prescription drugs, medical services, etc.—from the tax to limit its impact on lower-income people. The Fair Tax doesn’t do that; it taxes everything.

Which takes us to the third problem. In order to avoid the regressivity of imposing the sales tax on every product and service, the Fair Tax provides a “prebate.” As the Fair Taxers explain, “This [prebate] gives every legal resident household an ‘advance refund’ at the beginning of each month so that purchases made up to the poverty level are tax-free.” In essence, the Fair Tax creates a new monthly entitlement.

It’s estimated that when the prebate is factored in, the real tax rate (as opposed to the nominal rate of 30 percent) is about 23 percent.

But do we want a system where the government sends every household a check every month just to avoid being considered regressive? More than half of U.S. households already receive some type of assistance from the federal government. Do we want that to be 100 percent?

That means the combined national and state sales tax rate for most states would effectively be between 35 percent and 40 percent on almost all purchases, which would encourage a lot of people to game the system in order to avoid the tax.

I, for one, would be willing to pay a total (federal, state, and local) sales tax of 15 percent to 20 percent if it meant we could scrap the Form 1040 and say goodbye to the IRS. Let’s see if any of the presidential candidates come up with such a plan.