Taxpayers also on the Hook for VW Diesel Dupe 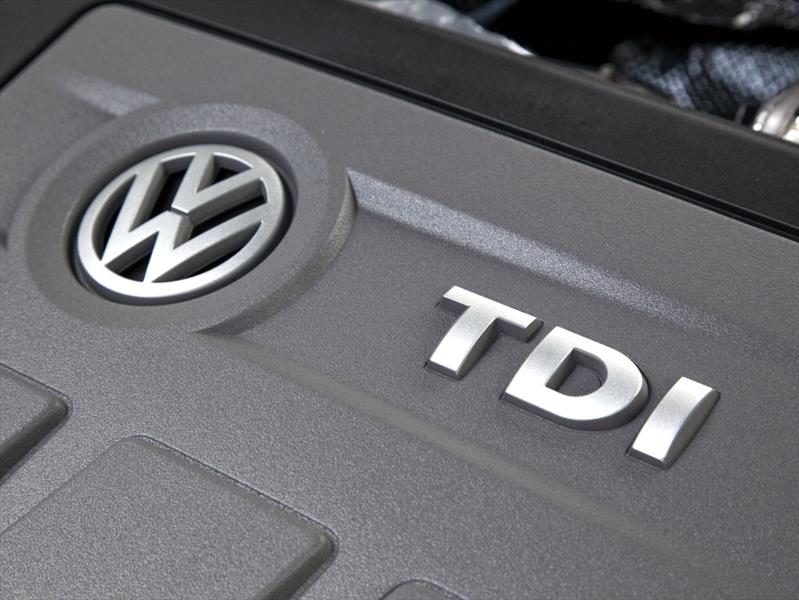 On September 18, 2015, the U.S. Environmental Protection Agency accused Volkswagen Group (VW) of violating the Clean Air Act. Some of its diesel vehicles from model year 2009 were programmed to figure out when they were being emissions tested in a laboratory, and went into a kind of “safe mode” so the car passed the test. Outside of the laboratory, the engines in normal driving mode spewed nitrous oxide up to 35 times the legal limit. VW essentially admitted wrongdoing, issuing a public apology, tossing out its CEO (who of course claims he knew nothing), and pledging to cooperate with authorities in fixing this issue. It also reserved 6.5 billion euros, approximately $7.3 billion, to cover costs related to the scandal.

This debacle, however, didn’t just affect people who bought VW diesel vehicles. It affects all U.S. taxpayers. Here’s why.

In the early 2000s, VW, among other automakers, was desperately trying to shore up the reputation of diesel-powered cars, which represent roughly half of the European market but are on the fringe in America. The automakers contended that advances in diesel technology produced new “lean burn” cars that could travel further on a gallon of fuel “without the smoke and pollution of past diesel engines.” VW brought some of these new vehicles to Capitol Hill in 2005 and gave lawmakers test rides.

Later that year, Congress passed, and President George W. Bush signed, the Energy Policy Act of 2005. The act extended an existing green vehicle tax credit to the new breed of diesels, provided they could achieve a certain fuel economy rating and beat certain federal emissions standards. Automakers applied for this credit, and in 2008 the IRS announced that the 2009 VW Jetta TDI Sedan and SportWagen vehicles qualified for a tax credit of $1,300 per vehicle. (Some Mercedes-Benz vehicles were also certified, and no problems have been found with them.) According to the research firm Autodata Corp., around 39,500 customers bought 2009 VW cars eligible for the rebate. If all of them claimed the credit, the drain on the Treasury would have been $51 million.

That angle could raise the stakes here. Because a federal benefit is now involved, it may be possible for federal authorities to charge VW with violating the False Claims Act, which provides for possible penalties of as much as three times the money received by its customers in tax incentives, plus $5,000 for each buyer. If you add these numbers and multiply by 39,500, VW’s exposure on this issue alone is more than $350 million.

There are also many opportunities for federal prosecution, including using 18 USC 1001, a law often used against tax cheats. It prohibits lying to a federal agency or official and provides for up to five years’ imprisonment for those who do. As with other criminal cases, however, the consequences will depend heavily on what people knew and when they knew it. Details are just beginning to come to light.

With these possible consequences, threatened EPA fines in the billions, expenses of recalling and reprogramming the vehicles involved, class action suits being filed all over the world including in Hawaii, and investigations starting in several other countries, VW is in enormous trouble. VW stock has already lost roughly 40% of its market value, and there’s no light at the end of the tunnel yet.

But if the worst happens and VW goes poof, guess who will be asked to make up for the drain on the Treasury caused by these tax credits? American taxpayers, like you and me.