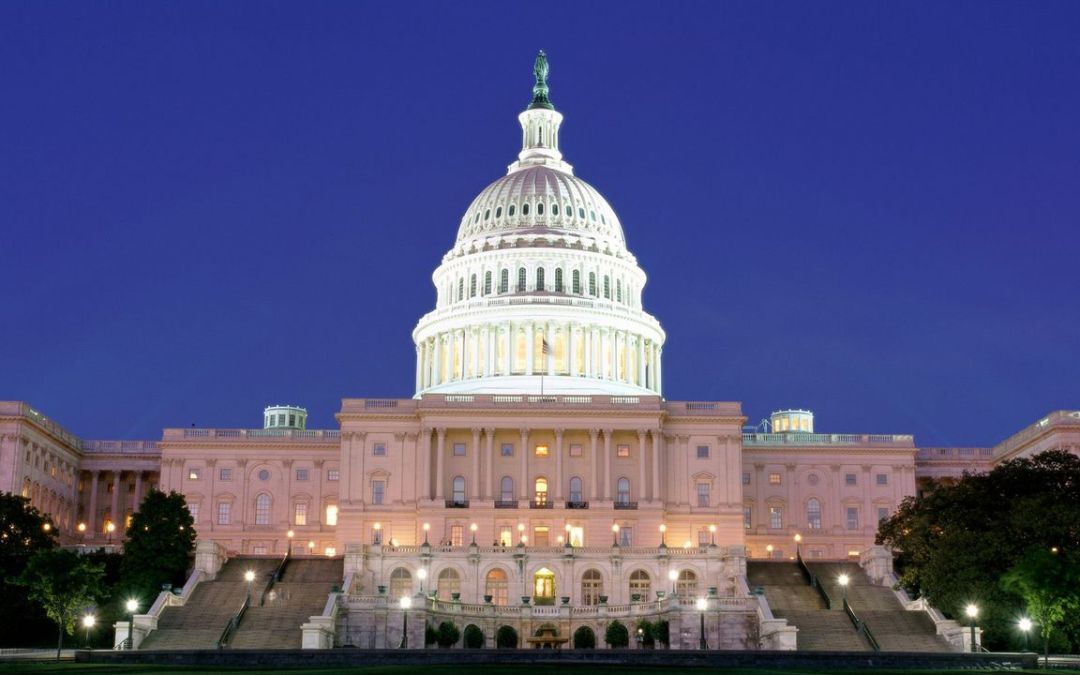 On March 21, 2010, 219 House Democrats voted for the Affordable Care Act, saddling the country with health care challenges and political turmoil for years to come. Now 41 of them say it has a major flaw that needs to be changed.

They could have raised their voices then. They could have declared, “Mr. President, I will oppose this bill until the Cadillac tax is removed.” But they didn’t. Most joined the liberal chorus saying that, while not a perfect bill, Obamacare would be a major step forward.

Had only seven of them refused to support the legislation because of their concerns, Obamacare would not have passed the House. Alternatively, had they demanded the Cadillac tax be removed, Obama couldn’t have claimed the bill was “paid for,” which could also have killed the bill.

But the truth is those Democrats didn’t really oppose the Cadillac tax when Obamacare passed, and they only oppose it now because of political expediency.

The Cadillac tax is an Obamacare provision that goes into effect in 2018. Employers will be required to pay a 40 percent excise tax on health insurance policies that cost more than $10,200 for individuals and $27,500 for families.

Of course, once the threshold is reached the large majority of employers will restructure their coverage to keep premiums below the limit in order to avoid paying the tax.

Labor unions—which tend to have very expensive health coverage and don’t want it cut—and business groups that oppose new taxes on employers are pushing for repeal of the provision.

Currently, whatever employers spend on employees’ health coverage is deductible to the employer and a tax exclusion—i.e., doesn’t show up as income at all—for the employee. Many conservative health policy experts and Republicans have long argued that the open-ended health insurance tax break favors higher-income earners and encourages more health care spending. And so the idea of capping the amount an employer spends on health coverage has been part of the conservative reform discussions—though with the additional tax component.

Democrats, including Barack Obama, always claimed that capping and taxing health insurance benefits was a terrible idea—until they put it Obamacare.

Now 41 Obamacare Democrats want the political credit for eliminating the tax, and Congressman Joe Courtney, who proudly voted for Obamacare, is leading the charge. “The excise tax is a poorly designed penalty that will put a dent in the pocketbooks of many families and businesses with health insurance plans that do not resemble the ‘Cadillac’ plans originally targeted when this policy was adopted,” he said.

Actually, nothing has changed in the Cadillac tax—just Courtney’s sudden opposition to it.

He and his fellow Democrats have seen the trail of lost Democratic seats and hope to change that trend by changing their positions—on one part of the bill. It allows them to talk to unhappy voters about what they oppose about Obamacare rather than the reality that they made it happen.