US Scores Near Bottom of OECD in International Tax Competitiveness 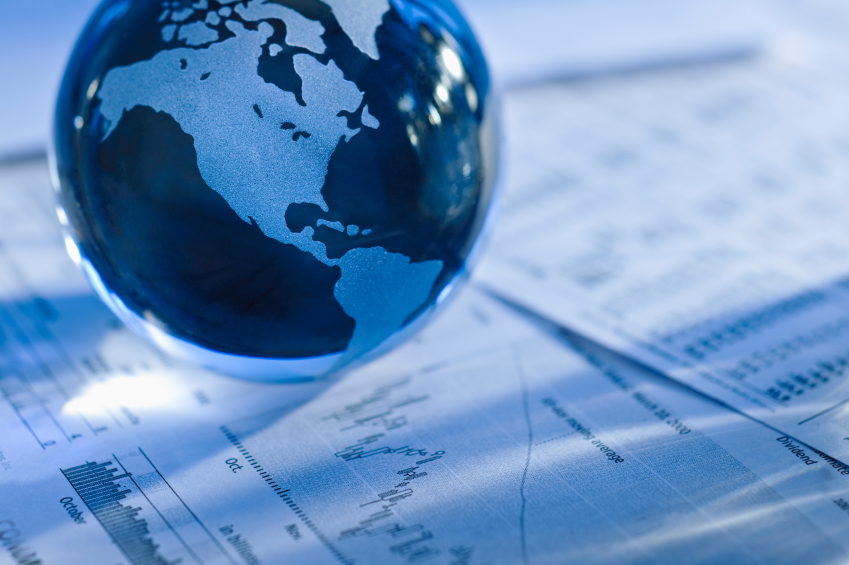 In what is now a seemingly-endless election cycle, it feels like we are constantly hearing politicians promise to enact tax reform. Actual change for the better, however, seems to be slow in coming–a fact that is echoed in the United States’ low ranking in international tax competitiveness.

The Tax Foundation has released its International Tax Competitiveness Index, and once again, the United States has the third worst score among OECD nations. The US came in 32nd out of 34 countries, topping only Italy and France (France!) in its overall score. First place this year went to Estonia, which has a unique system wherein the 20% corporate income tax rate only applies to distributed profits, its flat rate individual income tax doesn’t apply to dividend income, the property tax applies to the value of land (rather than capital or real property value), and its territorial tax system exempts 100% of the foreign profits earned by domestic corporations from domestic taxation.

So why does the United States score so low? According to the authors, there are three primary reasons:

“First, it has the highest corporate income tax rate in the OECD at 39 percent (combined marginal federal and state rates). Second, it is one of the few countries in the OECD that does not have a territorial tax system, which would exempt foreign profits earned by domestic corporations from domestic taxation. Finally, the United States loses points for having a relatively high, progressive individual income tax (combined top rate of 48.6 percent) that taxes both dividends and capital gains, albeit at a reduced rate.”

One of the few things that separates the U.S. from the other countries in the bottom give (Italy, France, Portugal, and Poland) is a very low consumption tax. In other ways, we are being left behind by countries that have put a stronger emphasis on greater international competitiveness:

“The last major change to the U.S. tax code occurred 29 years ago as part of the Tax Reform Act of 1986, when Congress reduced the top marginal corporate income tax rate from 46 percent to 34 percent in an attempt to make U.S. corporations more competitive overseas. Since then, other OECD countries have followed suit, reforming their tax codes and leaving the United States with one of the least competitive tax codes in the world.”

“No longer can a country levy high taxes on business investment and activity without adversely affecting its economic performance,” said Tax Foundation Economist Kyle Pomerleau. “In recent years, many countries have recognized this fact and have moved to reform their tax codes to be more competitive. However, others have failed to do so and are falling behind the global movement.”

Perhaps what we need is a lot less sniping about hypothetical tax plans and a move towards real action and reform.