Ways to Own a Utility 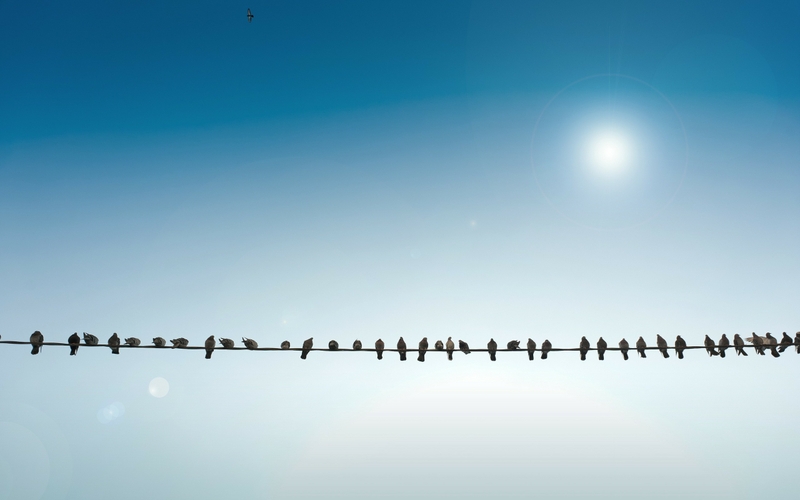 These days, with the state Public Utilities Commission (PUC) focusing on the proposed merger of HEI with NextEra Energy, a number of politicians have thrown out alternative ownership models for the transaction. We’ll talk about some of them and how they have fared in our history.

One way to run a public utility is by making it a part of local government. There, employees of the utility would be civil servants who report to the mayor and council of the county in which the utility is located. Because it is a part of government it is not regulated by the PUC, and it doesn’t pay tax.

Our historical experience in going this route hasn’t been perfect. Most of us aren’t old enough to remember the year 1913, when the Honolulu Department of Public Works took charge of water distribution on Oahu. During the next 15 years there were frequent water shortages in many parts of the city, including reports of tunnels running dry in Kalihi and water use being restricted to certain hours in Kaimuki. The State created a commission to study the problem, and the recommendations from the experts and citizens were to get the utility out from political control and into a quasi-government entity. Thus, in 1929 the Board of Water Supply was created, and it exists to this day.

This ownership model is close to the pattern on Kauai, Maui, and the Big Island. Each is a county agency, with an appointed board to oversee it.

Another way to run a utility is by creating a cooperative. A cooperative is a nonprofit corporation run by its rate payers. It’s something like a homeowners’ association in that it maintains commonly owned facilities and assesses its members for their use. It is regulated by the PUC. At the end of a year, a cooperative can give out a “patronage dividend” if it has net income, and although dividends based on ownership of a corporation aren’t deductible by a corporation, a patronage dividend is deductible. Cooperatives do pay taxes, including income tax and public service company tax.

Kauai has one of these. Its electrical utility used to be owned by a subsidiary of Citizens Utilities, but the company decided to get out of the electric business. A group of rate payers then proposed to buy the utility and turn it into Kauai Island Utility Cooperative, or KIUC. This, too, was a tough journey. The Kauai County Council and mayor were originally against the purchase, and the PUC turned down its first purchase bid as not being in the best interest of the users. When the purchase did happen in late 2002, board members who weren’t doing what the rate payers wanted were voted out early and often. Eventually the board stabilized. According to PUC annual reports, Kauai had the highest electricity rates between the purchase and about 2008, after which Maui Electric Co.’s rates on Molokai and Lanai surpassed them and stayed that way until the present. At this point the rates seem to be driven more by population density, or lack thereof, as opposed to form of organization.

The other way a utility can be owned is by a for-profit corporation, which is how most of our electric, phone, and gas utilities are now owned. There, company directors and management are accountable to shareholders, who may or may not be rate payers or even live in Hawaii. Utilities owned by for-profit corporations also are regulated by the PUC. For-profit corporations would pay more in taxes than their nonprofit or government entity counterparts. This may or may not be a good thing…remember, whatever tax is paid by the entity will get factored in to the prices for goods and services.

The form of ownership is only one of a myriad of things that the PUC will consider to determine if the proposed merger is reasonable and in the public interest. We’ll need to evaluate carefully what benefits are being brought to the table and how much we as taxpayers and rate payers are going to have to shell out for them.