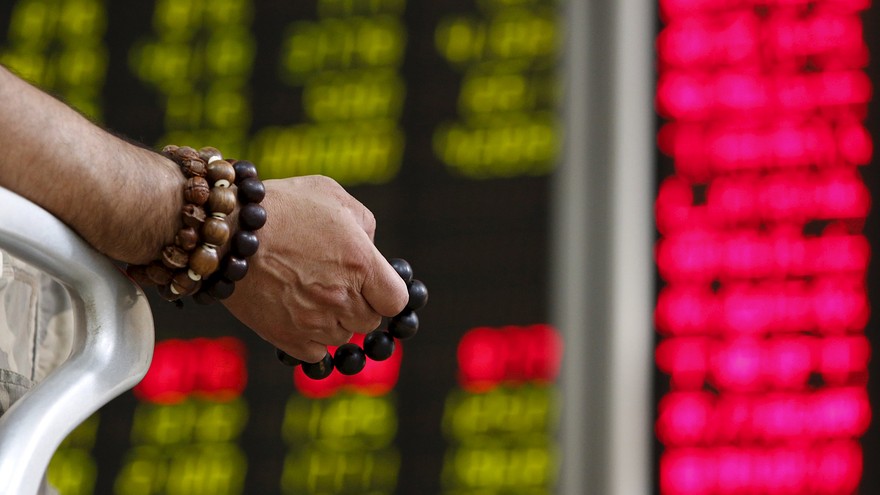 There’s a lot more to the People’s Republic of China, including a vast rural territory which remains poor, with average incomes well below urban PRC. But extreme poverty has given way to a genuine, if modest, prosperity.

As China has advanced on the global stage, there’s been discussion of the “Beijing consensus” or China Model. Who needs free markets and democracy if managed capitalism and autocracy can deliver sustained, even faster, economic growth? Dictators around the world want to convince themselves–and more importantly, their subjects–that oppression pays.

And corruption continues, by some estimates costing as much as three percent of GDP. The government’s crackdown, though widely welcomed, has not resulted in more efficient administration. Instead, one American diplomat told me that it is more difficult now to get any decision since virtually every official, especially at the local level, is a potential target. Beijing has put foreign companies in its gunsights. This makes Western firms even more nervous over investments which often have not paid off as expected.

Economic problems mean political problems. In fact, the regime has been cracking down on domestic dissent and foreign influence.

Although an authoritarian state where public criticism—through traditional or social media—is punished, China is remarkably open in other ways. Dissent is widely expressed, especially by students, who I’ve been addressing for years. In front of classmates, they have denounced Internet controls, lauded American democracy, asked about Tiananmen Square, and worried that Xi Jinping was becoming another Mao Zedong. But wimpy liberals they are not. They are patriots with a nationalist bent. Taiwan is Chinese, they tell me. So are disputed territories in nearby waters.

It’s an interesting tension that I found common during my recent trip to China. A successful businessman educated in America forthrightly declared that democracy might not be best for the world’s most populous state. He offered little praise for the Communist Party, but he obviously didn’t want to be ruled by a peasant majority either.

Equally significant, the attempt to tighten central party control may generate widespread political instability. A reported 100,000 party members are under investigation. Having taken on the “tigers,” such as past security chief Zhou Yongkang, Xi Jinping has upset the post-Mao policy of not targeting previous leaders. There is wide disagreement over whether Xi is secure on the mountaintop or standing on a precipice.

China is fascinating, even exciting. In many ways it has the feel of a free country: arrive with your visa and you can visit where you want, meet who you want, travel how you want, and say what you want. Yet the PRC imposes a glass ceiling on liberty. Break it and you suffer a huge penalty.

But as I pointed out for the Foundation for Economic Education: “ultimately the country as well as the people may pay. China has come far. It has even further to go, however. Where it ends up is likely to depend on whether the government comes to trust its people and becomes accountable to them. If not, the 21st Century is unlikely to end up as the Chinese Century.”