Cracks Appear in Industry Support for the Jones Act 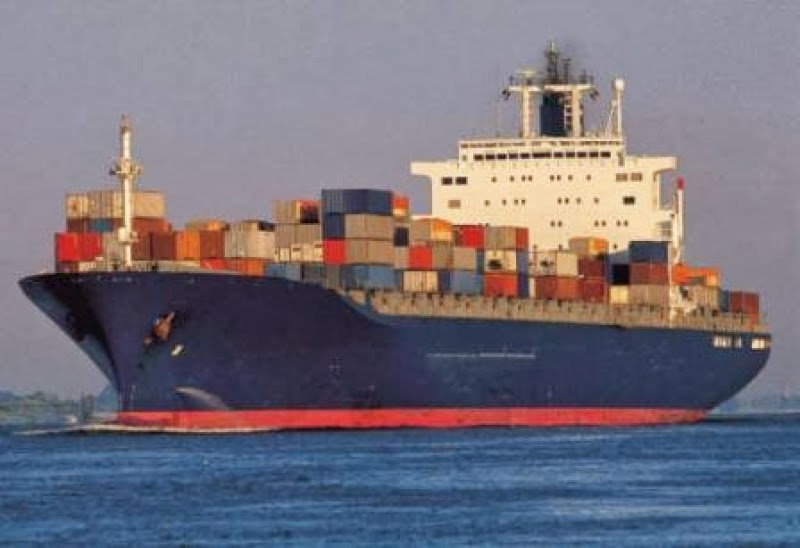 The online maritime publication Splash 24/7 reported on November 5th in an article entitled, “Jones Act savaged,” regarding an online poll conducted by their sister publication Maritime CEO known as the “MarPoll” which asked about U.S. Jones Act cabotage. Nearly two-thirds of respondents said that the Jones Act doesn’t serve its purpose.

Key excepts include:
The Jones Act, the 95-year-old cabotage laws that govern US waters, has come in for savage criticism from our readers. In the latest MarPoll, the quarterly online topical survey carried on this site for sister title Maritime CEO, 65.2% of the 400 plus respondents so far believe the Jones Act is not fit for purpose.

The legislation has been under the spotlight lately following the sinking on October 1 of the 40-year-old El Faro boxship, a US flagged vessel belonging to American owner, Tote.

“The Jones Act is clearly dangerous for shipping with a 40-year container vessel remaining in service. Furthermore, at the insane price of $150m for a 50,000 dwt product tanker built in the US, the business model is not a commercially sustainable without the US government’s misguided support,” one respondent to our survey commented.

Another voter claimed: “The Jones Act is counter-productive and a main reason why the US Merchant Navy has declined to almost nothing.”

There were, however, plenty of supporters to the legislation.

“If anything the Jones Act should be enhanced with laws to include both subsidies and training for US shipbuilders and mariners. This will provide jobs and help with infrastructure to promote a better America,” argued another reader.